World Poker Tour feels the consequences of the coronavirus outbreak 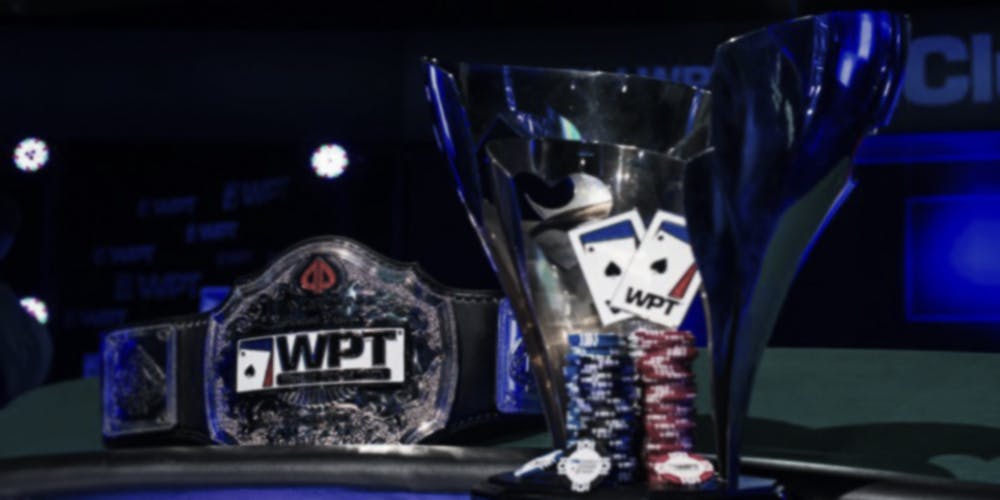 The outbreak of coronavirus has caused some major disruptions across industries worldwide, no matter where they are based. Many industries were caught by surprise by the rapid spread of the virus, first registered in Wuhan, China. People who are infected, or showing symptoms of, coronavirus are under observation across the globe.

People continue to face severe travel restrictions, especially when traveling to different countries from China. Many Asian-Pacific countries have outright banned Chinese tourists, at least until the health authorities manage to contain the virus. It has impacted the global tourism industry as a whole. Many Chinese tourists are the major, if not a vital source of income for smaller states across the region.

The casinos in Macau are not the only ones bearing the brunt of the outbreak. The World Poker Tour is also forced to postpone all of its tournaments and events. For how long? Right now, it looks like it will not resume its activities for at least another three months. Most of the events have been rescheduled for May.

Earlier this week, the World Poker Tour (WTP) made an announcement about the unfortunate cancellation of all Asia-Pacific events. The first announcement has been made via a Facebook post by Danny McDonagh, WTP’s Live Event Specialist.

According to the statement, made by McDonagh, the events in Vietnam have been canceled. They were originally scheduled for 13th-22nd March at Pro Poker Club in Ho Chi Minh City. Most of them are now rescheduled for May but we are expecting more information to follow, in the nearest future.

McDonagh said that due to uncertainty around the topic, all of the planned Asia-Pacific events will be moved from March and April until the middle or end of May. This has particularly affected the much-anticipated WTP Vietnam series. McDonagh added that it is better to take a break from the events, keeping everyone safe. In his words, the picture continues to be blurry… This is why it is better to concentrate on safety and players’ wellbeing.

The second season of the official XVIII World Poker Tour Vietnam event is postponed. The same goes for the inaugural WTP Taiwan. Both events are now due to take place in May. The Taiwan event will be the final event for the season, counting towards the Asia-Pacific Player of the Year.

The decision was made public after WTP Philippines main event, which happened last Friday. The number of participants was already relatively lower than expected. At the event, the country’s incumbent President, Rodrigo Duterte said that the administration in Manila remains committed to the travel ban. Who is the ban going to affect? Anyone coming from mainland China, as well as travelers starting their journey in either Hong Kong, Macau or Taiwan.

Some fans hoped that the events would be rescheduled at Okada Manila. McDonagh asked the public to understand this hard decision. He urged everyone to have a closer look at the importance of the safety and security of the players. He also promised that WTP will be back in 2021, stronger than ever before. Hopefully, next year will offer better or more favorable circumstances for a global tournament? We certainly hope so.