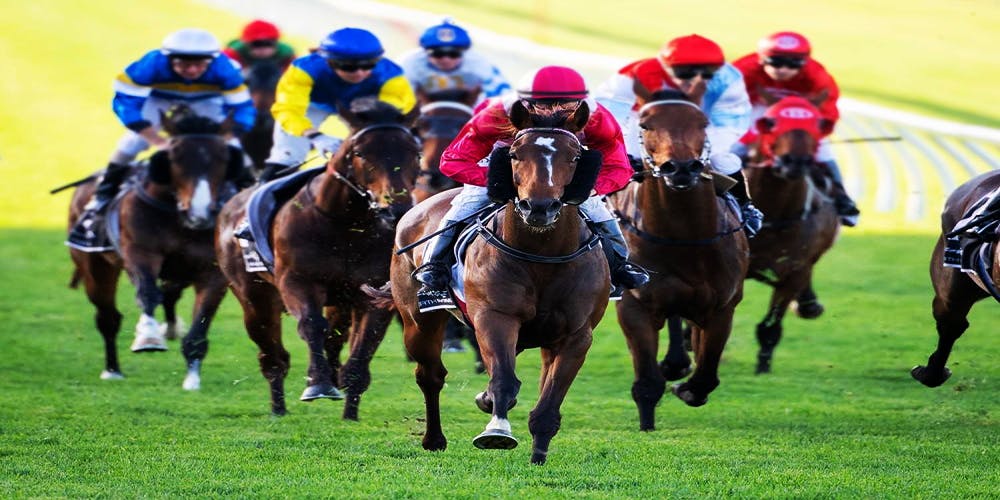 Horse racing is one of the most popular activities in Australia. There are several races during the whole year and many international, as well as local jockeys and horses, participate in the race. Horse racing became especially popular in the 19th century. Since then annually there is a number of races in the whole country.

One of the most popular races is the Perth Cup. Perth Cup is a Group Two race that took off back in 1887 and since then has actively been operating and not losing tendency. Some of the rules and terms have changed time by time, though the cup still is the one that everyone is chasing for.

The Perth Cup Group 2 level is the race among the thoroughbred horses. They run under quality handicap conditions over a distance of 2400 meters. The total prize pool for the race is $400.000. The race takes place in Ascot Racecourse in Perth, Australia. The date of the race is usually in January, during the New Year days. This year the Perth Cup took place in Perth on the 2nd of January. The winner of the cup was the Mississippi Delta and the jockey William Pike. The current race record for Mississippi Delta is 10 wins from 19 starts with prizemoney of $707.565. The trainers of the horse are Grant and Alana Williams. The jockey together with whom Mississippi delta got the Perth Cup 2020, is William Pike, 33-year old jockey. William Pike’s prize money currently is $78.128.975 all during his 18-year career.

Not only William is now known for the winning of the Perth Cup but for the huge donation that he is making for the fire assaults.

William Pike has published a post stating that he aims to donate all of the prize money from the Perth Cup to the jockeys and horses who were affected by the fire. It is official that William Pike will be donating his Perth cup trophy and signed pants to be auctioned, with all proceeds donated to bushfire appeal. The bidding will start at $2000 and all of the higher bids are more than welcome.

Many people, as well as the government of Australia and different authorities, try to contribute as much as they can to help people in need and to make the whole picture slightly less horrifying. This is not happening only in Australia, but people all over the world are devastated by the outcome of the fire and the damage it has brought to the country in general as well as individually.

There have been already announced some donations and some of the funds have been raised in order to assist Aussies. The horse racing community, in this case, seems to be extremely tight and as Racing NSW chief executive Peter V’landys said this is how racing always pulls people together. Which is indeed very true. Recently it has been announced that Randwick will be hosting the race for the fundraising and there will be donations of over the half of million made for the people and animals damaged by the fire.  This costs a lot but as said the community is really strong and it brings people together.