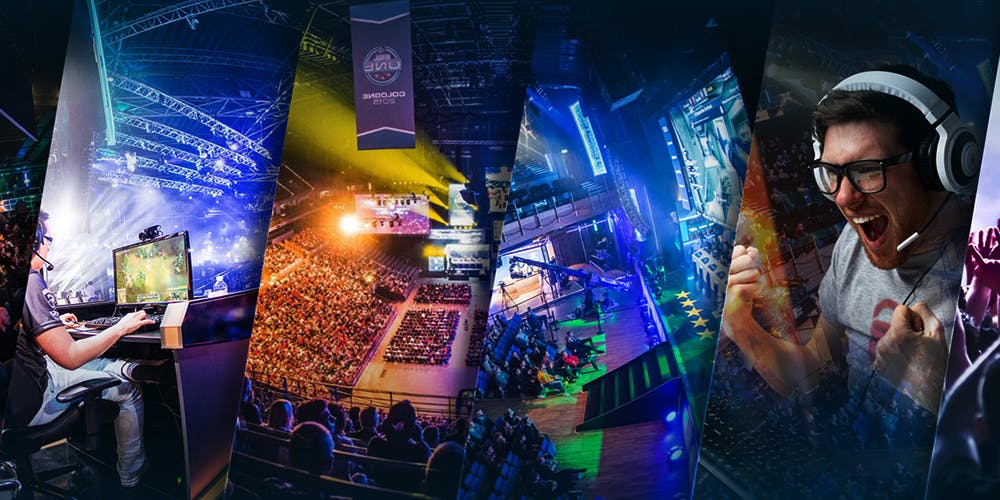 Esports has gained a lot of popularity over the past few years. With more people engaged in the activity than ever before, it has reached a whole new level. With those professional esports players continuing to pop up, there is even a steady demand for esports tournaments across different continents!

Some of the first, and leading countries, to implement esports tournaments are Australia and New Zealand. These are also the countries that have taken the esports very seriously, in some cases even deciding to dedicate specific lesson-time to esports. Why? To raise that esports professional player potential and talent!

Only recently, it has been announced that there will be a high school esports league. Yes, you heard that right. Vodafone New Zealand, which is one of the major world’s telecommunications providers, will be one of the main sponsors of the event. Vodafone entered the partnership with Let’sPlay.Live, one of the leading esports tournaments organizations. Together they will be supporting LPL’s High School League 2020.

The event is the first of its kind and has already attracted a lot of attention. All secondary school students will be encouraged to participate. The competition is open to the whole of Australasia and focuses on two major esports. One of them is Dota 2 and the second is Clash Royale. The last-mentioned game will be both available for PC and the mobile app.

The fourth consecutive esports tournament will gather students from Australia and New Zealand, giving them a taste of competitive esports tournaments. By implementing esports in school curricula, educational institutions are promoting teamwork, the esports network, and sportsmanship. While playing esports games, students are required to show good academic achievements and medium knowledge of video games.

The trans-Tasmanian esports tournament has already been hailed as a great success, going into its third edition this year. This time around, it promises to gather even more students. Together with its new sponsors, the initiative is set on providing an even higher level and a better experience for everyone.

Director of LPL, Mr. Duane Mutu said that the High School League is a pioneering event. It is a very well-structured and disciplined event, dedicated to students who see their future in professional esports. Although some of them are just interested in the ever-growing esports movement. Mr. Mutu added that the tournament will develop some much-needed skills, such as teamwork, leadership or critical thinking, which are essential in every field nowadays.

In his commentary, he also said that academic success is still the cornerstone of quality education. In other words, good performance in class is just as important. Mr. Mutu also mentioned that discipline is key, thus they will not tolerate bad behavior, cheating or disrespectful attitude towards the teammates, in or out of the tournament.

The sponsors of the event are very happy and eager to participate in this innovative event. Carolyn Luey, the Consumer Director of Vodafone said that they are delighted with the opportunity. They are set to be one of the major sponsors of HSL 2020. She also underlined that the tournament is very important, especially considering esports’ great increase in popularity over the previous few years. Put it all together, schools are given a great opportunity to promote positive behaviors in online reality, while supporting true camaraderie and teamwork.

Vodafone is elated to participate in the event, as they have now expanded the 5G network in New Zealand. It goes without saying that the company has a great opportunity to showcase some of the benefits it offers. One of them is the speed of 5G. You can now play some of the most popular games, such as Clash Royale. Without your mobile internet crashing.

The registration for the tournament has already started and will remain open until 23 February. The games will also be broadcasted via official Twitch every Monday from 2nd March 2020. The total prize pool of the event is $3,750 NZD.