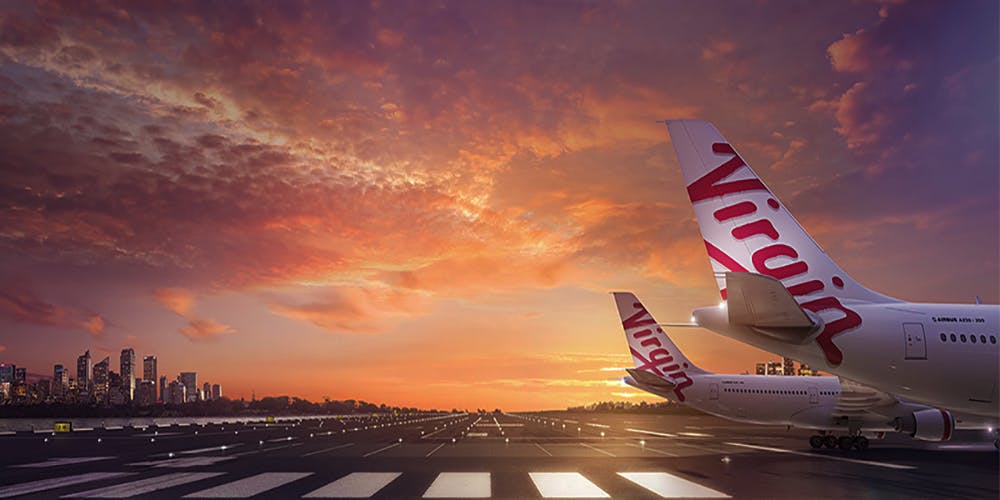 With the globalization process going on, people try to visit as many countries as possible, as well as to have a cultural exchange. Though, with this, it becomes really important to have simple, cheap and quick transportation from one country to another.

Airline companies keep adding and improving planes and services in order to occupy leading positions in transportation. With technical development, flying became one of the most essential and quick means of transportation, which is also very comfortable when you have to cover big distances. Companies all over the world are offering services to passengers.

There have been many companies that are adding different destinations to their routes, in order to make fairs more attractive for the customers. Some of the destinations become more and more popular to travel, for example, the Asian countries, such as Japan. When, a decade ago there was a lot less demand for traveling to Japan, because of low resources and expensive prices, now the destination is very trendy and many companies try to catch up, with adding Japan on their route list, while maintaining stable prices.

Australia is one of the countries that is actively involved in the negotiations for having more affordable flights to Japan, as well as more options for the airlines that passengers can choose. Previously there has been only one company that provided flights from Australia to Japan. Luckily the monopoly has fallen, with having one more player in the market, Virgin Australia.

It is very important to cease the monopoly of the Avia companies, in order to maintain affordable prices for flights as well as the quality of the service. Within this, Virgin Australia has made an influential step towards having an equal and qualitative market.

The news was spread that Virgin Australia will fly from Brisbane to Tokyo’s Haneda Airport from late March 2020. The main motivation is the 2020 Olympics, which means that people will be able to travel to Japan for one of the biggest events in 2020, straight from Australia for a reasonable price.

As the news has been published, Qantas, who was previously the solo player in the market and newly joined Virgin Australia, has been battling for the coveted position for weeks now. Despite the battleship still going on, the new route opportunity will grant an additional 100,000 Australians access to Haneda Airport in Tokyo.

Virgin Australia will start flying passengers to Japan from March 29, 2020, with an Airbus 330-200 – just in time for the Olympic Games.

As mentioned above, Qantas and Virgin Australia have been battling for the high-demand slot at the airport for a couple of weeks, which ended up with The International Air Service Commission making its choice on the more-grown airline Virgin Australia. The flights will be available from Brisbane to Tokyo’s Haneda airport on the daily service.

Qantas applied for both spots to accommodate flights from Sydney and Melbourne to Tokyo, whereas Virgin Australia sought just one. Qantas was also granted a daily slot in each direction to Haneda.

“We’re excited that travelers will now be able to make the most of our competitive airfares, award-winning service, and fabulous Virgin flair on flights to and from Japan,” comment was made by the representatives of Virgin Australia.

The further comments have been made concerning the market monopoly previously owned by Qantas. “It’s about time someone brought competition to the monopoly market between Brisbane and Tokyo, and we couldn’t think of a better airline to do just that,” was mentioned in the statement by The International Air Service Commission.

Tokyo has two international airports. One is Haneda and Narita. Among those two, Haneda airport is closer to downtown Tokyo. Flights between Sydney and Haneda already existed for a couple of years, though only for Qantas passengers. Despite the flights have been available, they were only available from Melbourne land at Narita airport. Qantas had hoped to move its Melbourne – Tokyo service to arrive at Haneda, with the additional daily contribution flights between Haneda and Sydney.

Recently there was one more announcement made from the Japanese government’s side. It has the intention to open up to 50 slot pairing at Haneda Airport, which can be slip between Japanese and International providers. From those 50 slots, Australia was allocated to two of them, which is already a big deal on the international scale.

Virgin Australia’s new route will grant an additional 100,000 Australians access to Haneda Airport, according to the company. It is the result of the airline’s new codeshare partnership announcement with Japanese carrier All Nippon Airways.

The addition of the route is not the only news from Virgin Australia’s side. Recently they have also announced that they will be reviewing all routes existing on the network while cutting up to 750 jobs. This is due to the restructuring process going on as the result of the huge loss of $349.10 million within the last year.