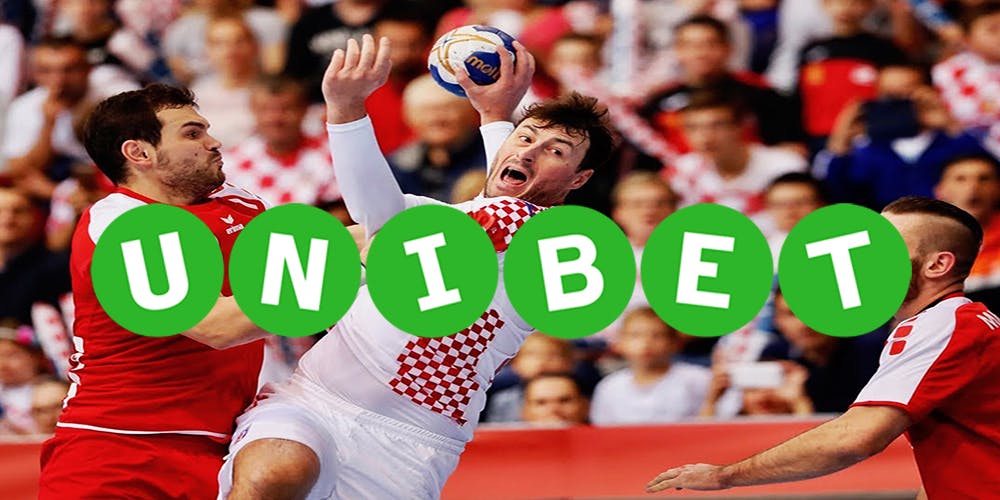 The sports are one of the most popular activities in Australia, both to play and watch as well. Sports interaction is increasing in popularity from time to time and more and more people are becoming involved in sports.

One of the reasons why sports are very popular in Australia is also because many people love to bet. The amount of sports bettors in the country exceeds several thousand. The sports betting is increasing in popularity even more time by time.

It has been revealed recently that the online gambling operator Kindred Groups has agreed on a deal with the Infront agency for its Unibet brand to sponsor the European Handball Federation’s both men`s and women’s European Championships in 2020. This is one more great opportunity that the betting company offers its users.

Handball Is Increasing In Popularity

This is not the first time Unibet sponsors the handball championship. The company also sponsored the Women’s 2018 European Handball Federation Championship in France. Timothy Mastelick, who is the global head of sponsorships of Kindred Group mentioned in his comment that the handball is continuing to grow in popularity and as a result, the opportunity to bet on the sports is gaining attraction as well. He also mentioned that the company is generally driven by a passion for sportsmanship and fair play. Those are the values that they share with the EHF, consequently continuing partnership with the Unibet and European Handball Federation was the very logical case.

Timothy has also added that their main goal is to have transparency and they also want to promote responsible gambling. This value is not only important for the company but for the whole country. Many sports operators, as well as authorities, try to encourage customers to responsible gaming, which they find more than important for efficient performance and operation of the market.

Mr. Mastelick also outlined that they want to give the consumers an honest, transparent and safe gaming experience and ensure that all of the gamers are aware of their gaming behavior so they can play responsibly and be sure about the outcomes.

Unibet is not the only sponsor of the championship. There were eight sponsorship packages for the men’s event by Wanda Sports Group’s media agency Infront. Gambling operator will be joining the following companies Grundfos, Engelbert Strauss, Gorenje, Intersport, Liqui Moly, Lidl and Bauhaus as an official sponsor.

Martin Hausleitner, secretary-general of the European Handball Federation said that it is the great news to see that all of the eight packages were successfully sold. This outlines the fact of the attractiveness of handball for the companies and perhaps the EHF EURO 2020 will be the biggest event so far. The number of the record of 24 men’s Euro 2020 teams competing is also a proof for that.