Trio teams for the Fortnite Summer Smash have been announced 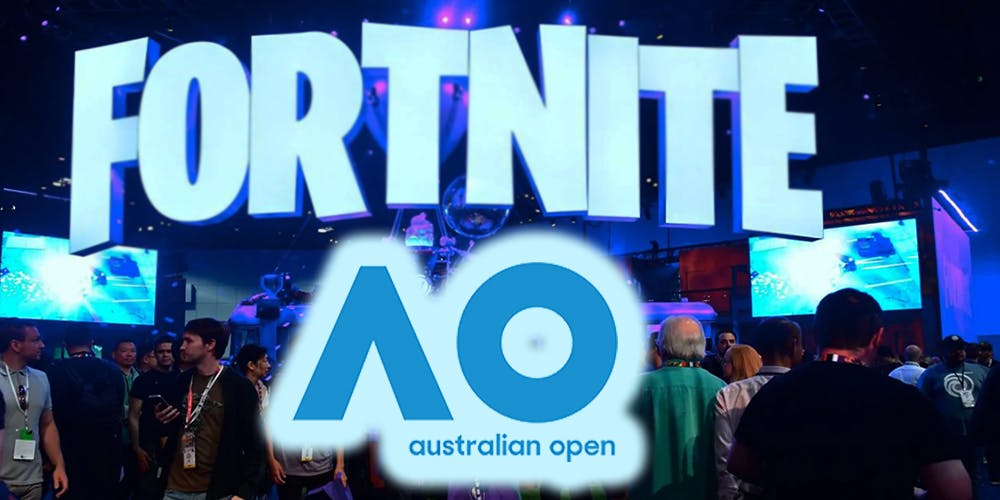 Australian Open 2020 will host the Fortnite Summer Smash tournament on the 1st and 2nd of February. This time the teams agreed to donate all the total prize pool of A$100,000 to charity organizations dedicated to the bushfire relief.

The charity Pro-Am will be hosted on the Australian One on the 1st of February, while the next day will be dedicated to the solo matches. Nearly a hundred of the best Fortnite players will be gathers in Melbourne from all over the world. Even some of the celebrities and the most popular figures in the esports will be seen in the tournament.

There will be 30 teams of three people, present at the tournament for charity Pro-Am. The players will gather from Fortnite esports community, as well as from other esports. Harley MrFreshAsian Campbell, who is the last year winner of the tournament will able be present at the Fortnite Summer Smash this year. Campbell will be in the team with Lachlan, who is the current Youtube superstar and Enschway, a musician from Sydney. MrFreshAsian seems to be very happy to come back to Australia and compete in one of his favorite events.

In his interview, he said that he is very excited to meet other international players and he also hopes to claim his second win in the Australian Open Charity Pro-Am.

Together with MrFreshAsian, there will be some more returns to the AO. Elliot Watkins aka Muselk has already teamed up as well. He will be in the team of X2TwinsJordan and Reuben Styles. Styles is also an Australian musician in duo Peking Duk. Elliot said that he is also very excited about the upcoming event and is looking forward to the start of the tournament.

Muselk outlined in his interview that last year’s event was a great experience for him and he has definitely had a great time. He said that he is eager to meet the Australian Fortnite community and many other international players to gather Melbourne. He has also expressed his hope that the 2020 event will be something very special and even more exciting.

Besides Muselk and Campbell, there will be another great come back. Brisbane Lions’ Mitch Robinson has already announced the team he will be playing with. His teammates will be Chief Esports Club’s Reihana “slaya” Green and another player known as Perth YouTuber Mau. Robinson has participated in last year’s event and is very excited to do it once again, especially considering that he is a great fan of AFL.

Robinson conducted the interview and said that he could have never imagined playing video games during the Australian Open. He said that this is a very unique opportunity and thus he is more than happy to be back on the stage.

Last but definitely not least is the team of LazarBeam. Together with him, there is Dave Hughes a comedian and Renegades’ who is the newly assigned profession player Ari “Rel” Roche.

Together with the teams, there has been announced one more partner of the event, which is HyperX. The company will be the official headphones partner of the Fortnite Summer Smash event on the Australian Open.