Top 5 players to watch at the 2020 Australian Open 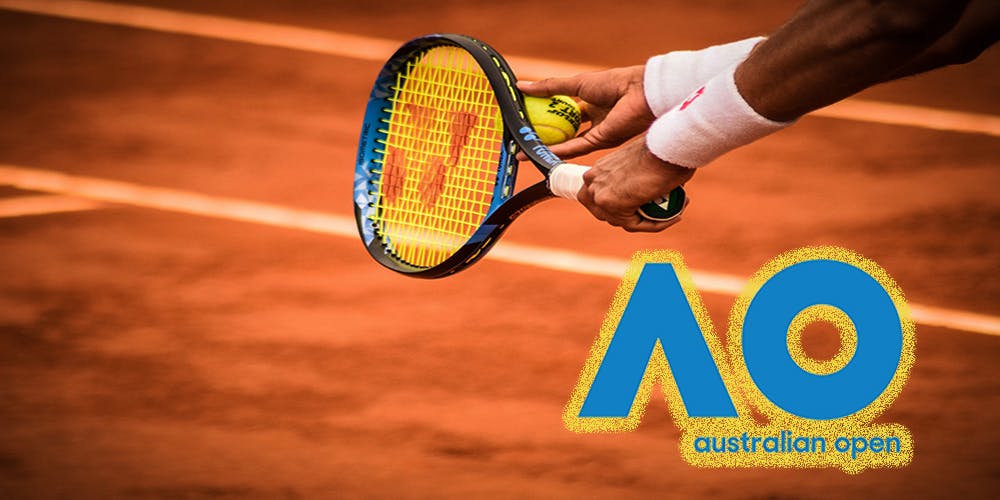 Australian Open is one of the major tennis tournaments in the world. The tournament was founded back in 1905 and since then has gained global importance for sports. The tournament is the first of the four Grand Slam tennis events held each year, preceding the French Open, Wimbledon, and the US Open. This year the tournament runs from January 14 to February 2 in Melbourne Park.

While the tournament is always full of surprises and gathers the top players from all over the world, there are some of the players who deserve specific attention from the audience.

Novak Djokovic is a 32-year-old tennis player from Serbia. Djokovic is famous not only for his incredible career but for his great sense of humor as well as the charismatic nature. The success of Serb in Melbourne is a given statement. Djokovic is going for a record-extending eighth title after making his Grand Slam breakthrough on the azure court back in 2008.

Djokovic is named the number 2 singles tennis by the Association of Tennis Professionals. Djokovic has 16 major tournament wins, defeating his old sparring partner Rafael Nadal in last year’s final to kick off another phenomenal year where he won his fifth Wimbledon title. 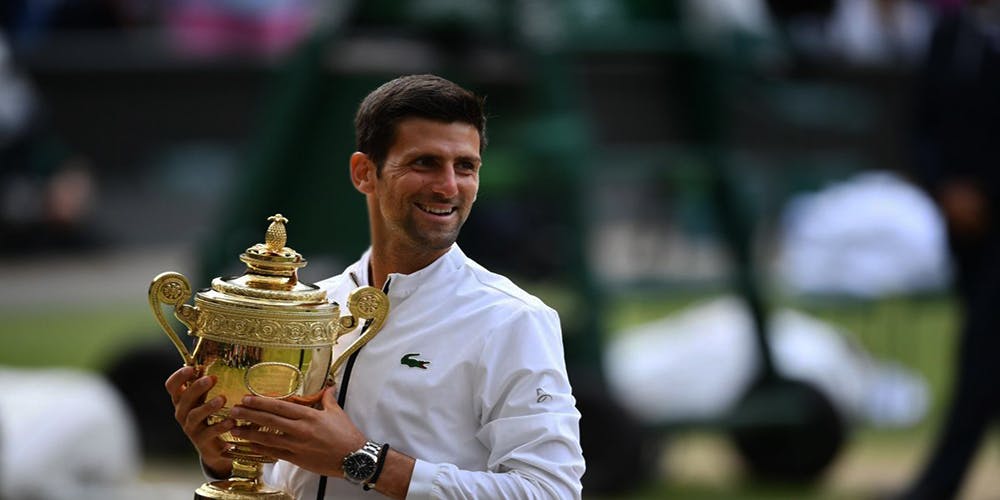 Rafael Nadal Parera is a 33-year-old Spanish professional tennis player, who is ranked world number one in men’s singles tennis by the Association of Tennis Professionals. Something special about the player is that he has been the number one tennis player within three different decades.

His career seemed to be extremely successful after the great win in 2009 against Roger Federer. Nadal has been a gallant loser in two of the last three deciders but it would be just like the indomitable Spaniard to hit back with long-awaited second Australian Open in 2020. This can also be the time for Nadal to equal his 20 major titles in Melbourne. 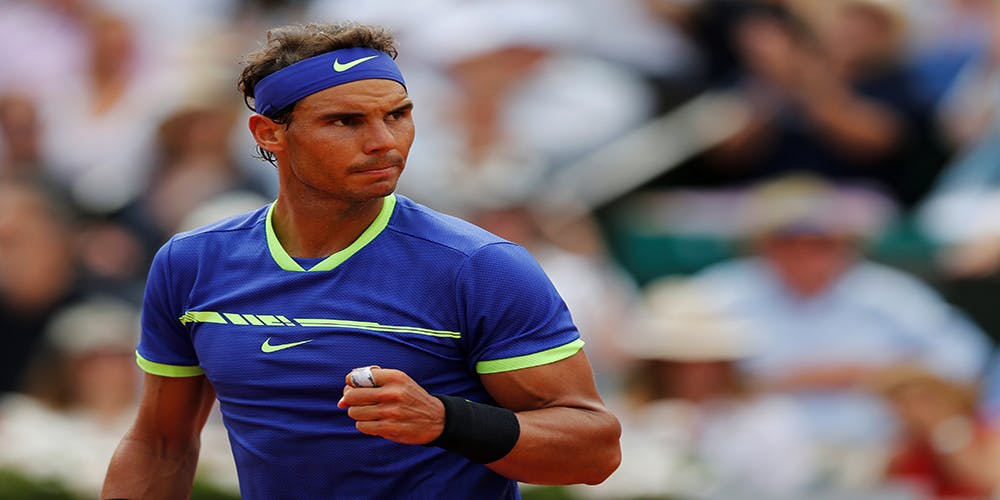 Federer is one of the oldest players in the field. He will soon be turning 38, though still has the tools to add to his all-time record of 20 Grand Slam titles. Throughout his whole career history, he has definitely been the crowd favorite swinger.

Despite the great motivation and still some of the tools to be added to his titles, the retirement talk is not far away from the horizon. Though, it is very unlikely that his decision to leave the sports will come to be true this year. Especially, while considering the fact that he still has the gap of Olympic singles gold to be filled with the trophy. Two of his last three wins of men’s single titles originated in Melbourne Park. 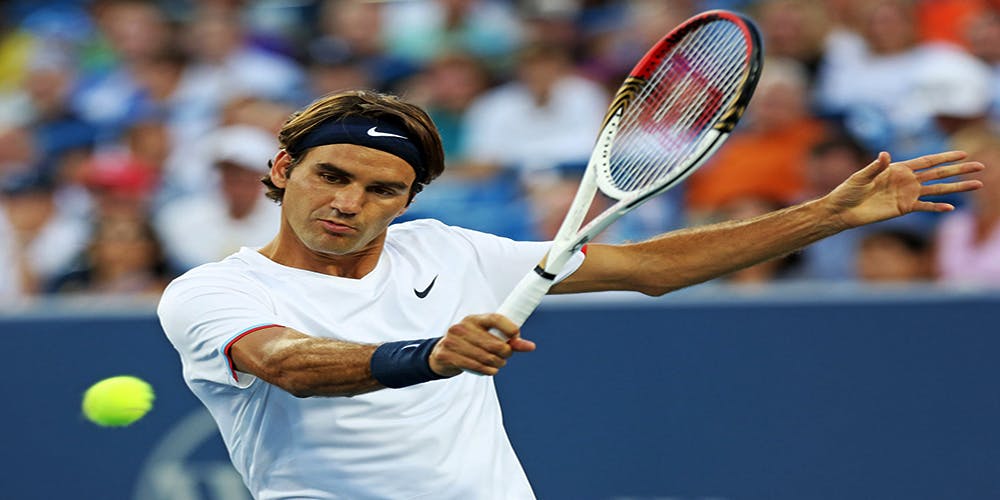 Stefanos Tsitsipas is the tennis player from Greece, that the country has never seen in history before. He is 21 years old, being ranked in the top 10 by the Association of Tennis Professionals and has a career-high ranking number 5 in the world. The main mission for Tsitsipas currently is to break the Big Three’s stranglehold on the Major titles.

Tsitsipas has had quite a great season in 2019, lifting his second, third and fourth ATP trophies and beating Dominic Thiem to win the ATP Finals. Despite his great success on the ATP Finals, Grand Slams has not been of the same success for the young player. He was the first-round loser at Wimbledon and the US Open. 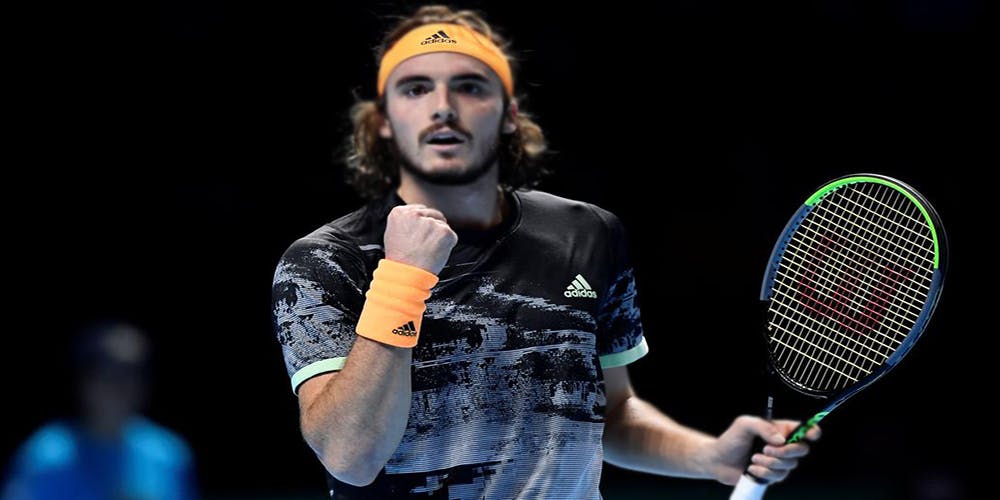 Nicholas Hilmy Kyrgios is an Australian professional tennis player. As of January 2020, he is ranked No. 26 in the world in men’s singles by the Association of Tennis Professionals and is the second highest-ranked Australian in the ATP rankings. He and his fans are really up to the upcoming Grand Slam and the game the player is going to offer the audience.

Just like the first player on the current list, Kyrgios is famous for his temper. He has been under a suspended 16-week ban, meaning he consequences will be quite severe that he would not like to experience, unless he gets on well with his temper. 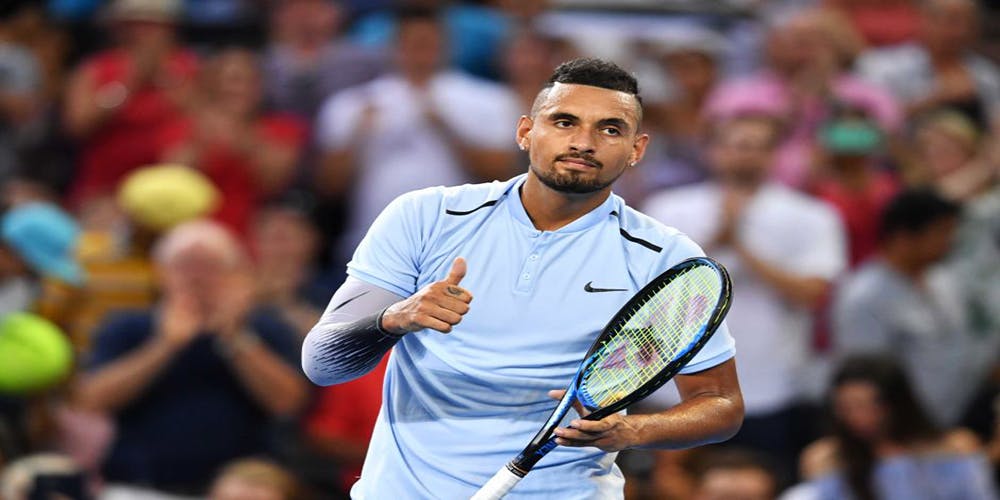