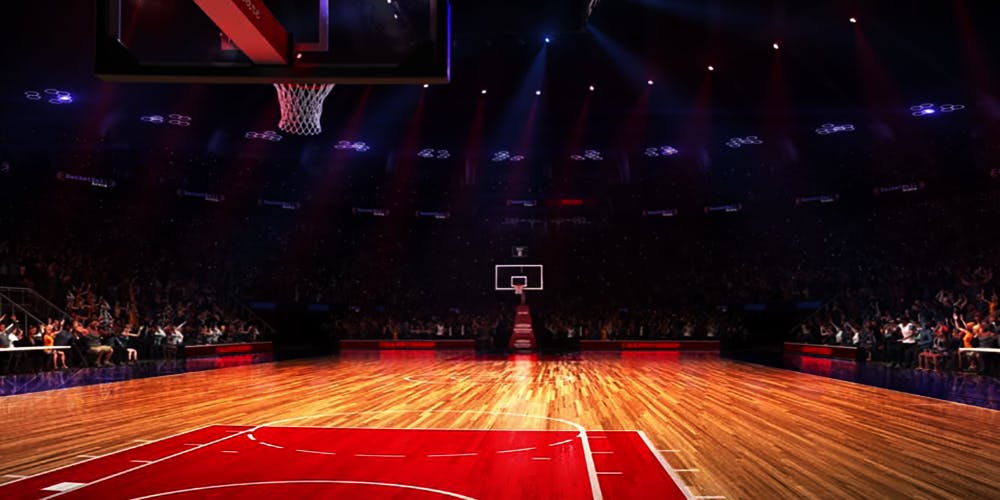 The Australian Basketball Hall of fame celebrated the outstanding players, coaches, referees, and contributors to the National Basketball League. The criteria for who gets to make it into the Hall of Fame are well defined. For Players, they must have made an outstanding contribution to the NBL, have been retired for a minimum of four seasons and have played at least 100 NBL games. For coaches, the first two requirements are the same but they have to have been an NBL head coach for 10 seasons or more. Refereed have the same first two requirements while Contributors can be elected any time. Here we’ve combined a list of 5 Australian players who have made it into the Hall of Fame.

Mark Davis played for Adelaide 36ers from 1985 to 2001. During his time in the team, he gained the nickname of “The Chairman of the Boards” for his outstanding rebounding abilities. Davis was born in Philadelphia, Pennsylvania but became an Australian citizen in 1992. Davis moved to Adelaide in 1985, first playing for the South Adelaide Panthers of the SA State League but then after Adelaide 36ers coach, Ken Cole noticed him and offered him a spot on the team. By the start of his second season there he was already regarded as the premier power forward across Australia. Early in his career Mark was known as Pud to his teammates and was given the nickname “Chairman of the Boards” because of how good he was at rebounding and his skills paid off in 1990 when he was elected as the captain of the 36ers. David was included in the Australian Basketball Hall of Fame in 2006 for his services to the NBL. He is also among the favorite in the basketball fans and is continuously voted as the best forward Adelaide 36ers have ever had. 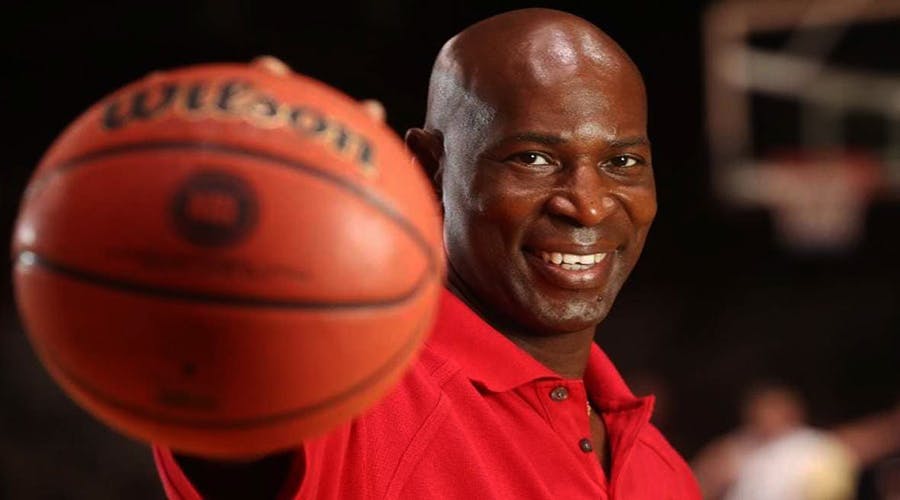 The next player on our list played for the Perth Wildcats. Ricky Grace was born in Dallas, Texas but played in the Australian Basketball League for the majority of his career. Grace was selected in the 1988 NBA Draft by the Utah Jazz but ended up not making it into the active roasted of the NBA. But he did end up getting enough exposure for the Perth Wildcats to notice him and offer a spot on their team. Ricky stayed with the Wildcats for his entire professional career and was the captain of the team from 2002/2003 until his retirement. Ricky managed to win the Grand Final MVP twice. First, it happened in 1990 when Wildcats played against Brisbane Bullets and claimed their first championship and the second time it was in 1993  when the team played against Melbourne Tigers. Grace played a key role in six grand appearances and four championships throughout his time on the team. He was inducted into the Australian Basketball Hall of Fame in 2010 and according to the player he was quite surprised about it since he felt he wouldn’t even be considered for the Hall of Fame before his former teammate James Crawford. 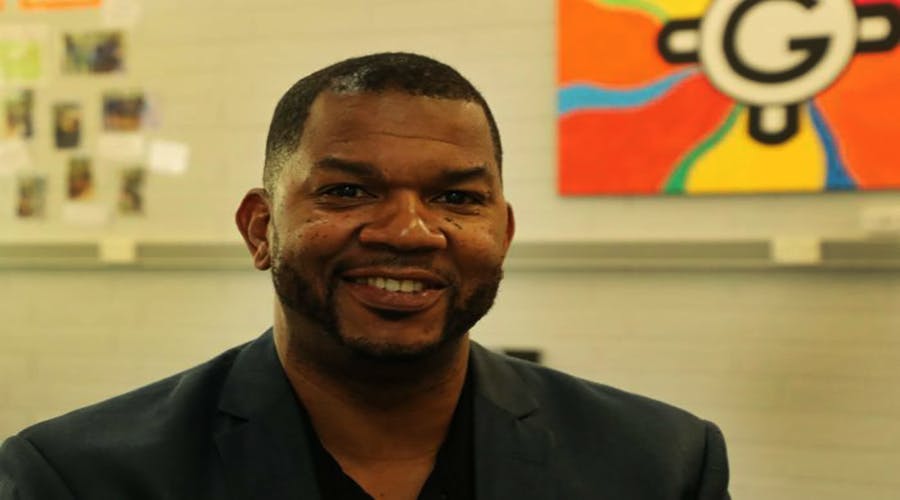 The next player we’re gonna discuss was also a part of the Adelaide 36ers. Darryl Pearce played for the team from 1982-1991. He played four seasons with the North Melbourne Giants. Pearce is regarded as one of the best ever Three-point field goal shooters in the NBL so it’s not surprising that he got his spot in the Hall of Fame as well. Unlike other players we’ve listed above Darryl was born in Adelaide, South Australia. He was actually one of the first guards to get signed by the club. The 36ers won their first championship in 1986 with Pearce. The team played against the Brisbane Bullets. In 1992 he joined North Melbourne for the 1992 season, with his first game for the club being against his former team- 36ers. He retired in 1995 and was introduced to the Australian Basketball Hall of Fame in 2002. 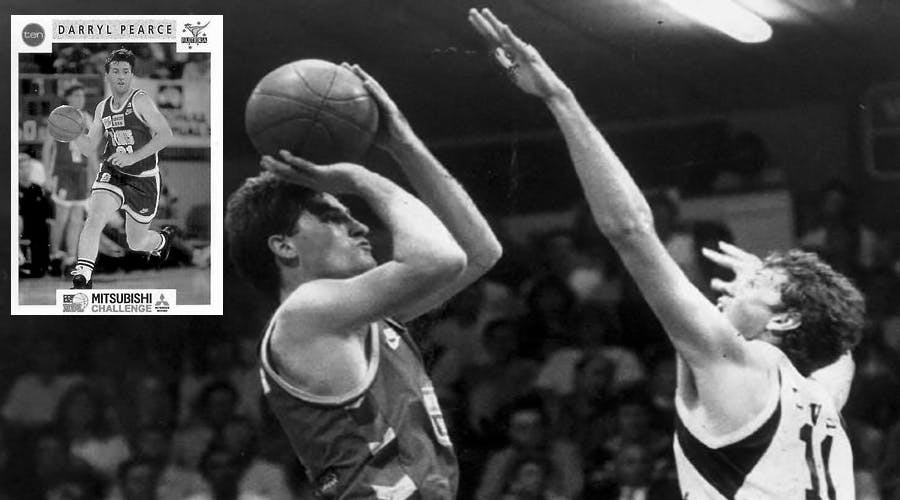 As we have already mentioned, it’s not just players who get to be in the Basketball Hall of Fame. The first coach to have made it to the NBL’s Hall of Fame is Cal Bruton. He is from the U.S but became a naturalized Australian in 1983. Bruton has managed to win six NBL Championships with three teams, Sydney Kings, Brisbane Bullets and New Zealand Breakers between 2004 and 2013. Bruton started his coaching career in 1982 with Geelong Supercats as a playing coach. He managed to win the NBL Coach of the Year in his first season. Bruton rejoined the Bullets, a team that he was previously involved in 1985 and helped them to win their first NBL championship with a 121-95 win over the Adelaide 36ers. His impressive skills and dedication to his teams granted him a spot in the Australian Hall of Fame. 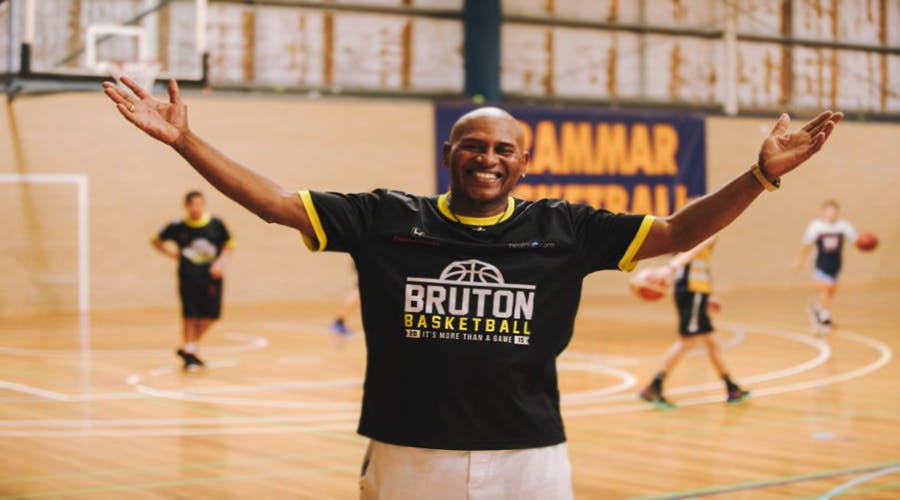 Leroy played in the National Basketball League from 1981 until 2001. Loggins, like most players on the list, is a naturalized citizen and is often considered to be the best import to ever play in the NBL. The first team that Leroy tried his luck with was Brisbane Bullets, Even though the team has a successful season Leroy decided not to continue playing with the team, citing personal, mental and financial reasons as to why he opted not to continue with the team. Leroy joined West Adelaide Bearcats in 1982 NBL season, and the team saw its only NBL Championship that year. Even though Leroy didn’t get the Grand Final MVP, he was named player of the match. After this season he decided to go back to his original team Brisbane Bullets, where he remained for the remainder of his professional career. He also brought his a win to Brisbane Bullets, where the team managed to win their first NBL Championship defeating Adelaide 36ers, in this game as well Loggins was voted the player of the game. He was named a captain of the team in 1990 and remained a captain till 2000-01, the season before his retirement. He was inducted into the Australian Basketball Hall of Fame in 2006. 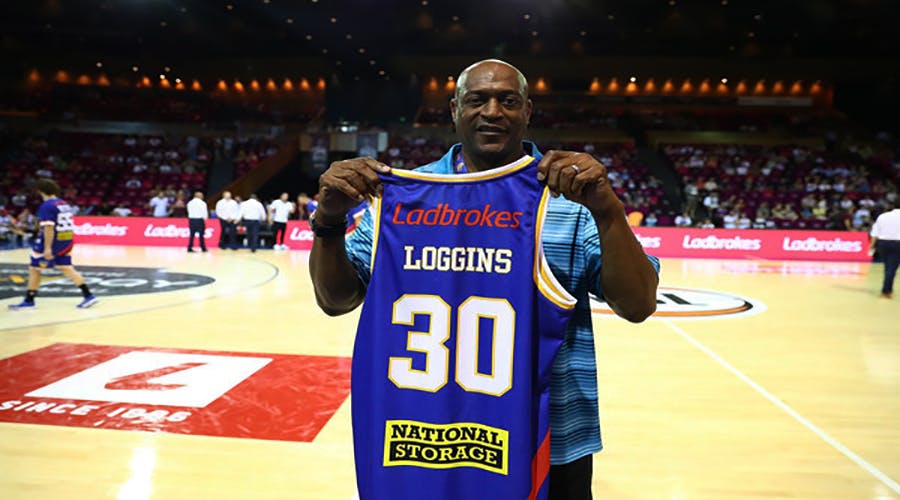