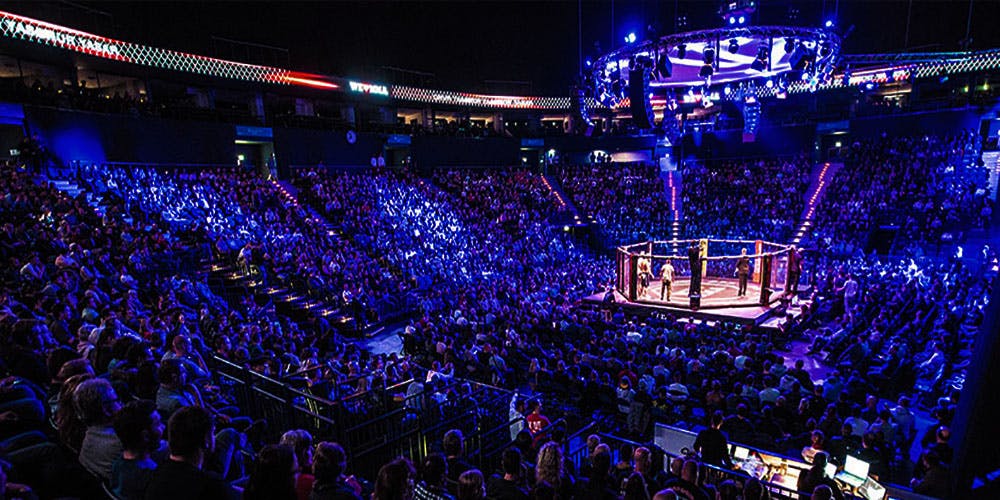 MMA is one of the most engaging sports there is. Some of the most memorable content from contemporary sports comes from these MMA fights. It has actually been gaining a wider audience with people finally being more open to MMA and invested in the fights. Here we have listed the top 5 Aussie fighters that you should know more about.

Australians love Robert Whittaker and not just because of his achievements. The Reaper is known to be a humble person who never lets fame get to his head. He always prioritizes his fights and his skills and doesn’t focus too much on the superficial aspects of the sport. Robert Whittaker says that he has been practicing self-defense discipline since early childhood. His father introduced him to Goju-Ryu Karate when he was just seven years old and Robert hasn’t stopped since. Robert loves all types of Kombat sports but he knew pretty early one that he would focus on MMA. “Bobby Knuckles” is also loved for his achievements in the Ultimate Fighting Championship. Whittaker has won the UFC: The Smashes series in the welterweight division. He also won the title of a champion in the UFC:213 in 2017. He received a title as the interim middleweight champion and was shortly upgraded to undisputed champion after George St-Pierre forfeited his title. There’s more to Alexander’s nickname than you might think upon first glance. Volkanovski was actually born in Macedonia, Hence the “Great”. But it could easily be used to describe the fighter that now competes under the Australian flag. Popular among Australians Alexander Volkanovski is currently ranked #1 if the featherweight division of Ultimate Fighting Championship. Alexander won an Australian title at the age of 12. So far he has fought in various organizations in the Oceania region in Asia from 2012 to July 2016 prior to being signed with UFC. He has won Pacific Xtreme Combat and two times Australian Fighting Championship Featherweight titles. Volkanovski is planning on facing Max Holloway on December 14th to fight for his current title. 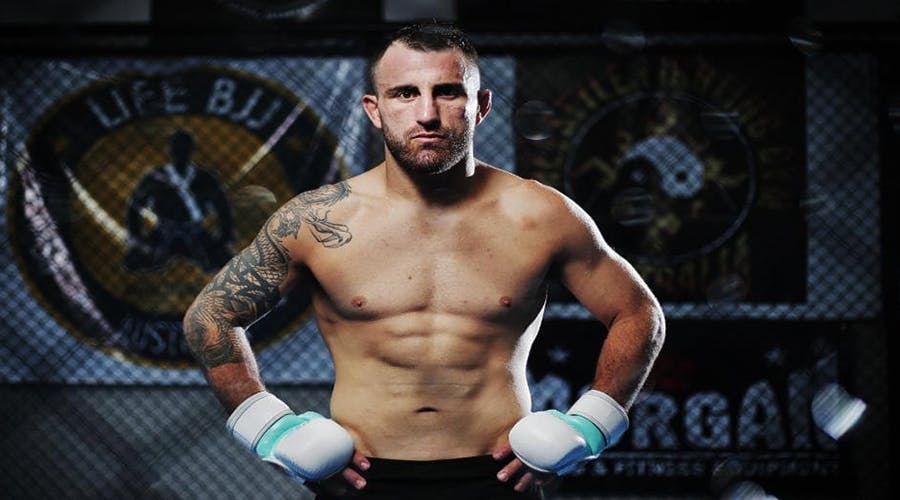 This is probably the best female MMA fighter Australia has ever seen. Megan Anderson is loved by fans and has become a symbol of empowerment for some Australian women, representing freedom and equal opportunities for women across the country. Megan is 1.83 meters tall making her taller than 99% of women in MMA. This has actually gained her a lot of advantages and it’s part of the reason why Megan has so many wins under her belt. The betting community definitely didn’t miss out on that and she has been a favorite amongst casinos because when you bet on her your chances of winning expand substantially. Anderson fights in the featherweight division, and considering her height this gives her even more advantage over her opponents. Megan Anderson is a fan favorite for multiple reasons. Apart from being a renowned female fighter, she also held the title of the Invicta FC featherweight champion for some time. She has had her ups and downs like any fighter but still remains the favorite among Aussies. 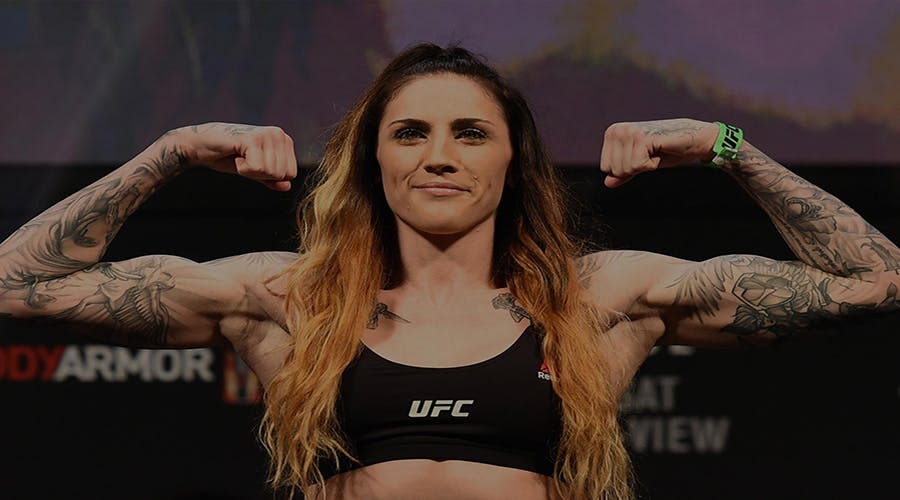 Next on our list, we will be talking about Tai Tuivasa, an Australian MMA fighter currently competing in the heavyweight division of UFC. This particular Aussie was born in Sydney and has 11 siblings. He played in a rugby league during his teenage years and got into MMA in 2012, competing mostly locally. Tuivasa first started working with UFC in November of 2016 by signing a four-fight contract. His debut at UFC was a triumph as he knocked out his opponent, Rashad Coulter, earning him the Performance of the Night bonus. Tai Tuivasa is the first-ever indigenous Australian to win a UFC fight. He is also very connected to his fans through social media and even has a podcast called the “Halfcast Podcast” with Tyson Pedro, a fellow UFC heavyweight fighter. 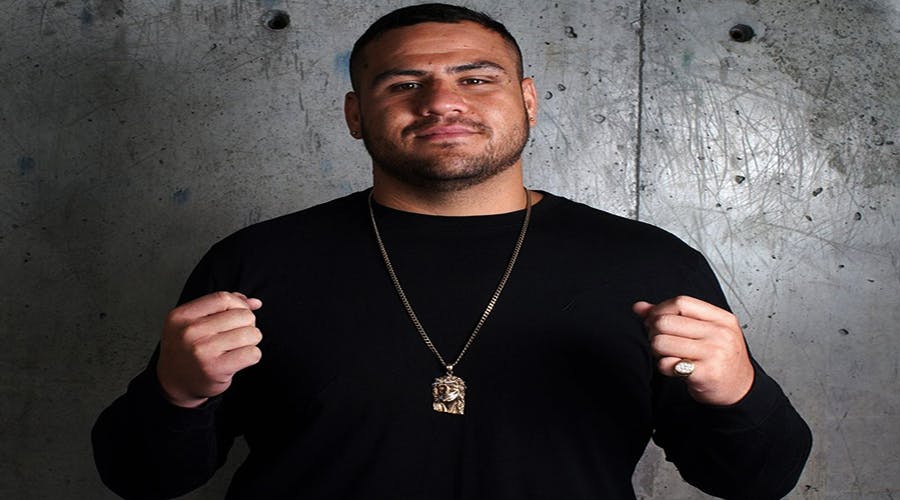 The last Aussie fighter on our list is a 25-year-old Jake Matthews. “The Celtic Kid” has been practicing MMA since being a kid when he used to train in his backyard being coached by his father. He made his professional debut at the age of 18, competing in the regional promotions. He first gained the attention of the public during these competitions where he compiled a record of 7-0. After getting the fame and recognition he joined the UFC. The official UFC debut came about in 2014 winning his first two matches in a row. He represents Melbourne at UFC 243, which is actually his hometown. He is one of those fighters that aren’t afraid to talk openly about his mistakes, which is rare in the MMA, where it’s very easy for fighters to get very defensive about their loses. and maybe that’s why so many Aussies find themselves cheering for Matthews. 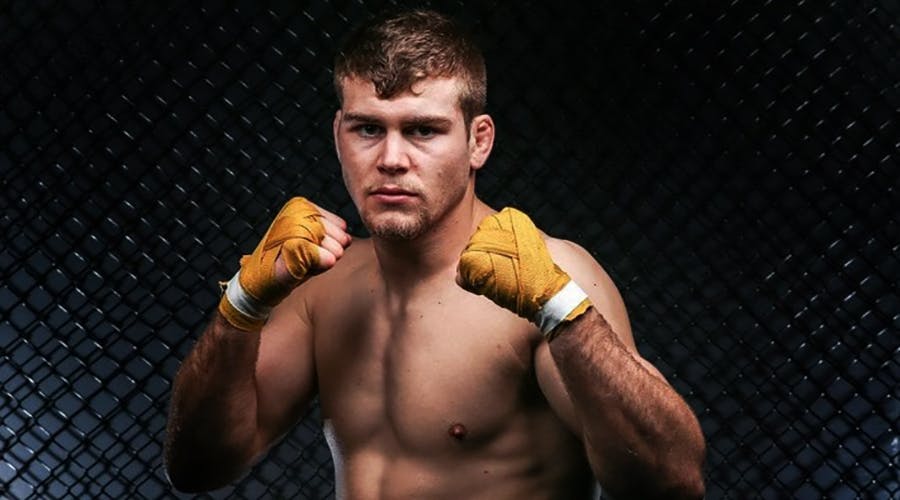