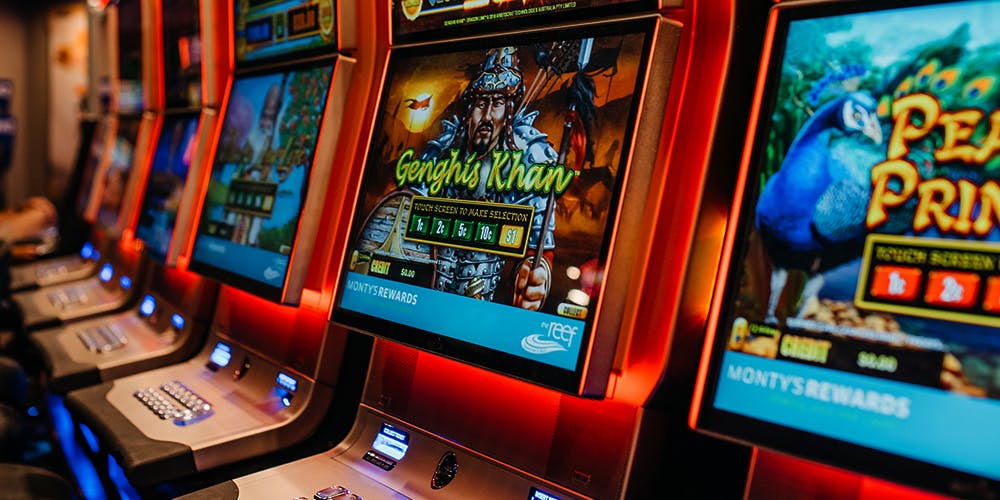 Australia is one of the leading countries in the gambling industry. Almost 80% of the population is involved in any type of gambling activity. One of the most popular gambling activities is pokie machines.

Pokie machines are almost at every gambling venue in the country. They are the ones where the Aussies spend the most and therefore there have been certain regulations introduced regarding the use of pokie machines and payment methods. One of the recent and so far the most spread ones is the ticket-in ticket-out (TITO) system.

TITO system has been invented years ago and has successfully passed the testing period. The concept of the system is the following. For now, gamblers that play on the pokie machines, use coins to play. Though, it often causes problems, as the cash and coins are not always available. That’s why some of the players can not always play on the machines. The alternative way is the TITO system. The system works with the barcoded tickets that can be used instead of the coins to play on the machines.

There are machines that use coins for the play. With the TITO system, no more coins will be needed as players will simply be able to exchange coins money or banknotes to the tickets. There will always be the cashier or specially designed machine that will exchange the money for the ticket, which further will be used for the pokie machine play.

New System With The Old regulations

The new system has already been successfully tested and made sure that they connect with the Intralot Central Monitoring and Control System and be compliant with all Victorian technical standards. Intralot will monitor TITO transactions just as it does with all other gaming machine transactions.

With the introduction of the system, the venues can adopt the new technology, though they should maintain their machines with technological progress and remain player-friendly. Venue operators with gambling machines must find and coordinate with a third-party service to obtain the TITO system. There are no specific licensing services acting as a third-party for the installment of the TITO system, though there are some of the complete compliances with VCGLR and those operators and companies are the ones with the task of assisting the companies willing to switch to the new system.

While switching to the new system the machines will need one basic meter update in order to switch from coins to tickets. While making the major update companies should maintain and save all the existing documents from the service providers. The venues with the pokie machines will be in charge of all of the transactions and operations proceeded with the TITO system. All of the responsibility is on the venue operator, meaning that operators must monitor all tickets issued by the TITO system. They will also need to coordinate with them with the hand-pay tickets. Consequently, all tickets have to be reviewed and paid correctly to the players. All of the unpaid tickets and unclaimed winning must be paid to the State Revenue Office.

Previously there was one more initiative regarding the payment method on the pokie machine. It was suggested to use banknotes together with the coins.