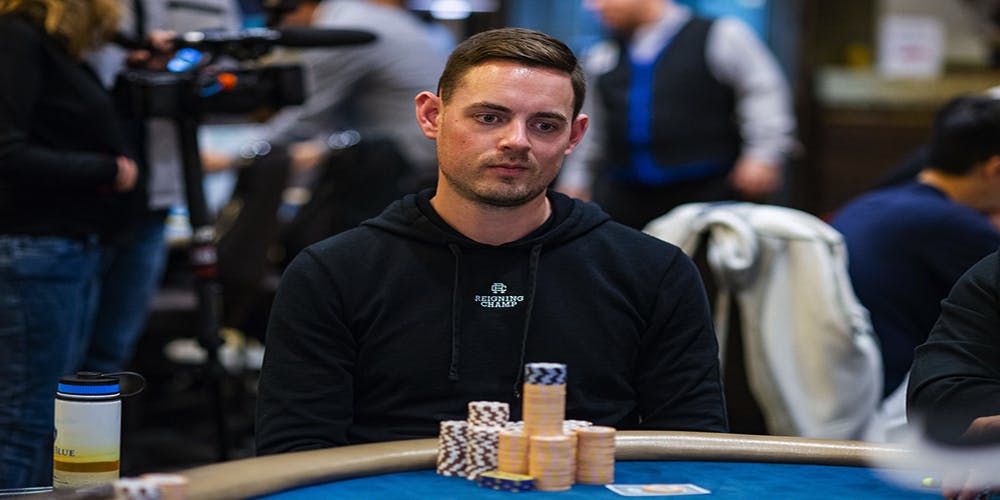 Toby Lewis is the poker player that has a great passion and is an inspiration to many other players, for winning the tournament already for the third time. No one would have believed him, has he told it several years ago, but he proved the opposite and is one of the very few people who have won the tournament more than once and even twice.

Aussie Millions is the annual poker tournament that is held in Melbourne, at Crown Casino. Crown is one of the most famous Australian casinos and along with gambling activities, actively participates in the public life of the country. It was announced recently that the Crown Resorts, particularly Packer family, the owner of the casino have donated more than A$4 million to the Australian bushfire relief services and have provided some people with the temporary shelter in the Crown hotel.

Toby Lewis, who is the often guest in Crown, has won his third title in consecutive years in the Aussie Millions poker tournament. This year, Toby Lewis participated in the event number 8 – No-Limit Hold ’em Shot Clock Six-Max. Together with the title, he won the total amount of prize A$148,030. To be consecutive with the history, the first event for Lewis was back in 2018, the Aussie Millions Main Event. The next year he won an A$50,000 Challenge.

It is not easy to beast 258 players in the poker tournament and win the second ANTON Jewelry Championship ring. Though, Lewis is the one in very few, who manage to do so. After being interviewed, he said that he is “running good” most of the time. He also mentioned that the factor that positively affected his play was the very familiar and comfortable environment, this is very natural as Lewis is the common guest in Crown Casinos.

Together with the comfortable environment, he definitely has some skills. Those include quick decision-making ability. He is very good at that point. He has played hundreds of hours of online poker and this could also be the reason for his great time-management, which gave him a huge advantage over the opponents. The combination of the skills, good time management and the number of times he has been on the site brought him the third consecutive win on the Aussie Millions.

The most interesting part of the poker tournament is the final table. There were seven players, who made it to the final table of the event. The first one to leave though was Hun Lee, who still managed to receive a total of A$15,965. Shortly after Lee, there was Kilian Kramer, with the total win of A$21,770 and Corey Kempson, who went home with A$30,475.

The fourth and third place in the final table was distributed among Kwok Chun Kong and Justin Liberto. From those two, Kong managed to win A$42,085, while Liberto was the last player to hit the rail before the heads-up part of the tournament, and managed to win A$56,600.

Once Liberto left the table, the final opponent left with Lewis was Xiajing Ji. though, he was no match for Lewis and ended up as a second, while receiving his claimed prize of total A$97,235.

Just like in the past years, Lewis has shown everyone that he is serious about his wins. This year and the third consecutive victory is a great proof for that. Now that everybody jokes that Lewis might come next year to claim his fourth belt, it can be pretty much true. While we will probably see Lewis once again in 2021 to practice his skills and luck once more, the total poker wins in Crown ended up being A$3.2 million for the player.