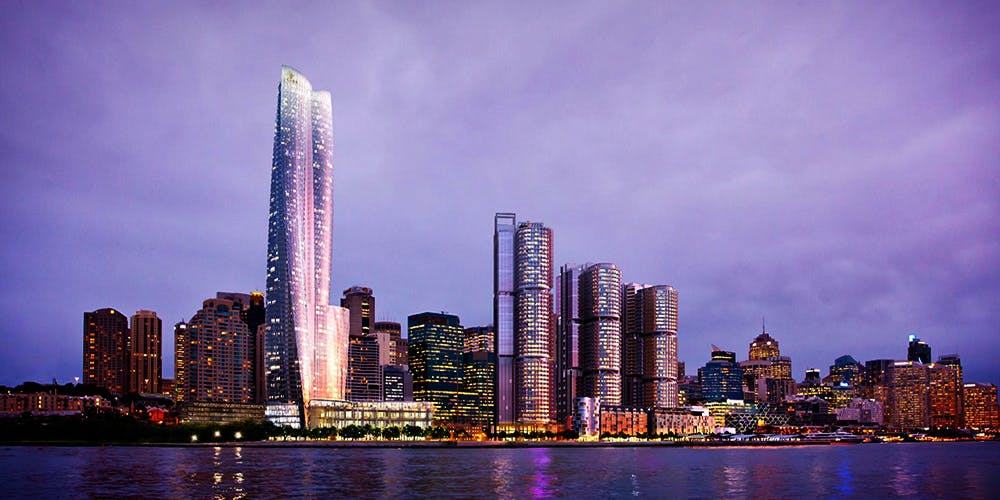 Crown Sydney is one of the major projects for Australia that will be coming up in the near future. It will be opened by Christmas 2020 and will be a part of the chain of the Crown Resorts, with the biggest shareholder being James Packer. Crown Sydney will be a huge complex uniting the luxury apartment, a signature restaurant, hotel, some parks and of course the VIP casino. The construction started back in 2014 in Sydney Barangaroo and the new Crown is promising to be one of the most picturesque constructions within the city, while also being the tallest building in the entire area.

The opening of the Crown Sydney has been postponed several times, due to different reasons. Some of them were legal ones and the rest were due to the construction process. Though, now we know for certain that Crown Sydney will be opened by Christmas 2020. Some of the major partners have also been announced.

The great news for the company, and for the customers is that the VMLY&R Melbourne agency was appointed to develop the digital strategy and experience design for the Crown Sydney.

Very soon after the appointment of the VMLY&R, they have launched the website for the hotel. The website features the designs of the hotel rooms, the restaurant, and personalized service for guests. The website is one of the highest quality, and guests are able to see the outstanding product, which Crown Sydney and VMLY&R have been working on together. The brand has managed to create a very luxurious website for a very luxurious venue, which sits very well on the home page, featuring the view at the hotel and highlighting the beauty of the Barangaroo.

Jon Kenyon, who is the managing partner of the VMLY&R made the comment about the appointment and said that the company was very happy to have one more opportunity to work with the Crown Sydney team. He said that the Melbourne team has already been one of their favorites and expressed his hope that Crown Sydney will join the row.

The VMLY&R is not only known for a high number of employees, but for their work with some of the leading companies in the industry. They have been working with Ford, which is one of the long-standing global clients of the agency. They have an ongoing project on a series of CX sprints.

The agency has already started working on the virtual reality experience for Monash University. They want to approach the topic from a completely different point and rebrand the platform. The cooperation started earlier last year.

Sarah Bailey, the managing partner of VMLY&R Melbourne said that the agency has already been working on the production of a diverse digital and technological experience. It is this technological edge that enables VMLY&R to promote its culture of learning throughout the whole company, and of course to showcase the products to the customers with the best possible value.