The trophy is all of the NetEnt’s 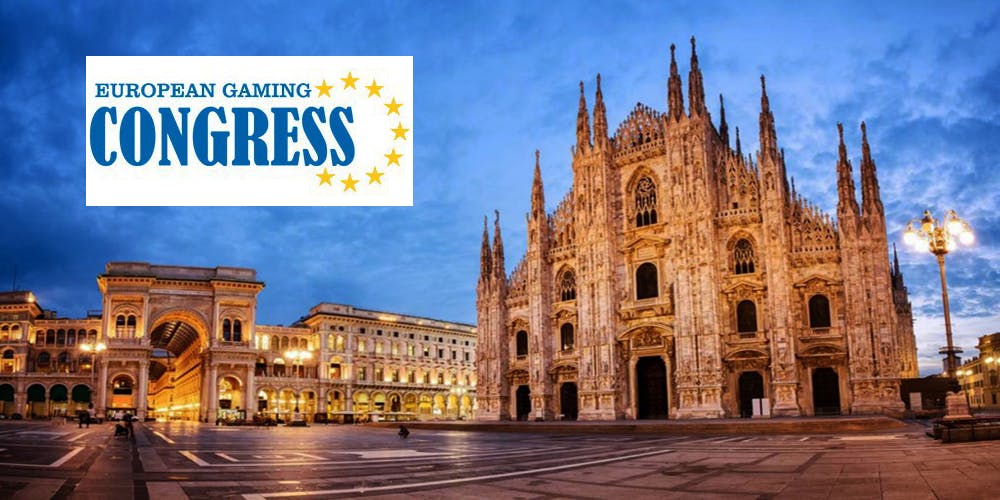 Southern European Gaming Awards also is known as SEG Awards, is part of the European Gaming Congress (EGC), which is specially designed to bring together industry experts, regulators and service providers from all across Europe in order to discuss burning issues some of the markets are facing when dealing with compliance in licensing, operation and marketing. The congress is organized annually in late autumn and gathers over 120 C-level executives. This year the congress took place in Milan and some of the top candidates and participants have been outlined.

Talking about the bests from the best, the owner of the triple trophy is NetEnt, which this year wrote on its accounts Best Online Casino Provider, Best Live Casino Provider and Best Support For Responsible Gambling acclaims. The award was held by the Southern European Gaming Awards.

Generally, awards were established to celebrate the industry’s major achievements, which are truly a destination and the result of the hard work on the global very competitive market. This year the event was held in Milan, Italy.

Not One, Not Two, But Three

NetEnts is the Stockholm – based manufacturer of games, that obviously has been on its white stripe and the path of success for the past twelve months. They have come up with some innovative technologies as well as have told their word in the industry already, though their groundbreaking development has already set new standards in the Live Casino and slots industry.

The company has been named as the best provider, which is a very objective decision made on the global scale, as well as the best support for responsible gambling. The last-mentioned is the huge issue for many countries, and they are struggling to reach the responsible gambling goal, where NetEnt has a huge thank to be told, especially acknowledging the fact that they received the award for continuous effort in responsible gambling and use of inventive and efficient tools that players use to protect themselves from gambling-related harm.

“We are delighted to be taking home three of the SEG’s esteemed awards after what has been a monumental year for NetEnt in Southern Europe.“Best Live Casino Provider and Best Support For Responsible Gambling” Our achievements in progressing our Live Casino and online portfolio, together with our responsible gaming developments, are thanks to the dedication and talent of our teams across the company. It is fantastic that this hard work has been recognized at such a high level.” Henrik Fagerlund, the managing director of NetEnt Malta has made a comment regarding the win and the ongoing mass attention.

It was earlier this October when the NetEnts released two new slot games. One is The Wolf’s Bane, which describes the story of the 18th-century village marred with werewolves. The video slot game is unique in many ways. It is 5X3 dimensions and has a lot of dynamic features incorporated. There can be seen four different wilds in the game, which are Regular, Expanding, X2 Multiplier and Spreading – that create very actionable gameplay.

There was the second game as well, Reel Rush 2, which offers a highly volatile slot with eight random features as well. The game will be released officially out in the middle of November. The game has a 5X5 configuration with 3125 pay lines, which is truly impressive.

As mentioned before the company has taken up the strategy on responsible gambling, which also includes the anti-fraud measures to be considered, as the main thing is to maintain the stability and the safety of the player.

In order to fully address the above-mentioned issue, the company has partnered with Live Fraud Solutions. Through the partnership of the two companies, the portfolio of live dealer games acquired the technology that enhances the integrity of these games. The system will provide all the necessary solutions to prevent fraud in live dealer gambling.

“We are committed to maintaining the highest levels of integrity to offer the safest and fairest live gaming experience for operators and players. This involves us constantly reviewing our offering and adding Live Fraud Solutions’ tools to NetEnt Live advances these capabilities to be the most robust possible.” Andres Rengifo, the Director of the Live Fraud Solutions has commented.