The time has come: NSW gaming regulators ready for the Crown hearing 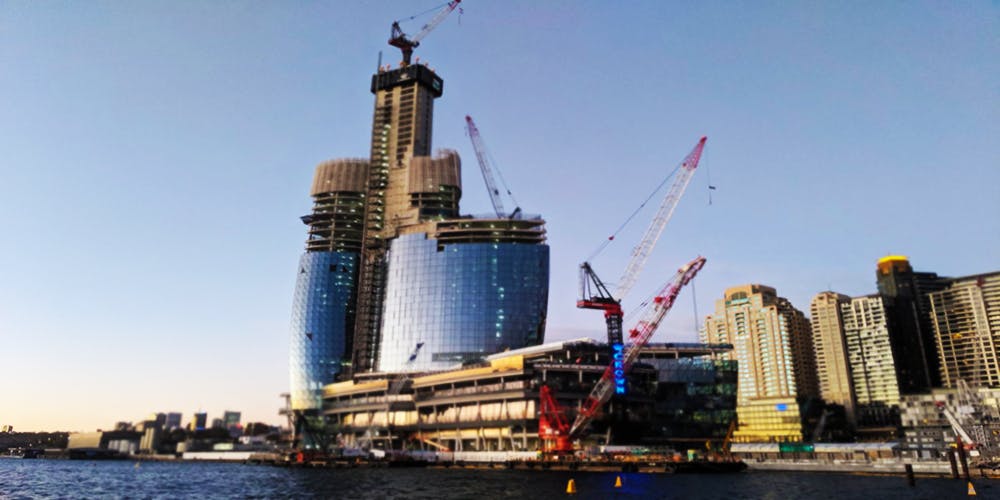 The number of casinos and other gambling venues is increasing in Australia. Though, one of the major gambling operators in the country remains the Crown. Crown Resorts is one of the largest and the most luxurious casinos in the whole country. The Crown is also the place for the gambling-related tournaments, championships and is associated with the highest winnings and the best quality services. The attitude towards gambling operators is not always the most positive, though the Crown has won the hearts of hundreds of people via the huge donations made for the bushfire relief funds recently.

Owning the casino and being involved in the largest and one of the most stressful industries is none of the easiest jobs. The hearing is of an investigation on whether the casino giant breached the gaming license for the Barangaroo project will be taking place on the 21st of January. The larger the business the bigger the assumptions and the attention.

Authorities have raised concerns specifically after the decision of selling 19.9% Crown’s stake was made by the largest shareholder. The purchase is supposed to happen between the Crown and the Asian casino operators Melco Resorts and Entertainment.

The New South Wales Independent Liquor and Gaming Authority is actively involved in the case. They have published terms and reference papers stating that the concern is regarding the legal transfer of shares from Crown to Melco. The inquiry is lead by the former judge Patricia Bergin.

Australian billionaire James Paker is the main and biggest shareholder owner of Crown Resorts. He has been quoted while saying that the next 12 months would be challenging with some issues to be solved on the way. He also stated that he would not hesitate to attend the public inquiry if he was called to do so.

The main aim of the whole inquiry is to figure out whether Melco Resorts or the Ho family representatives that might be joining the Australian gaming firm within the stake purchase are of “good repute, having regard to character, honesty, and integrity”. Should there be any type of inconvenience with the regulatory license the Crown might be questioned with receiving the license to operate in Sydney for the future project.

Crown Resorts is the largest casino in the country, though the expansion is still planned, with developing the third, Crown Sydney resort in the city. The project is supposed to be opened by Christmas this year or the first half of 2021.

Crown Sydney is a casino and hotel that is currently under construction in Barangaroo, Sydney, Australia. When it opens in 2020, it will be the second legal casino in Sydney, the other being The Star. However, unlike The Star, Crown Sydney’s casino will only operate with VIP membership restrictions. With 75 floors (including mezzanines) and a height of 271.3 m, it will become the city’s tallest building, surpassing Chifley Tower.
In December 2019, the structure overtook Chifley Tower’s current tallest height of 244 meters during its construction phases.