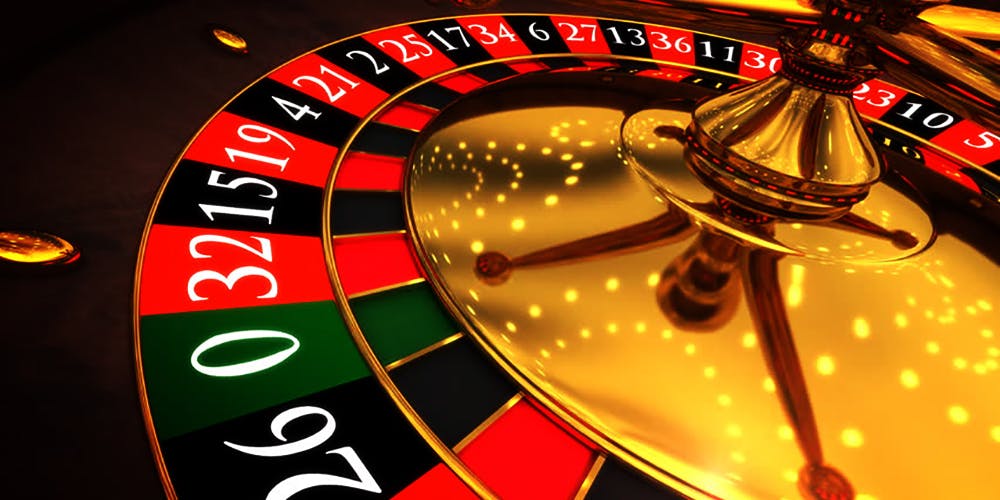 Most casinos publish performance reports by the end of the calendar year. The Stars have now revealed the operation report, which accounts for the past six months of 2019. According to reports, the Australian casino operator has seen its fiscal H1 profits cut in half. The findings also pointed to the lowest VIP gambling win rate for an entire decade.

The Stars Entertainment Group (SGR) as a whole reported gross revenue of A$786 million. The number is 12% lower than the revenue registered in 2018, accounting for the same period. The total earnings of the company have decreased to A$243 million, meaning that the company has experienced a significant, 26.5% slide. At the same time, the net profit after taxes went down by almost 48.5%, reaching a modest sum of A$77 million.

The above figures are based on statutory premises, instead of the “standardized” variants, favored by many Aussie betting organizations. The standardized variants accept a steady 1.35% VIP win rate, paying little heed to the truth. Under those conditions, income rose by 2.4% to A$1.3 billion. Meanwhile, the profit rate improved by 3.5% to A$307 million. Conversely, its earnings increased by 2.1% to A$126 million.

The obvious contrast between the two sets of figures comes down to a 0.73% VIP win rate, which has impacted the entire time frame. The rate is minimal, and is among the poorest half-year performances on record, at least since the year 2008. The string of “misfortunes” has also overshadowed a 2% increase in VIP turnover.

On statutory premises, the company’s eponymous Sydney casino saw its income slip by 4.3% to A$768 million. At the same time, its profits prodded up by 9.3% to AU$187 million. Celebrity income was down by almost 14%. The overall results would have been even more disappointing if it was not for the non-gaming income stream, which had risen by 7.1%.

SGR’s VIP rate disclaimers are even less optimistic when we get to its two Queensland operations. Up north, the turnover was up by more than 33%. The win rate, however, dropped to a really disappointing 0.16%. Making the situation even worse, the past relative time frame highlighted a 2.32% success rate. How things have changed?

As for the final picture, both casinos, Brisbane and Gold Coast, brought a combined revenue of A$408 million. The index is over 23% lower on a year-on-year rate. This means that the total earnings were cut by almost 75%.

This is not the first time the casino operator is having a difficult time. The prospect of building a second Brisbane casino might help to break the negative aura. For now, the operator can boast about expanding its current Sydney casino. We are all eagerly awaiting the opening of the Sovereign International VIP Room, which is scheduled to welcome its first customers in May this year. The pubic has their eyes set on the Oasis Premium Space, which will be opened later in the following month, June 2020. The expansion gives the casino a real chance to compete with the current leader on the Australian gambling market, the grand Crown casino. The Crown Sydney is scheduled for opening in December 2020.