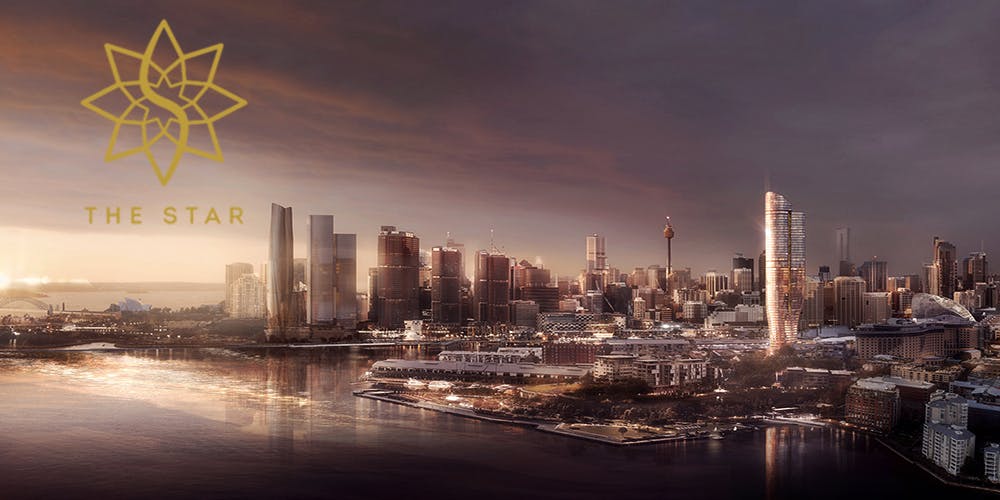 There is supposed to be a big addition to Sydney’s local gambling industry. The Star Entertainment Group had the big plan for the addition as well. The Star Sydney would be outfitted with a massive hotel tower that would attract new job spots and of course a lot of visitors to the region. The Independent Planning Commission (IPC) though has permanently rejected the proposal by The Star, which means that the company is forced to go back to the drawing board.

The Dreams Did Not Come True

The proposal made by The Star regarding the vertical column reaching for the sky among the other mostly low-lying buildings of the city was credited with the mixed feelings. One of the biggest supporters was a New South Wales (NSW) Premier Glady Berejiklian, who despite supporting the projects, could no how to assist in their dreams coming true on the landscape of the city.

The NSW Planning Department was one of the first entities to scoff at the idea and the idea was seconded by Sydney Lord Mayor Clover Moore. There have been made concerns regarding the planning and development rules to be determined and if they fit the government’s “vision for its clear future”.  Berejikian has asked this question the Greater Sydney Commission in August.

The plan of The Star has been rejected by the government. As it is known from the publications and the comments, the IPC does not really consider the 777-foot hotel being relevant to the plan and to the city’s landscape at all. They have reported to 9 News that the plan is “inconsistent with current strategic planning for the site and locality and fails to promote the orderly use and development of land.”

There is the other side also and on this side, Lord Mayor Moor is satisfied with the decision of the rejection of the plan. He stated that it is “win for the community” and adding, “Approving this development would have required the most significant departure from planning controls in NSW history, so the decision is a win for the integrity of the planning system, for the community and for fairness. The casino proposed a tower eight times the height allowed by the planning controls, which would have included 35 stories of luxury residential apartments on a site zoned for commercial activity as well as overshadowing public spaces and parkland.”

The Scales Did Not Overweight

Together with Moor, The IPC also seems to be quite pleased with the made decision. They have stated that they approve of the previous decision on rejection of the project. As the reason for the approval, the answer was simple – the benefit that might be brought within the project still does not overweight the negative impacts the property would have on the area, both from the ecological point of view as well as from the general landscape outlook. From this point, it seems like an issue was only about the size.

Obviously, The Star Entertainment Group has a reason to be disappointed with the result. As for now, they are thinking of where to go next and hope that this does not come out as the very lost opportunity for the city.