The Star decided to lift restrictions in casinos 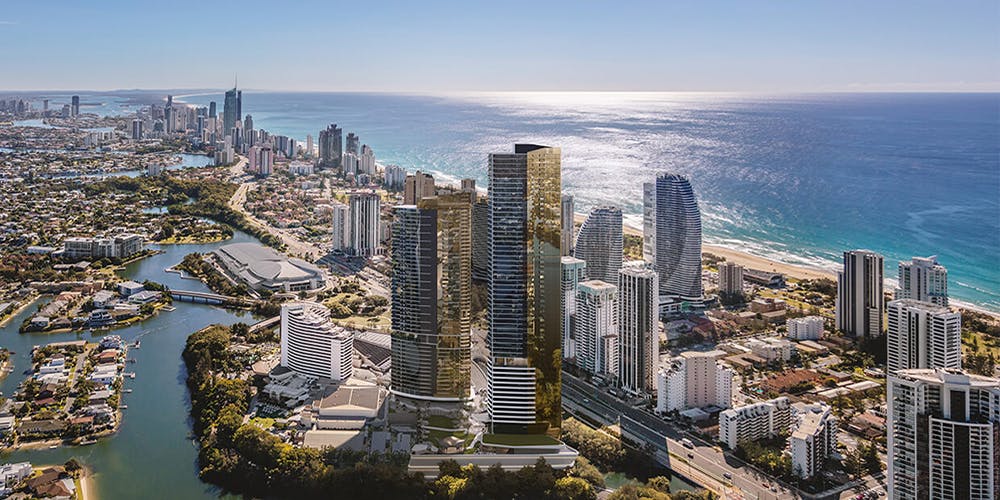 The Star, which is one of the biggest casino operators in the country, announced the reopening of the casino. It was initially planned by the end of May, yet due to the pandemic and the global situation was moved to September. The Star Entertainment Group lifted almost every restriction, though takes into consideration all of the advice and the guidelines set by the local and global health authorities.

The life is back to normal

Up to this moment, the casino is able to save up to 5,000 customers in the New South Wales casino. There are some regulations in place, which include the minimum space of four square meters per person. Customers have to use face masks and check the temperature at the entrance as well.

In the beginning, when the casinos reopened, they were only capable of receiving up to 500 guests at once. Only the loyalty rewards program was active initially, enabling its members to visit the casino. Since that moment, the casino decided to operate the private gaming rooms only. The main target and focus, in this case, were the VIP guests. Those guests would not only wager in the casino but also would order various food and beverages at hand.

Starting from September, Star will be able to host its regular members together with the special guests. Most of the gaming zones are already operating as regular. The slot machines are also in place. The customers can play slots in the venue, though the social distance requirements still need to be respected.

All of the major Star casino venues reopened, including two properties in Queensland in Gold Coast and Brisbane. Together those casinos can host up to 5,000 guests. The capacity of Brisbane, respectfully to the regulations is 2,300 the maximum. While the capacity of the Gold Coast casino is around 2,600 people. Sydney casino had to open its international VIP room in May, though due to the pandemic the casino had to postpone the opening to September. Yet, now the decision has been made of not reopening the borders to the intentional visitors until 2021. This means that the international VIP casino room shall be closed by the end of this year as well.

Matt Bekier, who is the CEO of the Star Entertainment Group made a comment regarding the reopening process. He mentioned that reopening venues in Sydney gave the company a safer and confident outlook in general. He also outlined the importance of operation of the casino and surviving the whole pandemic period at best. Bekier also expressed his happiness regarding employing additional 3,000 people, which he finds extremely helpful and necessary, especially after such a hard period for all.

Since the middle of June, when the casino was finally given the right to operate, the limit of the customers has increased. Thus, the rotation of the tables and the slot machines has increased consequently. Unfortunately, these numbers are still very much below the average and if the flow and the income are compared to the normal operation, it won’t even be close enough to call it normal.

Both the average expenditure and the win rate compared to the first half of the year are significantly low and the VIP win rate in the first half of the year is the lowest recorded in the whole history of the casino and its operation. The overall performance of the casino is also nothing to boast with, but at least the whole staff is trying to make the best out of it.