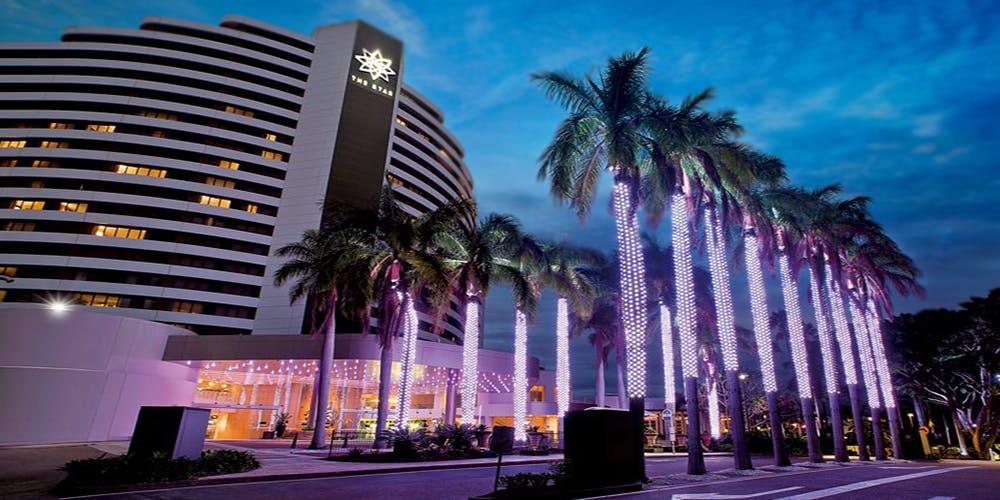 The gambling industry is increasing and there are more and more competitors in the market. The Queensland Government decided to catch up with the tendency and has raised the stakes in the competition for a second casino license in the Gold Coast.

The Government has been working hard on the process of finding the second casino operator. It is also stated in the comment that over 10 companies have expressed their interest in collaboration. Though, there have also been conducted an inquiry mentioning that over 30% of people opposed to the building of the second casino in the Gold Coast.

At this moment there is only one operator, which is The Star. the company has been given a chance to remain a solo player, proving that it generated enough tourists to the area and boost the local economy. The Government suspended what it termed an open and transparent process for a global tourism hub that had been in place for more than a year.

Several comments have been made regarding The Star operation and the addition of the second casino to the coast. Kate Jones, who is Tourism Industry Development Minister has noted:

“The Star has said it wants to make a multi-billion dollar investment into the Gold Coast and a second integrated resort is not needed to attract more international tourists,” Ms. Jones said.

“We will suspend the current global tourism hub process to fast track negotiations with The Star so they can put their best foot forward and we can assess what their true offer is for the Gold Coast.” “We expect that in the next 10 days The Star will come back to the government with a clear indication of what their plans will be,” she said.

“They have said they believe they can deliver a global tourism hub on the Gold Coast and that is what we have to assess.”

As the response to the ongoing situation, The Star has offered to pay for the expansion of the Gold Coast Convention and upgrade its own complex at Broadbeach. This is in exchange for the exclusive casino operation right in the area. The Star has also stated that they are more than happy for the opportunity to negotiate a potential agreement with the State Government.

“If we are given the green light, we can move quickly to commence projects that will deliver thousands of construction and operational jobs and opportunities for Queensland suppliers,” it said.

There have been steps made from the government’s side as well. They have appointed an advisory panel out of tourism, business, and community representatives, in order to capture the opinion on the issue from the public.

There also are some groups that are strongly against the appearance of the second casino in the city. Mr. Witheriff had consulted those community groups.

“It was a very detailed and thorough consultation process and we used external resources to make sure we weren’t missing something,” he said.

It was obvious that only 30% of people surveyed were against the construction of the second casino, while the majority of people supported the initiative.

“We have no intention of making public land available for a second casino,” Ms. Jones said.

“If The Star’s masterplan meets the threshold of delivering additional tourism numbers and attracting international visitation — which was the whole reason for setting the second casino license up — we will have clarity.”

The comments have also been made by other authorized representatives. State Opposition Leader Deb Frecklington has announced earlier today that the people of the Gold Coast are not fully aware of what is going on and need to have all the information. He also raised concerns about the Government hiding something from the citizens and demanded the full information and description of the further plans.

The announcement comes after reports Star Entertainment in Brisbane covered the costs of a Labor fundraiser for the Queensland Attorney-General, Yvette D’Ath, in 2017.

Ms. Frecklington said it’s a bad look when the Attorney-General is responsible for regulating gambling.

“It’s pretty obvious that it doesn’t pass the pub test,” she said.

“Whether it’s within the rules or not is up to them to decide.”

If the company is lucky enough to maintain the exclusive license of the operating casinos, then they will be able to showcase more than $9 billion worth of tourism investment and infrastructure across South East Queensland. This is a very promising investment in terms of tourist attractions and the local budget increase.