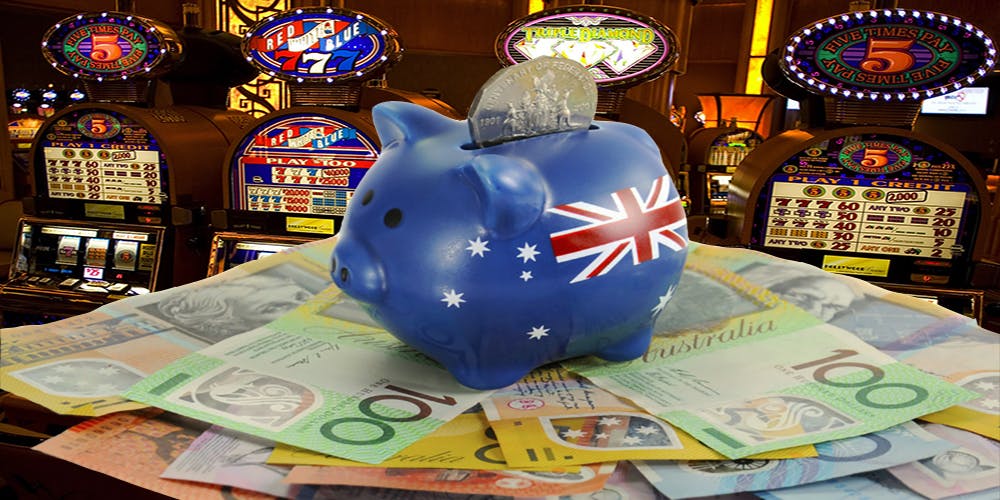 Australia is a worldwide gambling giant. It is the largest player in the industry, and consequently, it is the place that has to offer a lot to customers. The gambling industry is highly regulated in Australia and a lot of attention is paid to the industry generally in order to keep the customers safe as well as to maintain healthy competition within the local market.

Despite being a very well regulated industry, certain things need to be changed, as the issues about the proper tax regulation as well as responsible gambling society have been raised recently.

The Prayers Have Been Heard

The High Court has made an announcement on a tax blow to poker machine owners with a ruling, that is predicted to make them far less profitable for revenue operators. Australia’s court recently ruled that gaming machine entitlement fees were not deductible under either general provisions or “blackhole expenditure” rules, reversing a decision of the Full Federal Court. This indeed had been a big issue, as the gambling industry is one of the biggest contributors to the country’s economy.

With the new regulations, the inability to claim a general deduction for GME fees will hit the bottom line of the main gambling venues such as pubs, clubs, and casinos. The ATO is also capable of revisiting assessments and imposing penalties as well as the interest.

The changes will mainly concern the states of Victoria, it will affect venue operators in NSW, Queensland, South Australia, and others. The implications very much depend on the state and the venues. Commercial venues and not-for-profit and club venues that already benefit from income tax exemptions and tax loopholes.

The court has also commented on the ongoing issue that it was a necessary component of every successful business and the regulations have to be imposed for every sphere, especially the one that is dominant in the country. “Assets of enduring value acquired by the trustee as the means of production, necessary for the structure of the business”.

“The purchase price, although paid in installments, was in the nature of a once-and-for-all outgoing for the acquisition of a capital asset, and thus not deductible,” was also said.

Generally, a deduction is a more valuable tax rather than a capital loss, as it reduces taxable income. Victoria has moved previously, in 2012 from the gaming operator structure dominated by Tattersalls to a venue operating structure. Which well, might have been the changing move. The trustee of the Royal Hotel at Daylesford, 100 km west of Melbourne, bought 18GMEs lasting 10 years for $600,300. The trustee arranged a payment via installments and claimed the purchase price as a deduction or the one – fifth of that price.

Both claims were rejected by ATO, but the Full Federal Court held the outlay was deductible under general provisions, and alternatively over five years as capital expenditure.

According to the new law, some of the venue operating structures will have to repay the taxes. While one considers the changes for the better, others think that the tax deduction scheme might have a negative effect on the other fee schemes, which can come out as truth. Though, several comments on the further involvement of the ATO and the operation of the system have been made, such as:

“The fact that the taxpayer had no commercial choice but to incur an expense in response to legislative change did not affect whether the expense was immediately deductible or not .”

“For those businesses who will have to refund amounts to the ATO, they are also exposed to the imposition of penalties and interest by the commissioner.”

In one way or another, certain regulations had to be made at least to close the topic of the scandal on the taxes and casinos and other large gambling industry actors used to undertake in order to avoid any additional charges, which was quite unfair. Moreover, the problem concerned the unfair tax payment as well, which will be solved by the new regulation.

Every coin has two sides, as from one side the steps have been made for the more competitive market operation as well as fair tax deduction, though from the other side it can be destructive for the main player of the industry.