The Hawthorn Football Club will keep the pokies 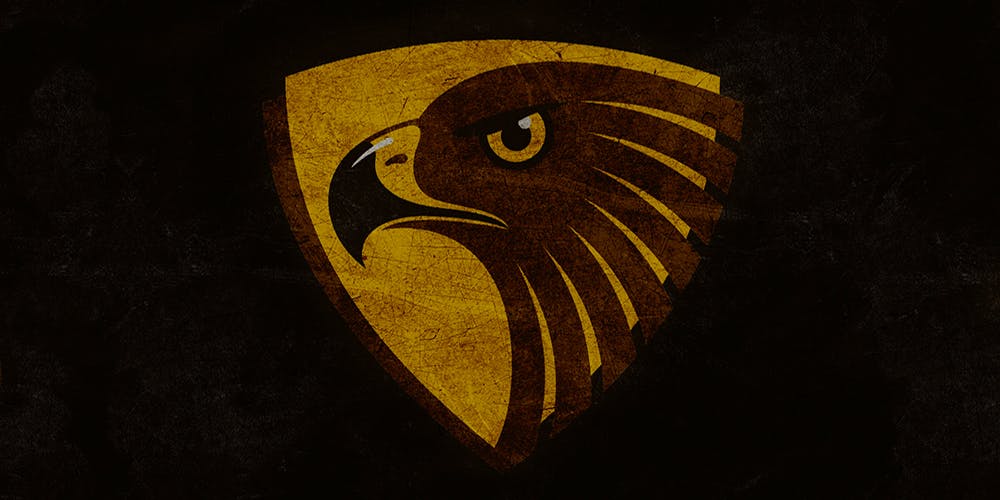 The noise around sports clubs being dependent on pokies and the gaming industry has been making rounds for a couple of months already. Three major football clubs in Australia have gone gambling-free during the last year. Some of the other teams are also on the way to join them. These clubs are North Melbourne, Collingwood, and Western Bulldogs. Geelong is yet to confirm the sale of the remaining pokies. The license is expected to be sold in the first quarter of this year.

Hawks awarded with a 20-year license

While some clubs are following the trend of becoming gaming-free, others are not. Hawks, or the Hawthorn Football Club, got its license extended for another 20 years, under the leadership of Jeff Kennett. Hawks are not alone, with other clubs like Carlton, St Kilda, Richmond or Essendon were also awarded 20-year licenses to operate pokie machines recently.

The comment about the alleged partnership between the football club and the gaming industry is already out. Kennett outlined the fact that the most important or pressing matter for the club is to build their new training headquarters in Dingley. It is no surprise that the club will require some additional funds to cover the construction. The total budget required for the new facilities and headquarters is $130 million.

According to the annual report made public by the club, $27 million was already raised through the club’s foundation and the pokie machines, owned by the Hawks. Kennett also mentioned that the following month will be the single most important period for the transformation of the club. It will, no doubt, have a significant impact on its further development or the direction it takes. He said that he will be approaching different sporting foundations and will aim to raise additional funds, just in order to meet the construction costs.

It has also been said that the club has some short-term cash issues. This is no time to quit the gaming business. The position was also opposed by James Morrissey, who used to play for the Hawks from 1988 until the Premiership in 1991. Morrissey and Kennett disagree on the topic.

Some people, in and outside of the club, do not share his direction and the executive decision to keep the pokies. As the club is supposed to promote a healthy lifestyle and a positive attitude, some people find it necessary that the club goes gaming-free. Kennett said that the main priority is to keep the club financially sound and adopt a sustainable position, making it his main responsibility.

The club currently owns 75 poker machines at Waverley Gardens club in Melbourne. The annual average revenue accumulated through the pokies is thought to be around $424 million.