The Gateway 2019: results and the winners 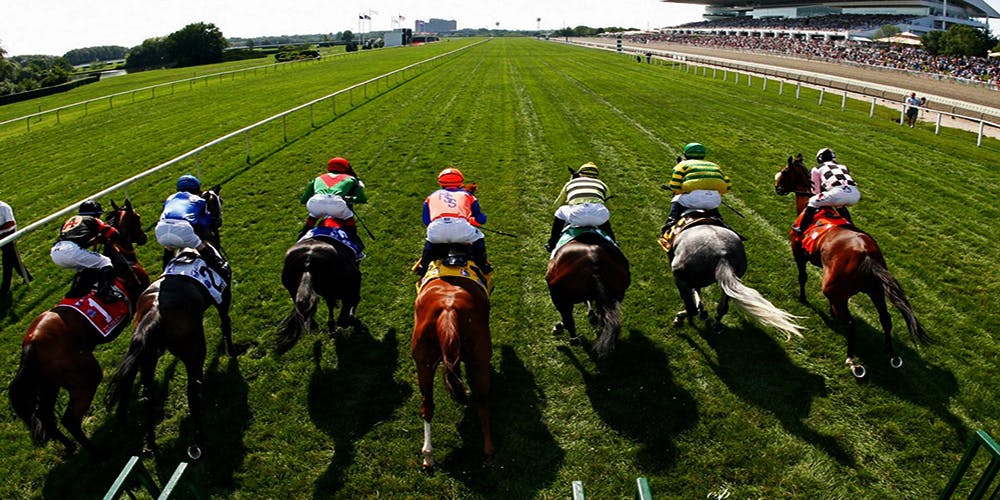 The Gateway is the annual type of event that takes place at Eagle Farm in Queensland. The total prize pool is $250.000.

This year, the Gateway was held in the Eagle Farm on the 14th of December. And the results perhaps were not of a very surprising type. The first four places were distributed as follows. Vega One, Saxagon, Tambo’s Mate and Bombsara. Most of the bets, what is the great and one of the most important parts of the races, were placed exactly on those four competitors. There have been comments and predictions made regarding the participants as well.

The Gateway was a  good test for the Mark Currie trained Soxagon. Was heavily backed when racing at Doomben two weeks ago but after a tardy beginning, that sealed his fate as a winning chance. Finished off strongly to run third but the start was very costly.

Boomsara is an absolute beauty for Chris Munce who is also really hard to beat. Resumed in the George Moore two weeks ago when doing a stack of work from the wide gate and despite that hard early burn, she loomed to win but couldn’t quite finish it off, but stuck on very well in defeat to run a close up third. If that hasn’t busted her, she’ll take some running down.

Worldwide racer Michael Rodd finished a glad homecoming with a runaway success on Group One Stradbroke Handicap-bound Vega One who ran a reputation at Eagle Farm.

Rodd did his apprenticeship in Queensland and rode in Victoria before going to Singapore five years back. He completed his first day back at Eagle Farm with a twofold and the ‘Starting point’ Jockeys Series title.