The full control: The Stars Group takes over BetEasy 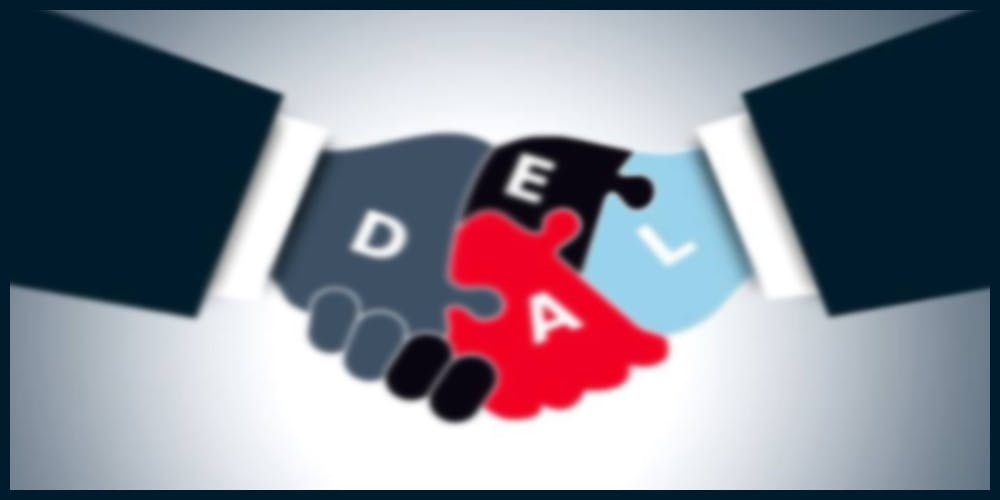 The Stars Group (TSG) is a Canadian company that produces and offers online gaming products and services including poker, casino, and sportsbook through its online gaming division, Stars Interactive. These online brands are PokerStars, PokerStars Casino, BetStars and Full Tilt Poker. Stars Interactive, the online gaming division of The Stars Group, has licenses or related approvals to operate from 17 jurisdictions and offers its products and services in Europe, North America and elsewhere.

It has become known that the company is set to take full control of BetEasy after agreeing on a deal to acquire the remaining 20% interest in the Australian sports betting operator for AU$151m (£79.5m/€93.3m/US$103.3m).

The Stars Group, which already holds an 80% stake in BetEasy, said it expects to complete the purchase within 90 days of publishing its results for the year ended 31 December 2020 or finalizing its merger with Flutter Entertainment.

Two of the biggest brands in online betting are getting together as they gear up to take on the growing sports gambling market in the United States. The combined group would have more than 13 million active customers in more than 100 international markets, they said in a presentation to investors. In addition to Paddy Power, Flutter owns the fantasy sports brand FanDuel and Australia’s Sportsbet.

The purchase price will be settled in cash unless it takes place after the Flutter merger, in which case Flutter could opt to settle in cash, ordinary shares or a combination of both.

As part of the acquisition deal, The Stars Group has also agreed to pay AU$100m to settle the previously disclosed performance payment under the terms of its purchase of the initial 80% stake in BetEasy. This payment could have reached AU$232m, having been subject to performance conditions related to BetEasy’s earnings before interest, tax, depreciation, and amortization.

In addition, under the agreement, The Stars Group will now repay AU$$56.9m of outstanding BetEasy minority shareholder loans.

“The launch of BetEasy through our acquisitions of CrownBet and William Hill Australia in 2018 created one of the leading operators in Australia and increased our exposure to a high-growth regulated market,” The Stars Group chief executive Rafi Ashkenazi said.

Matt Tripp, currently chief executive of BetEasy, will provide ongoing leadership as a non-executive president of BetEasy from 1 January 2020.

Andrew Menz, who was previously BetEasy’s director of strategy and regulatory affairs, will take on the role of CEO. Menz also spent time as a legal and corporate affairs director at Betfair Australia and helped to establish Responsible Wagering Australia, a trade association for the country’s online wagering industry.

“I know that this business, which we founded back in 2013, is in very capable hands with a strong executive team and the backing of The Stars Group, who have been terrific partners and global leaders in this industry.”

Ashkenazi added: “Matt Tripp’s entrepreneurial spirit and vision has guided BetEasy since he founded the business and we are glad he will oversee the transition as non-executive president.”