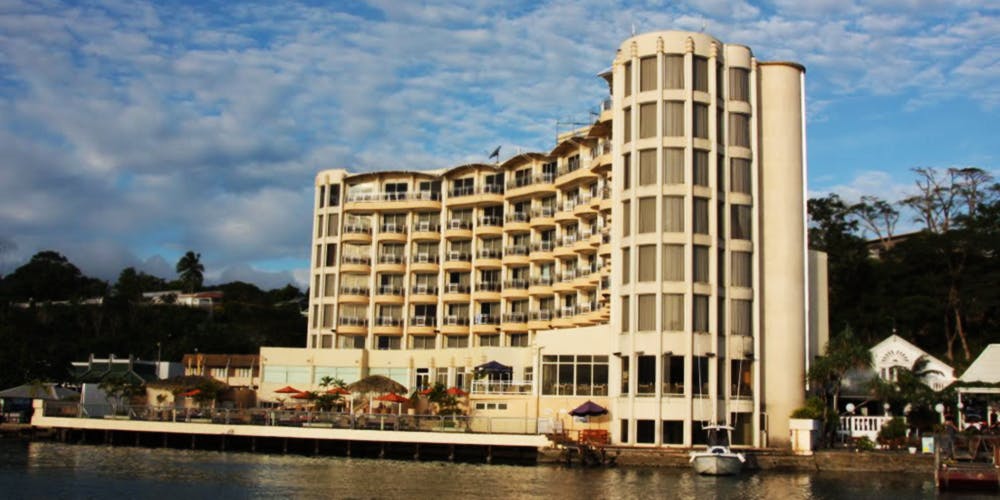 The Star casino found itself on the yellow press pages because one of its major partners, Mr. Chinatown, was accused of illegal activities and being involved in many organized crimes. He was deported back to China as a result of these allegations. But what is important is that the Star casino’s ex-lawyer, Michael Anderson, turned out to be somehow involved in all of this as well.

The whole story began when the Zagame family decided to move their Vanuatu casino. Moving casino offshores is a good idea once it is in good hands. And the deal was indeed in the good hands of Anderson, who was then one of the heavyweight casino industry representatives.

He served as a chief lawyer at The Star Sydney and has also acted as the chief of the legal division of Tabcorp, the parent company of The Star and the biggest betting operator in the entirety of Australia. In 2009, Anderson received the title of the Australian Corporate Lawyer of The Year, for all of his achievements within the gambling industry.

Once you get to know the background of the prominent lawyer Anderson, you should not have any questions as to why Anderson was appointed as one of the most trusted people, to assist in moving the Sunny Red offshores.

At the start, everything was white and fluffy, with a deal of over $25 million. Though, by the end of the last year, Sunny Red announced that they were looking for the staff in Vanuatu. Although some of this might sound tricky, at that point, Anderson was only the director of Sunny Red Operations and his Elite Legal firm. Questions and concerns rose once the real name of the person behind the scenes came to the surface. It was Jin Zhou, the son of Tom Zhou, also known as Mr. Chinatown.

Tom Zhou is known to be one of the biggest crime bosses in China, who has been accused of different crimes both in China and Australia on numerous occasions. The accusations include human trafficking, drug dealing, organized crime and many more.

Far away from shore

The fact that Anderson is somehow involved in all of this remains evident, though no one really knows how. He himself claims that he has never been involved in any criminal activities and has been operating with Zhou junior, who is an old friend of his. This, however, is doubtful, as the whole business was under control of Zhou senior and Anderson was directing alongside him.

Moreover, this is not the first time Anderson has been seen cooperating with Zhou. According to the reports, Anderson is the person who assisted one of Tom Zhou’s high-roller associates to place a caveat on a Melbourne house, most likely to recover a debt. According to the same report, the house is now owned by the drug trafficker.

Many allegations have been raised regarding the casino and its operations. The connection of the former Lawyer of the Year and one of the Chinese high-rollers is a very sensitive topic in the whole gambling industry.