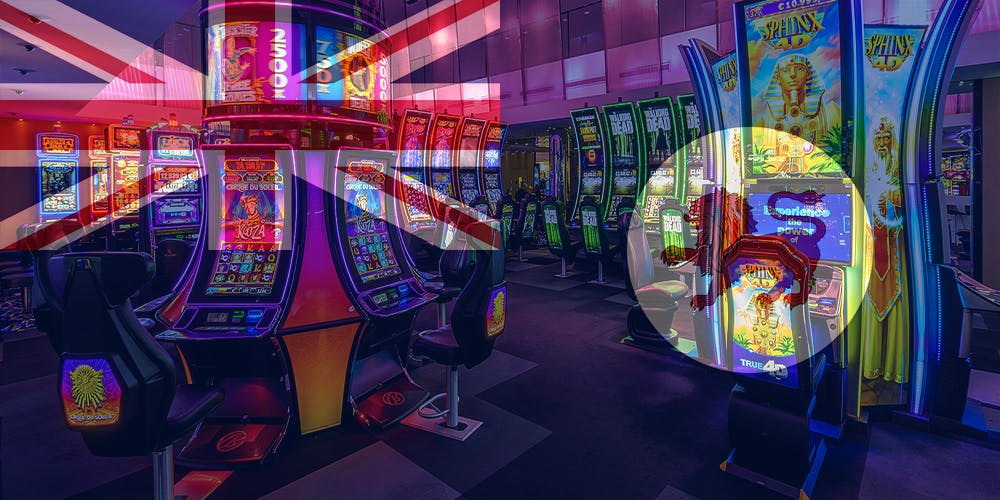 Australian casinos and gambling market is the world-wide known. It is increasing constantly with the development and introduction of new operators and facilities. Despite the fact that the whole industry keeps expanding there is a relatively closed market in Tasmania. This is due to the monopoly of one particular Farrell family.

The Tendency Of the Half Century

The family came to the region as the chief and the representative of federal Group half a century ago and has been a monopoly operator in the industry ever since. The Federal Group now owns almost 3500 poker machines all over the state. The company owns two casinos and twelve pubs, but owns poker machines is 85 more pubs and clubs.

The family has been definitely favored by the government for many years and has transferred the gambling industry to the money printing mechanism. This is especially because of the high revenue the industry generally has.

Farrell’s family is often considered to be the owners of Tasmania. The monopoly of the family is well known in the country and officials, as well as local authorities, do not seem to be very excited about it.

The family has one more company, which is Mulawa Holding. The company is registered in Chatswood located on Sydney’s north shore, quite near to their own home. They also have registered property in the central business district. The eldest of Farrell’s family, Greg Farrell Sr, came to Tasmania in the late 60s. At that time he was representing the Federal Group as a chairman of the company. The company soon after had the first-ever casino in the state that was under the ownership of the Farrell’s family. Not long after, the Federal Group had constructed the hotels and was granted the monopoly license for Tasmania’s poker machines, consequently obtaining the monopoly. After the death of Farrell, one of his five children Greg Jr took over the company and the businessman over his father.

The End Is Close

The monopoly will come to an end by 2023, as the elections have shown. There is the ongoing debate ging, of what should happen next and how will the result of the end of monopoly influence and affect the economy of the state. The state elections also should have a significant effect on the political careers and how the Liberal government’s full hand will be revealed early next year.

The policy took a turn under the opposition of leader Rebecca White. There was an election last year that ended with the result of removing the pokie from all of the pubs and clubs straight after 2023. The decision regarding the removal of pokies will end the monopoly and consequently affect the influence of the family on the region as well as the economic situation.

The moment after 2023 elections, the license of pokies will be given straight to the venues rather than to the company. There also will be certain changes in the taxation and the rates that will affect the public sector as well as the country’s revenue. This means that the hotels and the casinos will have different tax rates. Within this fact, the tax rate for the Federal group will change.

Considering the fact that the monopoly and will come to the end the government still seems to favor the company and make an exception in the taxation. This means that the tax rate for the casino will decrease from 25% to 10%, which is more than twice a decrease and is the huge “discount”.

Generally, the opinions regarding the monopoly of the Farrell family and the end of the monopoly, vary a lot. Politicians have their words to say in the whole situation while the citizens and the representatives of the gambling industry have their voices to be heard.