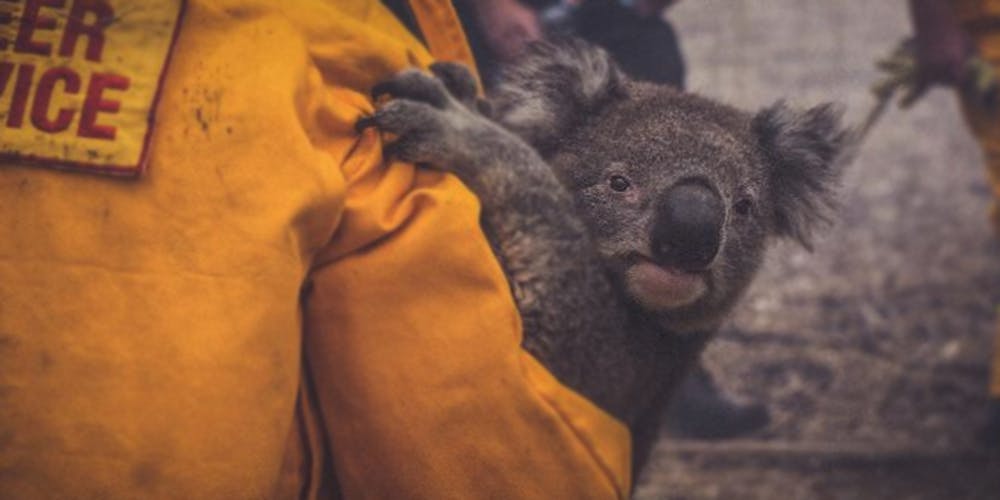 Bushfire spread across the Australian continent has been one of the biggest fires of the century. Australia is trying to put off the fire since September, though it came up to be one of the strongest fires and yet can not be tamed. The fire has impacted hundreds of people.

People from all across the globe have committed to the bushfire relief funds and have been actively involved in different campaigns aimed at fighting the fire and donating the money for the rescue teams. Many celebrities have already contributed with donations and created campaigns to raise awareness among people.

One of the most influential sectors in Australia among the population is the sports sector. This is a great moment to appreciate their work and the ability to stand together. As mentioned by several sports representatives, sport is something that made people come together and create a strong wave for bushfire relief.

It has been announced that the Australian Cricket Association will be joining the rows of the sports sector is actively involved in the fundraising process. It has been decided that the sport’s officials will meet this week to discuss offering $2 million relief to bushfire-affected areas.

The Australian Cricket Association has proposed money to be taken from the grassroots fund to be given to cricket clubs in bushfire affected areas to help rebuild facilities and assist communities. The fund, which was originally set said back in 2018 is designed and designated to assist the growth of the sport.

The fund is managed by the Australian Cricket Association and Cricket Australia. There is the existing committee that controls the fund and exactly this committee is meant to meet the next week and discuss the proposal of donating $2 million to the bushfire relief fund.

There have been made several comments regarding the initiative by the ACA representatives, even before the meeting and the subject being discussed. Shane Watson, the president of the ACA has stated that the ACA wants whatever they are eligible and available to do to assist the rural communities in the very challenging moments. One of the possible ways to help the community is to help local cricket clubs that are affected by the fire. This means that the ACA can provide access to a grant of monies set aside by the players for grassroots cricket. The grant should be a valuable addition and should be enough to rebuild at least some parts of the facilities and replace damaged equipment.

It is also known that Watson will play in the Big Bushfire Bash that is scheduled for the 8th of February, together with the legends of Cricket, such as Ricky Ponting, Shane Warne, Michael Clarke, and Alex Blackwell. The board members, that the ACA is very happy about, will be Aaron Finch, Lisa Sthalekar, Moises Henriques and Kristen Beams.

Not only for the Big Bash final, but women’s Twenty20 between Australia and India that will happen on the same day, will also go to the Red Cross fund.

Cricket Australia is very generous with the announcements and the donations. They have announced that Cricket Australia will pay to all employees for three days of volunteer work in areas impacted and damaged by the fires/ Watson also added, that the bushfire season has been truly devastating for man rural communities and expressed his sorrow for the lives that have been lost as well as the livelihoods and communities that have been affected. Watson expressed his gratitude towards the emergency services for their tireless work and the volunteers who have done an amazing job.