The Aussie Millions 2020 has the record number of the entries 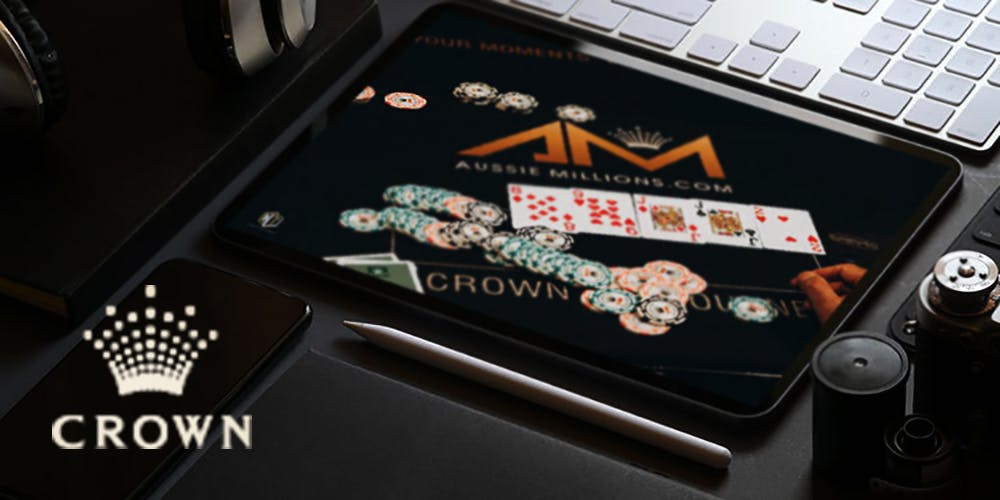 In the past, there were no official casinos. What people would do instead, is to gather at someone’s place and make the tournament s and the championships there. This was mainly activity for the rich people, as poor people would not be able to afford the game and the bets that would have been made there. After centuries and the transformation of the society the game and the attitude towards the game have slightly changed.

One of the most popular and the biggest poker event in Australia is The Crown Australian Poker Championship, also known as the Aussie Millions. This is the major event of the year and many people have started off with their poker careers exactly on that championship. You will not only meet the Australian prominent players but international starts as well.

To be more specific regarding the structure of the event itself, the Australian Poker Championship, commonly known as Aussie Millions, is a series of poker tournaments held at the Crown Casino, in Melbourne, Australia. The Main Event of the series is the Southern Hemisphere’s richest poker tournament with a prize pool in excess of A$7 million.

The tournament was founded back in 1997 and it can be said that the Aussie Millions had a great start initially. Consequently, the championship continued to develop and evolve with attracting more and more people for the events. Back then, there were only 74 entries and the total prize pool was $74,000. Despite that, the numbers are quite small in comparison to the modern entries, though back in the past century this was a big deal and the numbers meant a lot.

There were no plot twists or anything similar to that. The championship simply continued to grow very sustainably and reached over 800 entries for the past three years. The final numbers for the 2019 Aussie Millions main event with the massive field of 820 entrants failing just shy of last year’s all-time record of 822 starters. The start of the new decade, 2020 is promising to be the second-largest Aussie Millions main event. Soon it will also be titled as Australia’s longest-running major poker tournament.

The number of entrants was escalating from event to event. Initially, there were only 17 players registered at the start of Day 2. 160 more players joined in the opening Day 1 flight. Another 264 participants were in for the second flight and finally 379 on Monday’s third flight. Crown Poker has made the announcement regarding the total prize pool. The earn of a minimum payday is $15,600. On the final table, when the seven players will be sitting face to face to each other, the least possible win is $240,000 and the last two will become the newbie millionaires instantly, with the $1,850,000 for the winner.