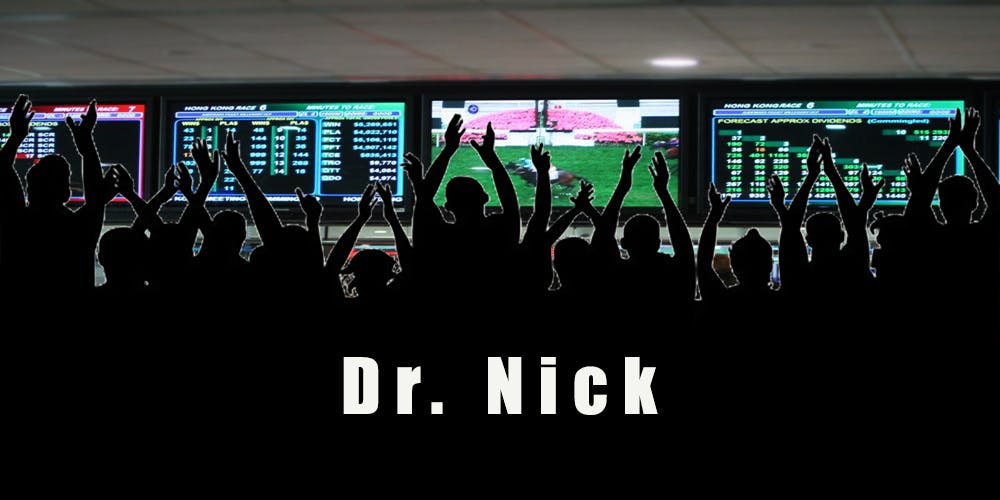 The government of Australia wants to make the gambling industry more responsible and strictly regulated. Recently the Australian government has raised the taxes for bookmakers and betting operators. This has already been showing the results and outcomes. The bookmakers and punters do not seem to be very happy regarding the news as they are struggling to find any profit out of the bet due to the high taxes.

In regards to the taxation fees increasing in Australia, some of the most prominent and biggest punters start to disregard the Australian betting options. With this being said, the biggest Australian betting mastermind Dr. Nick has left the market this week.

The man who is anonymous and very few people know his identity was known to place roughly around $ 2 million on bets each week ($ 100 million worth of bets on Australian racing annually). The gambler is also responsible for almost 6% of all wagering on horses, during the races that take place in Australia.

Dr.Nick who has placed almost $ 100 million worth bets and who also left the market this week on Wednesday, is supposed to be of an Australian origin, more specifically he is from Adelaide, though now lives in France. There also is the guess that the anonymous punter will change the location and will be focusing on and spending another million to the UK racing industry. This is due to the fact that the UK has fewer taxation fees compared to the AU.

As it is forecasted, for now, the changes in the law regarding the taxes will bring even more turnovers in the gambling industry of the country. One of the reasons while the forecast might actually come true is because already two major players in the face of Dr. Nick and the anonymous man have confirmed their withdrawal from the markets and sports betting. The diminishing of such important figures in the market will cause a reduction in the prize pools, as well as decrease the number of trainers and the owner.

Dr. Nick is known as one of Australia’s biggest punters. He used to place roughly $2 million per week on sports betting and especially horse racing. Together with Dr. Nick Zeljko Ranogajec was another punter who has distributed billions on wagering between each other.

Not only was it for the betting purpose, but work the employment’s sake as well. It is known that he had employed a team of reliable people, who used to organize plunges with huge bets. This would happen within the last few minutes before the race started, increasing the best and the prize pool incredibly.

The organized and mobilized team that has been placing huge bets right before the start of the race has been affecting the odds for horses as well as has affected the major betting operator in Australia Tabcorp, Betfair, and other bookmakers. The rating system that has been operating with great success was developed almost 20 years ago in Australia.

In order to maintain the identity of Dr. Nick anonymous, all of the work was done via reliable agents. The two major bookmakers, one being Dr. Nick and the second being Rob Waterhouse has together employed a great and big staff that included “everyone is smart racing”.

Mr. Waterhouse has commented on the ongoing issue stating that all people who have been employed have now been left unemployed and consequently are looking for the job. Also, the diminishing of the major bookmakers will affect the prize money as Mr. Waterhouse stated, once again outlining the extremely high taxes that the country has.