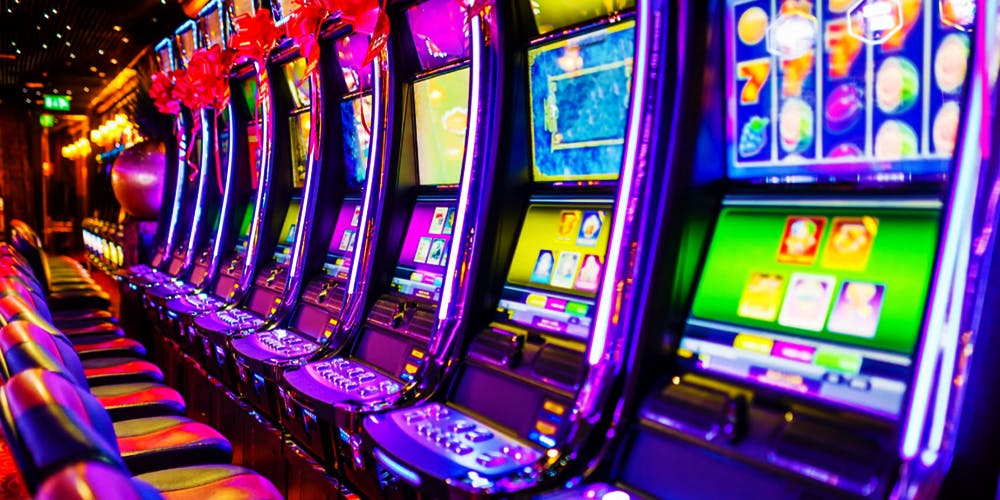 The coronavirus pandemic has spread throughout the whole world. Almost every single country has taken the most severe measures in order to fight the pandemic and to maintain stability in the country. Australia is no exception. The country went into lockdown back in March.

The first one to go into lockdown was Tasmania. It was the first state to close and the first state to introduce the strict measures, including the closure of the casinos. Gambling industry is one of the major industries in the country, and thus closing casinos and other gambling venues was none of the easy choices to make.

Tasmania closed most of the gambling venues, including the bars and clubs with the pokies on the 23rd of March. Since then the loss in the pokies industry has increased drastically. While last year it was one of the most lucrative businesses, this year there is over $4 million declines in the budget of the pokies industry.

This has not affected only the pokies industry, but rather the whole hospitality sector in the country. Thousands of people are left unemployed due to the pandemic and the measures, according to which all social gathering spots have been closed for quite some time.

According to the reports from Tasmania Gaming Commission, the losses of the industry are very big. While comparing the budget of March 2019 and March 2020, you will see almost $4 million declines in the budget. In March 2019, the budget of the pokies industry was somewhere around $13.3 million, while this year it is below $10 million.

If converting the total losses to the daily expenses, we will get the $663,000 daily loss. This is distributed among eight-day periods when the gambling venues were closed in Tasmania. This number is very high, especially if comparing it to the annually gambled amount of $470,000 as a daily expense.

While talking about lost millions and lost jobs of people working in the industry, Ms. Meg Webb who is the independent anti-pokies campaigner greeted the loss of over $17 million in the gambling industry. According to her statement, this is the great news and the great opportunity for people who used to gamble and lose their money on pokies, to spend that money on households and on essentials.

While Ms. Webb highlighted the positive side of the story, her statement still contradicts the reality of thousands of people being left without a job, salaries, and money for an uncertain period in the future.