Target Lotto: one of the luckiest lotto stores in Australia 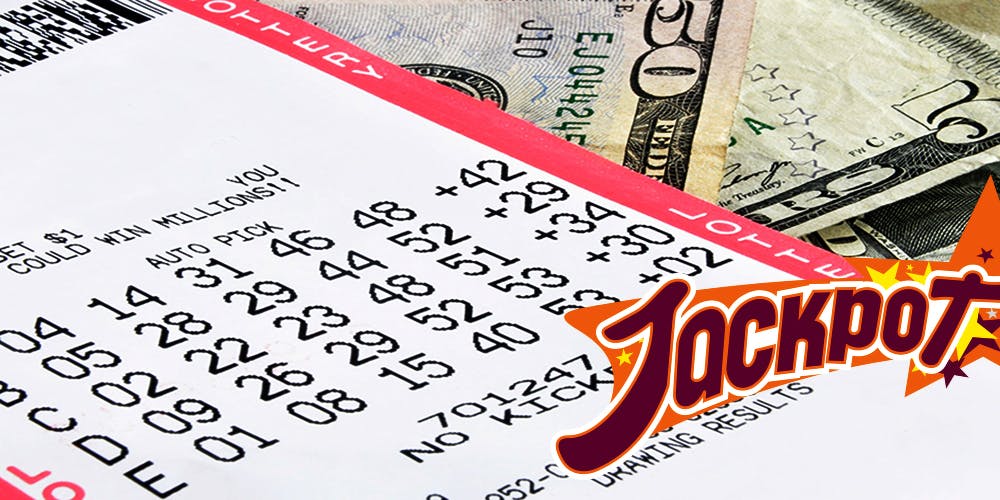 There is a frequent number of winners in the Australian lotto. Almost every week there is the winner who claims millions with the lotto tickets. For the past months, there have been quite a lot of lucky people who have gone home with valid prizes.

One of the stores that are well-known for their big wins is Target Lotto. The owner of the shop is the Addamo family, who owns the shop for already 17 years and have tried the luck not once. The store is owned by Carlo and Christine Addamo, the wife and the husband, with the manager Loretta, who is also the daughter of Carlo and Christine and has been managing the store for the past nine years.

The owners and the whole team of the shop are very welcoming and polite people, which results in every customer being happy for the visit because they know that everything will go smooth and they will leave the store with the happy faces and crossed fingers in hope to be the next winners of the great prizes. As the owners state, every customer is the part of the Target Lotto family and perhaps because of the outstanding service they are lucky to have so many winners on their account.

It is a well-known fact that Target Lotto is one of the luckiest lotto stores in Australia. The store has been the lucky point for many newbie millionaires in the country. Many people drive from far away locations in the hope that they will be the next ones.

One of the winners, Jack (the real name stays anonymous) confessed that he had superstition believes and drove all the way from his home in Sunshine West to buy his Tattslotto ticket in the hope to become the millionaire. His well apparently came true and he won over $1.9 million on his first visit, which also came out as a life-changing moment of his life.

Jack is not alone in these terms. A middle-aged man who also took an almost 30-minute drive to the store every week during the past 10 years finally came across with her luck in April 2019. He won $754.973 on that day, perhaps which was worth ow visiting the store for so long.

The next in the list is the Werribee grandma, a pensioner who player target Lotto for many years as well and it seems like her retirement years will look very sweet if considering the $2.8 million she has won in the Target Lotto in August.

In her interview with a press, she has mentioned that she has four kids and five grandkids. With the money, she has won she is going to help out her family as well as buy a new house and a car for herself. It was really hard for her to believe that she became a millionaire and she did not believe her ears while she heard the number she had indicated on her ticket from the TV show, Saturday Tattslotto Superdraw. She then called her son to doublecheck the numbers on the website and then there were two of them who could not believe the reality was so good.

As the owner of the store, Carlo said, the luckiest tickets have been from the store’s syndicates. The usual, permanent syndicates stay the same numbers selected for each draw.

There is going to be the next big Christmas Event. Christmas Tattslotto gift packs will be the best gifts for Christmas. The Tattslotto Christmas tree will be covered with scratch-it tickets ranging from 30 to $100. The event will take place on the 28th of December.