Tabcorp will donate A$1.5 million to Australian Bushfire Relief services 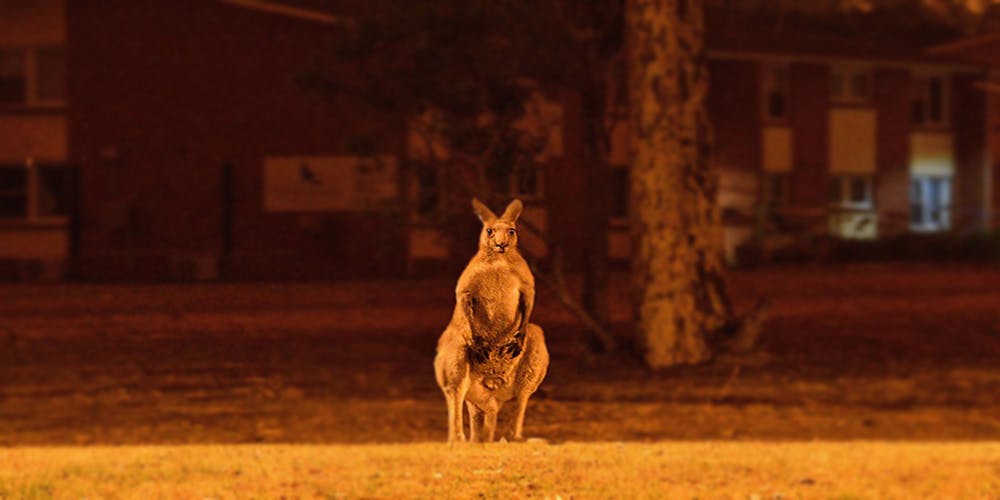 Australia seeks for help. The natural disaster and catastrophe have reached the country. The bushfire is devastating for the whole nation. People have lost their houses and livelihoods, animals have lost the inhabited area, thousands of them have died and millions of hectares have been burnt.

Within the very hard times, all Australians came together. Many people went as a volunteer to assist people and animals in need. Many companies donated money to assist the services. The funds have been opened and auctions announced in order to collect a specific amount of money that can be useful in the future to shelter the people and treat animals. The government has also dedicated $2 billion to the bushfire relief. This is an outstanding moment in the history of the country, like many sports teams, bookmakers and gambling business representatives have come together in order to create a strong movement that will be standing strong during the hard period for the whole nation.

Tabcorp Joins The Raws Of Donors

Tabcorp is an addition to the number of donors and fundraisers for the bushfire relief. The biggest betting operator in the country joins the rows of the guardians. Tabcorp has announced that they will be donating all of the money they get from the grand lotto day on the 25th of January. It has already been confirmed that the company will donate A$1.5 million to Australian emergency services fighting the bushfire that has angulated the entire Gold Coast of Sydney.

Tabcorp is the ASX listed operators. They have announced that all lottery proceeds taken from the Saturday Lotto draw scheduled for the 25th of January will be donated to Australia’s Bushfire Relief. Although Tabcorp Holdings is not the first to be donating the money for the bushfire relief, it is very important to see everybody participating. Not only Australian companies and citizens, but international celebrities and companies have also been actively participating in the fundraising and donations.

The main mission at the moment is to collect as many funds as possible. This is mainly dedicated to the emergency services fighting the biggest environmental catastrophe, and of course to the wildlife hospitals and warriors. People who provide animals with the first aid and treat them in hospitals.

Tabcorp has informed its retail network and marketing partners to refer to the event as the “Bushfire Benefit Draw”. David Attenborough, the CEO of the Tabcorp Holding, has made the statement referring to the donation. He said that the whole company offers great sympathy to those Australians that have lost loved ones, homes or livelihood during the period of crisis. He also said that the spirit that is shown by Australians is very inspiring, and is the main reason why the Tabcorp decided to take part in supporting the recovery effort.

It is not the first time Tabcorp has decided to make the great and sudden moves, as the company has provided financial relief to hotels and clubs that have been directly impacted and damaged by the bushfire. Keno is the main brand of Tabcorp. This is the brand that has contributed A$100,000 to relief operations assisting affected communities and people.

This is not everything. Tabcorp has also expanded the HR policies by providing open-ended paid leave for volunteers and reservists helping Australia’s emergency services fighting against the environmental catastrophe. Attenborough has also commented that the company has many employees that have been affected by the bushfire, as well as partner clubs, pubs, and retail outlets. Thus, they are eager to commit as much support as they can.