Tabcorp might quit the bidding process for UK lottery license 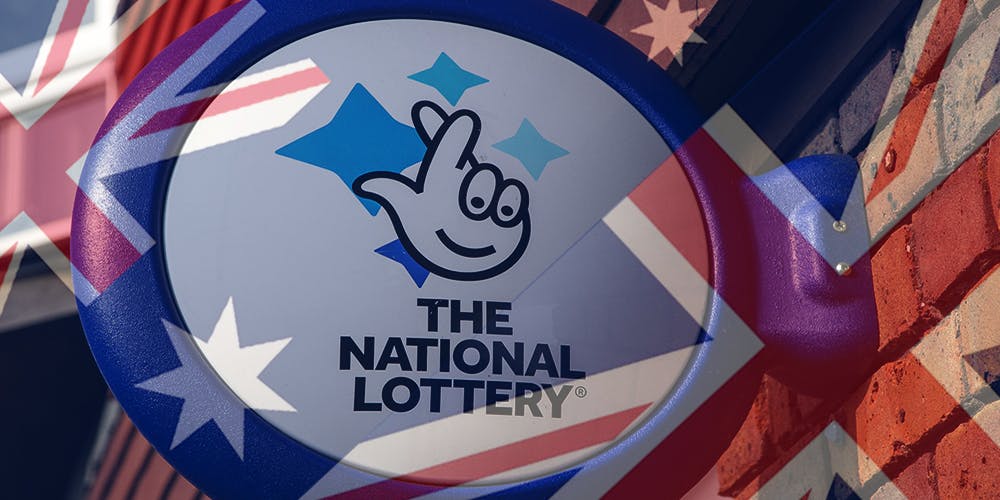 In July 2019, we learned that there will be an official competition for the National Lottery operation rights in the UK. For the past several years, they were solely managed by the main National Lottery operator, Camelot Group. But last summer, the regulators decided to finally break the monopoly and announce a bidding competition for the new rights.

The first round consists of sending in references and initial project proposals. Interested parties had until 22nd January to apply. The list of competitors looks very serious. It has some of the leading names in the industry, many with a strong international presence. This includes Australia’s Tabcorp. Tabcorp is the owner of almost 50% of stakes in the betting sector of Australia. This definitely gives them a good chance in the competition.

Despite good chances, the company still remains reluctant regarding the subject. As sources have revealed, Tabcorp wants to mainly focus on Australia, specifically Western Australian TAB. The decision has been made after the government launched a process to privatize it back in September 2019.

Morgan Stanley and Elise Kennedy outlined the potential of Tabcorp in the bidding process. They said that as far as Tabcorp is the only company with the relevant experience and significant footprint in Australia, it would also be the most logical competitor for the UK National Lottery Operating Right.

Tabcorp is the biggest bookmaking company in the country, with the largest stakes in the market, though the company holds the license neither for lotteries nor for the retail betting in Western Australia. This is the main focus of the company for 2020, and thus they do not want to be distracted by competing in the huge UK lottery competition.

Tabcorp’s first entrance into the UK market was four years ago. They launched an online betting service, Sun Bets. the launch was made in partnership with The Sun newspaper, owned by Rupert Murdoch. Though, after two years Tabcorp decided to quit and the project was closed. According to David Attenborough, the Chief Executive of Tabcorp, the negative experience in the UK market will not determine future overseas projects for the company. He also outlined the importance of having an international business and described the Sun Bets projects, simply as “not the right one.”

Official lotteries and legal betting in the country is essential for the right development of the sector. It has been recorded that almost $195 billion is spent annually on the underground betting. Tabcorp has partially solved this problem in Australia and wants to further refine the existing sector. Some US States have followed Tabcorp’s example. New York, Oregon, Rhode Island, Delaware and New Jersey have legalized sports betting, within the court’s decision and under the state’s jurisdiction.

Tabcorp is one of the betting companies that use artificial intelligence for retails. They have already installed over 600 cameras and the company is very satisfied with the outcome.

Artificial Intelligence is the best way to have full control over the audience and legal issues. The artificial intelligence services can identify underaged punters, and once they are under 25 they automatically become eligible for gambling.

The other benefit of the facial recognition system is that the users can access their accounts by simply looking at the can and be identified for the account. The artificial system also prevents other people from using different accounts. Australia previously had a problem with children using their parents’ accounts for betting and other gambling-related activities. This specific problem is now more or less ceased.