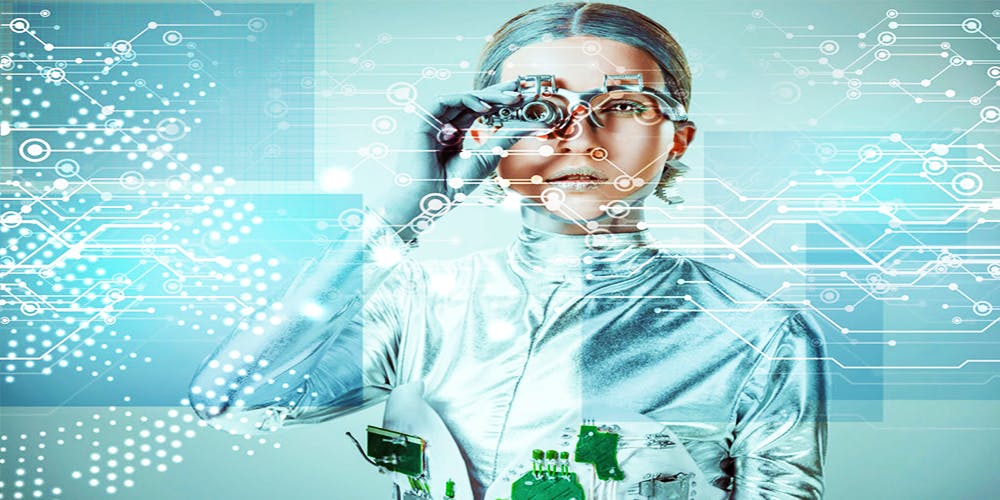 The gambling industry is evolving constantly, new tendencies keep being introduced to the industry almost monthly. With technological development is became even easier and more efficient to have some new challenged for the industry.

There have already been some drastic upgrades in the technological sphere that contribute to almost every other field. Technological development affects the gambling industry a lot and brings additional perks and advancements. Some innovative products have already been implemented in the industry, which makes operation and performance easier for the gambling operators and more comfortable for the gamblers themselves.

New Word In The Industry

Generally, the Australian gambling industry is the industry that adopts changes the first and tries to make them very efficient. It has been announced recently that Tabcorp – one of the biggest gambling operators in Australia will soon be addressing AI technologies in order to sophisticate the working process even more. The company is planning to implement an artificial Intelligence-based surveillance video system in the market in order to control the age limits and the gamblers’ legal appliance for the market.

The new initiative will cover control over the legal age of participants. This means that there will be a system of AI engrained in the gambling operator’s venues. The system will be checking the facial record of the user and consequently dictating whether this particular gambler is over the legal age or not.

The initiative of the facial recognition system was introduced earlier both in Australia and the UK. Initially, the system was mentioned to be implemented in almost every casino, in order to control the age of the gamblers. The official legal age to gamble in Australia is 25. Everyone who is under is illegible for gambling.

From the end of the first half of 2020, gamblers will no longer be able to enter the gambling venues unless satisfying the legal age obligation of Australia. Tabcorp has announced to install a video surveillance system assisted by advanced artificial intelligence technology at over 400 different agencies. This will be the whole new level initiative that will affect the industry globally.

The company has already launched and successfully completed the beta version of the AI video surveillance in Melbourne Tabcorp’s agencies. The AI system will only be implemented at the gambling venues, meaning that there will be no AI systems launched in the clubs and pubs.

Big AI Is Watching You

Several comments have been made regarding the new initiative. Andy Wright, who is the general manager of Tabcorp has put his hopes on the successful operation of the system by the end of the first half of 2020. He has also said that  “in retail, you have the anonymity of cash and there’s a heightened level of risk around that,” Mr. Wright said. “Ensuring full compliance with laws and our license obligations is vital to our business and this is one measure that will support that.”

According to the publication of the company they have been working on the improvement of the technology currently and want to make it the most precise version of the facial recognition system. For the best result, Tabcorp has partnered with the Australian machine learning and artificial intelligence agency Eliza in order to implement the AI-based surveillance system.

As it is very vivid for the moment, Tabcorp is making the most innovative and efficient moves in gambling and perhaps very soon they will be the ones to have their own word in the industry.