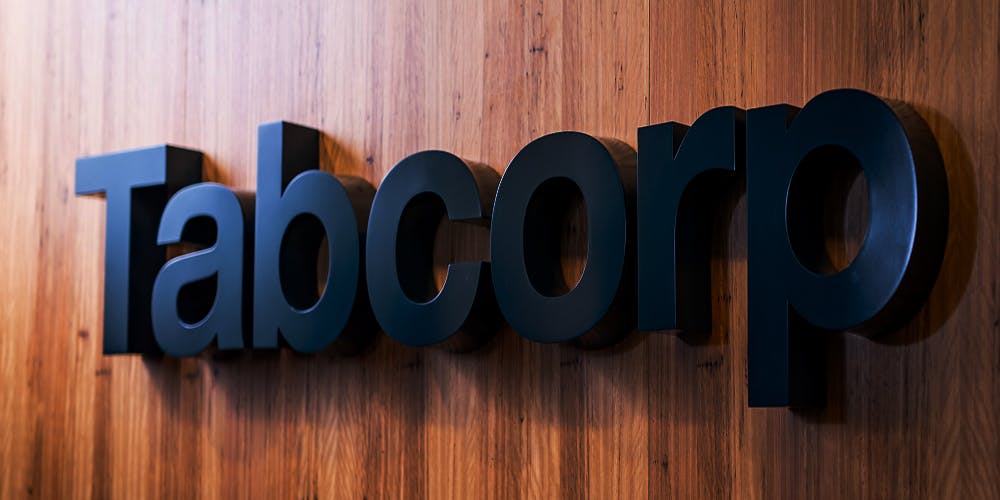 Tabcorp is the leading betting operator in the Australian market. The company has undergone several major changes in the past two years. Time after time, Tabcorp continues to expand, as it attempts to control new markets and different segments.

For those who are unaware of the fact, Tabcorp Holdings Plc is listed on the Australia ASX-list. The company has already published its 2019 trading results. The report includes the last six month period, which ended on 31st December. Tabcorp’s corporate performance, the main concern of the half-year report, is rather underwhelming.

The report shows that the company’s corporate revenue has seen a 4% increase. The revenue jumped to A$2.9 billion. The report also revealed some of the details, which raised some concerns among investors. Despite overall growth in revenue, the second quarter trading performance fell short of market expectations. What is more, it is nowhere near where it should be.

There are several reasons for Tabcorp’s group performance and issues, related to sustainability. One of them is the growth, registered in the Keno and Lotteries Division. According to the report, the combined operations in that division caused a 12% increase in revenue, bringing the total sum to A$1.68 billion. But this is no representative of the entire picture.

As mentioned before, last year has been deeply marked by change. Some of the changes rolled out earlier came to unexpected endings or outcomes. Despite the acquisition of assets formerly belonging to the Tatts Group, the ASX group still recorded a quite significant decline across several divisions. The major divisions, which came under the fire from the investors, are the Wagering Division, as well as Media and Gambling Services. What has gone wrong?

Tabcorp is the leading betting operator in the country. It is no surprise that everything connected to the Tabcorp brand should have an inherent value on the market. According to the report, the changes made to Tatts’ UBET wagering assets, which brought it closer or line with the TAB brand, have significantly increased operational costs. The overall cost has increased by 40%, according to Tabcorp’s own figures. Now, the costs are projected to stand at A$135 million. This is a significant increase from A$95 million, the initial figure put down by analysts.

Several comments have been made after the findings were published. David Attenborough, the CEO of the Tabcorp Group, has never kept his views private, especially when it comes to the performance of the company. This time was no exception. The CEO said that the previous half-year has been very challenging for the whole company. In this respect, he singled out the company’s Wagering and Media business, which is clearly struggling. He added that TAB is competing well, while the company continues to transform the “soft” market. All else considered, the company is still going strong, despite the operational challenges.

According to the overview, the company is entering the final phase of integration, in order to improve its overall EBITDA benefits performance. The company hopes to jump from A$90 million to A$100 million in the next stage.