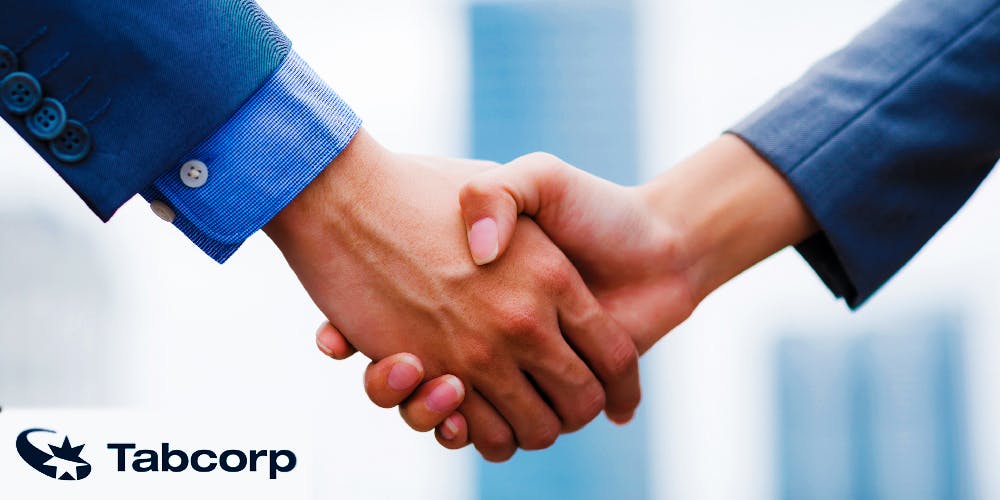 The gambling industry is one of the biggest industries in the world. It is gaining more and more popularity from time to time. The gambling sector is one of the most important and biggest sectors. With this, authorities and the representatives of the sector try to make the industry attractive and desirable for everyone.

The tendency of women being in charge of the companies and especially gambling-related companies have been introduced to society only recently. The moment it was realized that the gambling industry is something women can also take part in, the companies and big operators started to involve and entitled many women to high positions and high titles.

It has become known recently that Tabcorp one of the leading betting operators in Australia has appointed Anne Brennan as the non-executive member of the board of directors. This is indeed a big step forward from the company itself and for Anne as an example to the other employees and generally women who are present in the industry.

Anne Brennan will soon be formally appointed as a director following and fulfilling all necessary regulations and ministerial approvals. She will act as an observer on the board from the first quarter of 2020, more specifically from the 3rd of February. Anne Brennan will be appointed as the non-executive director of the company after David Gallop who left the position in October as part of Tabcorp’s ongoing renewal and succession process.

It Did NIt Come From Nothing

It is not the first time for Brennan to be occupying a high position and being one of the few women in the men’s world. Anne has a big career and a strong background behind her. She can be called as the one who opened most of the doors for the first time.

During her whole career, Anne has worked as a chief executive financial officer at sugar and building materials company CSR, she then has worked as a financial director at digital merchandising solution provider Coates Group. Anne has also been a partner at KPMG, Arthur Andersen and Ernest &Young.

Besides her valid career and her great and valuable experience with the different profile companies, she has also been involved in the gambling sector previously meaning that she has some experience from the previous positions as well. Anne is at the moment the non-executive director of Argo Investment, Nufarm and Charter Hall Group. Within her many year careers, she has also performed as an on-executive director and deputy chair of Echo Entertainment Group, now known as a Star Entertainment Group, which also is one of the leading operators and one of the major players in the market.

There have been several comments made regarding the appointment. Paula Dwyer, the chair of Tabcorp has positively characterized Anne and said that it is a valuable addition to the company to have Anne who is a highly regarded and experienced public company director with broad industry experience, including gambling entertainment.

She has also added afterward that the skills that Anne possesses such as strong commercial judgment, extensive professional experience in audit, corporate finance and transaction services will be one of the major skills and perhaps the most valuable skills for the Tabcorp as well. All of the rest of the board members have warmly welcomed Anne on board and everybody seems to be very happy about the new addition and Anne herself will soon be facing the new challenge and she seems to be going straight forward very proudly.