Tabcorp, first to initiate the biggest shake-up in Australian betting 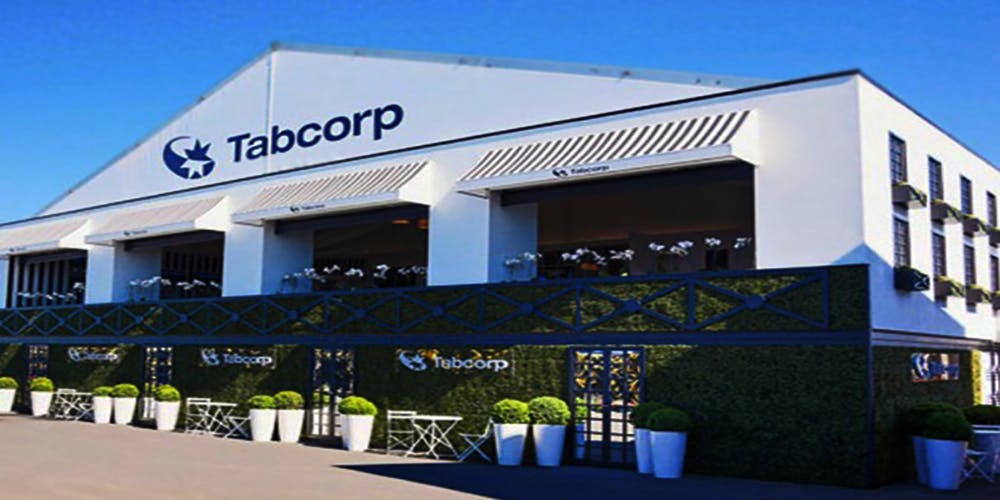 Tabcorp has been a topic of discussion for quite some time this year. First, they announced their partnership with NBA, then with the national football association and only a few days ago it was announced that Mandy Ross, who is the chief information officer in Tabcorp is leaving her position.

Only a few days after Tabcorp is gain on the top of the newsfeed. Australian betting could be set for the biggest shake-up this century, with the company planning to finally have a national tote pool as early as by the end of the following 2020 year.

Answer To The Problem

Some of the racing authorities are looking to address the leakage of turnover from racing to sport and a more competitive tote product is seen as one of the best solutions to the problem. “A national tote pool means better depth and less volatility” this is how David Attenborough, the chief executive of Tabcorp addressed the new initiative.

There are people who believe that the one tote pool would give a bigger and more viable pool to bet, as more and more Australian horse racers complain about the restrictions by the bookmakers.

Tote or pari-mutuel betting gives the biggest returns to the racing industry, with Victoria taking more than 9 % for every dollar placed on the tote, while NSW is returned around the 7 % mark.

There are a meeting and discussion going on within the Australian officials regarding the regulations and their positive effect, merging the three totes would have on arresting the slide in turnover and possibility tote betting growing and gaining popularity all over again.

Racing NSW and Racing Victoria are the possible key stakeholders to the establishment of a national pool, as they are the biggest betting states in the country. Though, it is still a lot to think about before the spring results and making the final plans for the future.

What Can Go Wrong?

Despite the initiative seems to be very promising, there are still several obstacles on the way. The main obstacles to one National tote pool are the rules and the technological compliances of three different pools. There is no technology yet to practice such a combination, but there is integration technology being developed to be available early next year, before the final decision and launch by the end of 2020.

The other thing to do is to get Queensland to align its bet types with those that are already available in the other states.

Generally speaking, the results of betting turnover during the spring carnival show a significant downturn, which has been put down to higher race fields fees and the introduction of the point-of-consumption tax. The new taxes and fees have made pari-mutuel betting a more competitive offering for the first time this century, with its takeout of around 15 percent.

Tabcorp is the one that controls three separate tote operators in the country. NSW has its own tote pool, while Victoria takes bets from Western Australia and ACT as well as the Queensland pool, which is combined with South Australia, Tasmania, and the Northern Territory.

It Might Take Away The Major Product Of Bookmakers

There have been certain prior actions that led to the current situation of the punters. The main reason is the rise of many corporate bookmakers, which is why most of the punters prefer fixed-odds or the best tote product that the on-line operators can offer. Another thing is that the punters believe that a national pool will take away one of the bookmaker’s major products. The migration of punters to the fixed-odds products has seen the tote pools turnover at more than 5% YoY resulting in the pools getting smaller and the rate of decline accelerates.

Tabcorp’s ambitions to merge all three separate tote systems into a single tote pool, sharing punter liquidity across the country, which is the key to the tote pool. The bigger the pool more confidence there is to get into them without affecting the final price.

There have been several concerns raised regarding the subject though. Victoria Racing had a statement released which clearly expressed an interest in forming a potential national pool, but first Tabcorp would need to present the full and detailed plan in order to convince them the statement also mentioned that, “We would be supportive of a national tote pool if it is clearly in the best interests of Victorian racing,” it said. “This would need to take into account the commercial outcomes for Victorian racing, as well as the implications for customers.”