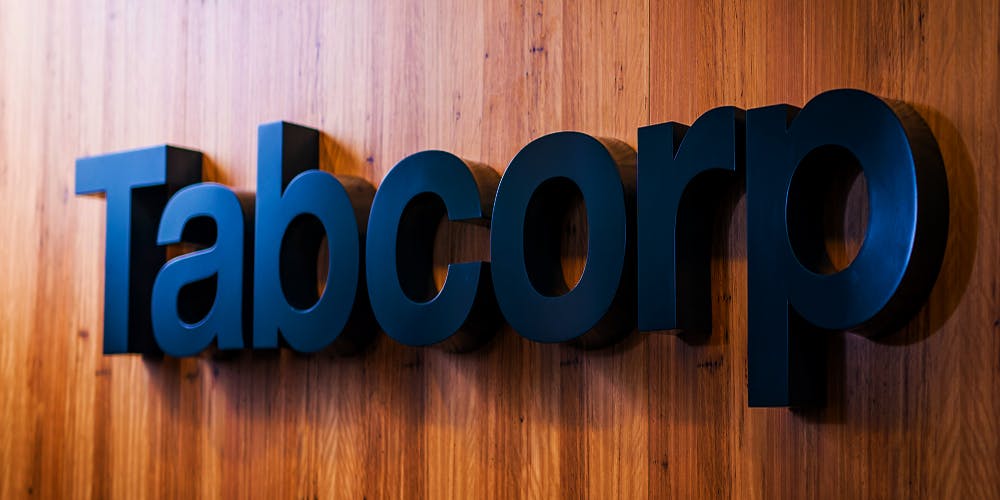 Tabcorp is Australia’s leading diversified gambling entertainment group, though it is still aiming at achieving the goal that has been set by the company. For now, the company plans some new moves for the new year to attract more punters and increase the revenue of the company.

Tabcorp owns a lot of venues that offer costumers a variety of opportunities to track the games and progress of their favorite teams. Consequently, they can watch matches and games and make bets exactly in the same space with the TAB terminals. Most of the people bet through their smartphones or other electronic gadgets instead of the TAB terminals. Though, now, some of the operators such as Sportsbet and Ladbrokes have introduced online betting, which came up as a challenge to Tabcorp’s retails network of 4.000 betting agencies and entertainment venues all over the country.

Adam Rytenskild, the managing director of the company has said that many punters went to its pubs and clubs to watch live sports racing, though they have placed their bets via phones instead of the TAB terminals. This means that whenever the punter does so, the venue does not get its cut of the gambling turnover. In the end, as Adam said this is no good for any of the parties. In some of the extreme situations, they even had to march the costumer out of the venue in case they did not have the cash to place their bets in the TAB betting terminals.

The Power Of Negotiations

TAB’s online wagering turnover grew by 7.4 %t last year, while its retail turnover fell 7.7%. Its wagering revenue is roughly split 50/50 between the two channels now. Overall, wagering revenue fell 3.6 % last year, with Tabcorp’s bottom line propped up by the lotteries business it acquired through a 2017 merger with Tatts.

This is not the first time the company is facing the challenge. Last time the most crucial one was the introduction of the geological technology to identify when a customer placed a bet on a TAB’s smartphone app within a venue, so the revenue could be shared with the venue. This has indeed been a great idea though this did not stop up to 60% of the online bets in the venues being placed with the competitor’s apps.

Challenges Are To Be Faced

The new way to tackle the current problem is to integrate the “venue mode” on its app, which gives costumers special offers or even deals that will be only accessible in the TAB venues. This is a great move in order to prioritize the TAB over the competitors. Meaning that whenever the punters are in one of the venues of the TAB and make bets with TAB, they can get some promotions and great deals, and all three parties will benefit from it. This is the positive change that has already brought back 60% of the users, who have reactivated their accounts.

Another tension that the TAB is facing right now is a bit more in the kitchen, to be precise in the boardroom of the company. Last year it has been announced that Anne Brenan will be joining the company’s board as a non-executive director. This initiative has been welcomed and positively commented by the rest of the board. Though, the re-election of chairwoman Paula Dwyer has not gone that smooth. Almost 35% of the votes went against her re-election. Despite the fact that Paula has been occupying the position in the Tabcorp since 2005, as she commented she has no intention of leaving the company before the annual general meeting in 2021.