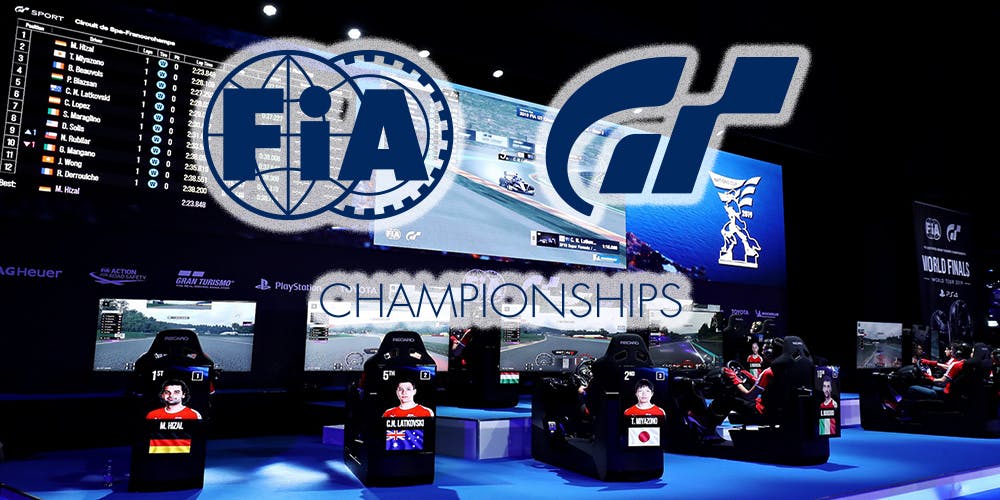 Now, it was officially announced that FIA Gran Turismo Championship will soon take place in Sydney’s Luna Park. The event is where the world’s leading PlayStation racers gather and race for top places in the competition. The race is indeed interesting to watch, and if you think that it is less emotional than an ordinary race. Then you are deeply mistaken!

The championship has been established very recently, in 2018. Having said that, it is already one of the major esports tournaments out there! It already impacted motorsports in a number of ways. The FIA Gran Turismo Championship is a series of events, serving Gran Turismo Sport. The championship is managed by the Japanese game developer studio, Polyphony Digital. The second manager of the event is FIA, which stands for the International motorsport governing body, which is based in France.

There are two major series of the whole event. One is the National Cup, which represents the players from specific countries. And then, there is the Manufacturers Series. In this series, players represent the car manufacturers. The main winning prize of the tournament is a TAG Heuer watch and a glass plaque. The main sponsors of the tournament are Toyota, TAG Heuer, and Michelin, as well as Puma and Thrustmaster.

The tournament takes place in different cities and countries all across the globe. This year, it was decided that it should come to Australia! The competition has already seen a great impact on motorsports. This is a great place for gamers to kick-start their esports careers. Perhaps even switching to real-world motorsports afterward! Which is a very logical step, after so many hours of practice and racing.

This year on February 15-16, the best players from America, Europe, and Australia will gather in Sydney to race in front of a live audience. What is more, the tournament will be broadcasted on live-streams and through different media channels.

Some of the top players are likely to be present at the tournament. Those are Cody Nikola Latkovski, Adam Wilk and Matt Simmons. The last-mentioned player will be representing his home country, Australia. He is also the most recent player to win at the Nismo PlayStation GT Academy. His impressive win gave him the opportunity to take part in the Nissan GT-R campaign.

Many gamers will be representing their own countries. Many will even have the chance to represent their favorite car manufacturer! The winning ceremony is booked at the venue usually reserved for Formula 1.

In the past years, many motor fans have increasingly tuned to esports. The rate of the esports motorsports players has been steadily growing. This is due to several reasons. First of all, motorsports are “a bit” expensive and present many more actual risks than esports. But the adrenaline and that racing feeling are almost the same! And this is not only about fans or beginners. Professional racers, such as Shane van Gisbergen and Marcos Ambrose are often seen on the screens, racing online. You can even observe Formula 1 racers Lando Norris and Max Verstappen, going against each other in virtual races. There definitely is something about esports!

Kazunori Yamauchi, the creator of Gran Turismo has recently given an interview, saying that the event has been an overwhelming success. It has become one of the main destinations for the GT fans, across the globe. He also added that Gran Turismo has played a big role in promoting several car manufacturers, such as Nissan, generally contributing to the popularization of the motorsports culture.