Superstitions existing in the gambling industry 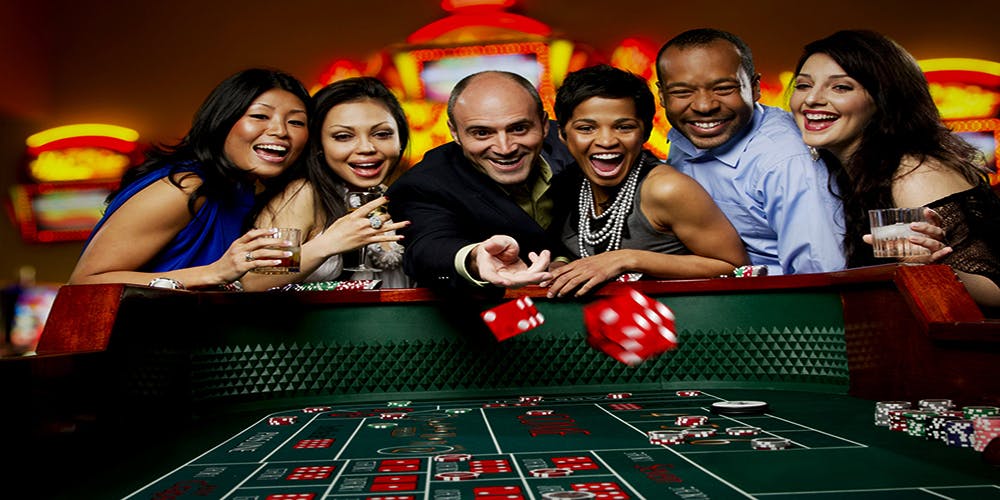 It is believed that if you spill the salt on the table it means that there will necessarily be the fight. Though, this comes from WWII, as the salt was a very valuable and exclusive product that people were standing in the huge queues for. So of course, it was important not to spoil the salt once you had it. Another one is whenever the fork or spoon falls, and we say “Oh, someone is coming”. Not sure where it is coming from, though pretty sure it also has some ridiculous history.

Superstitions exist everywhere where are people. Some of the most interesting superstitions are in the gambling industry, something that gamblers have come up with. There are some of them that might be interesting.

Do Not Look At It

Once you come across the poker or roulette players, you might seem people who are not looking at the final hand cards or roulette spinning. Even the ones playing poker in the phones or in the computer will most probably hide the last card of the last hand, as they suppose that if not looking the desired card might come and they can win the hand. In the case of the roulette spins it is the same, though it might be more about the waiting period.

One you are in the casino, especially in China or see players from China, you will immediately notice the dominance of the red color in the clothing or in the casino itself. It is because the color red is considered to be the lucky color that brings prosperity to the players. Some of the casino complexes have specially designed red rooms, to create an atmosphere of luck, while some of the gamblers might be wearing red piece of clothes or certain accessory.

You would have noticed both on yourself as well as on others, whenever we hope for something or want something very much we close our eyes and cross the fingers.

Though, there is also another meaning of crossing legs or hands. Usually, it is considered to be a bad tone to cross the hands or legs while talking to someone important. In body language, it also means that we are blocking certain information while having crossed our hands and legs. Once crossing legs or hands, it means that you are closed for the luck. Well, at least it goes well with the venue, not sure how you are supposed to sit while gambling online on the sofa.

Do Not Count Money

While counting money is generally counted as a bad and rude tone, it is not a welcoming activity in casinos either. It is simply not right to count the money in front of the others, who might not have the same amount of money. It looks more like showing off.

While talking about money, some of the players never want to have the cash with the $50 banknotes. They think that it will be bad luck next time.

Think Before You Enter

It Is All About Numbers

While there is a great variety of numbers to choose, some of the numbers such as 7 and 13 have definitely been lucky or unlucky within the cultures and history.

The number 13 and the bad luck comes from the Bible, from the Last Supper chapter. Some of the hotels and venues even skip the 13th room or floor, knowing that the customers will refuse to be placed there. 7 is on the opposite, it brings luck and prosperity, as God created the Earth within 7 days.