Summary: Australia and cryptocurrencies in 2019 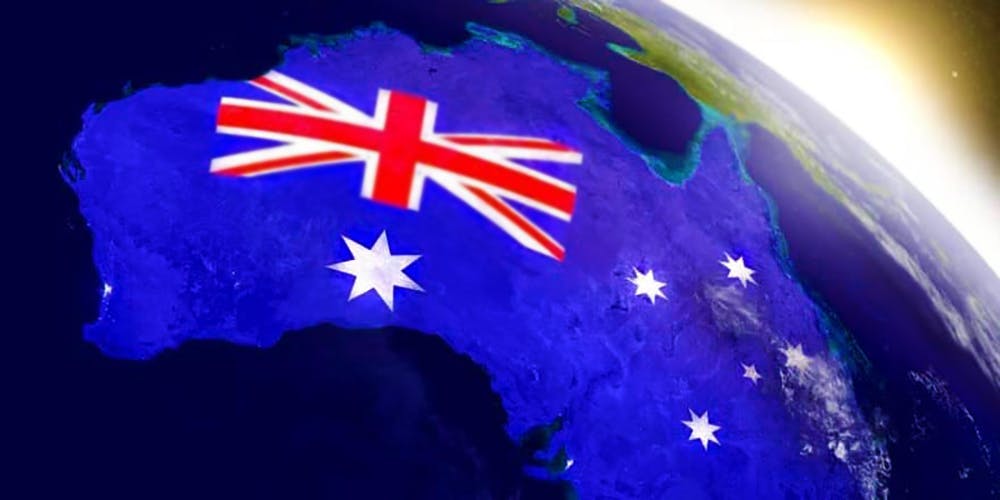 A lot has changed in Australia since 2015 when the Senate first completed an inquiry into this topic and had help public rulings regarding the tax treatment of digital currencies. But cryptocurrencies have evolved since 2015 and so had the approach to this financial technology. Cryptocurrencies and blockchain are much more relevant knowledge and the government sees the potential that these innovations hold. So clearly a lot needed to change.

Australia is becoming one of the most crypto-friendly countries but that doesn’t mean that Australia hasn’t imposed some strong regulations to ensure the safety of transactions. Australia also has a great fintech startup scene and in combination with the regulations, it creates a scene where cryptocurrencies can thrive and reach their full potential.

One of the biggest concerns that Australia has faced when it comes to dealing with cryptocurrency is Money Laundering and Counter-terrorism Financing. Since the past AML/CFL didn’t cover digital currencies. In April of 2019, Australian regulatory bodies introduced an updated version of AML/CFL. According to the 2019 version, Any Business that operated on cryptocurrency exchanges and is located in Australia has to register with AUSTRAC and meet the updated regulatory standards. Australia while crypto-friendly has faced a lot of crypto crime as well. So it made sense for the government to take the matter more seriously and make their approach more strict.

The odd statistic is that even though more people are aware of crypto scams and more regulations are in place this year we saw a major rise in crypto crime volumes. The new trend in crypto crime is that while there are fewer of them happening, the amount that is being stolen has grown a lot. So while the risk factors haven’t changed that much and maybe even decreased the thefts that happen are massive. So it will be necessary to adapt to these new forms of attacks and we will have to see how Australia improves its approach Bitcoin in the future.

Australia has seen outstanding adoption of cryptocurrencies in recent years but especially in 2019. Bitcoin is the leading cryptocurrency currently. With the newest report stating that over 90% of crypto consumers use bitcoin for their payments. Bitcoin also states that they have recorded a “267% month-on-month growth” and bitcoin cash payments accounted for $51,996.73 of the total $55.725.05 expended during the month of October. But following bitcoin, there are other cryptocurrencies that also heir following. For example. Ethereum, which is one of the more sustainable cryptocurrencies is the second, followed by Litecoin, often considered the “lighter” version of Bitcoin and Ripple, which is a protocol that allows real-time transfers in any currency. Through Ripple Australia, citizens can store and transfer their cryptocurrencies.

Australia’s promising fintech scene is also important to mention. It has harvested so serious partnerships this year. As of 2019, there are 629 active fintechs in Australia and the number keeps rising consistently. In the first half of 2019, there was a $101 million investment activity recorded, making $600 million revenues across 28 deal the year before.

When it comes to taxation Australia has shifted its approach and does not tax those who use crypto for their personal spendings under $100,000. But just this summer Australia s taxed all crypto-retirement accounts. Australian Tax Office issues a warning against high-risk retirement investment strategies, 18,000 holders of Self-Managed Super Funds, a type of retirement account privately managed by individuals, and they faced the penalties up to 4,200 AUD for breaching regulations. But as of 2019, you have to pay taxes if you hold investments in cryptocurrencies and make a profit selling them, or if you use crypto for business expenses.

In the following year, Australia has a chance to eliminate the crypto crime, at least to a degree and to make the industry more safe for its citizens. While the newly updated AML/CFL was adopted this year it hasn’t had enough time for the results to be well assessed. In the following year, Australia is better equipped to tackle all the issues that the industry might face, counting money laundering, drug operations using cryptocurrencies and more.

While Australia’s fintech scene continues to thrive and deliver innovative products while collaborating with the big companies. This trend doesn’t seem to be going anywhere since the whole world is unanimous in the recognition of the potential of these technologies and wants to embrace its full potential while eliminating the danger and the risks that come with the territory. All the major threats could be eliminated once the industry becomes more familiar and Australia might just be the country that will lead in this direction.

Australia has become a prime example of the country that is willing to work on its regulations and approaches in order to create an environment where cryptocurrencies can thrive without raising the risks for its citizens.