Star’s monopoly is under for concern 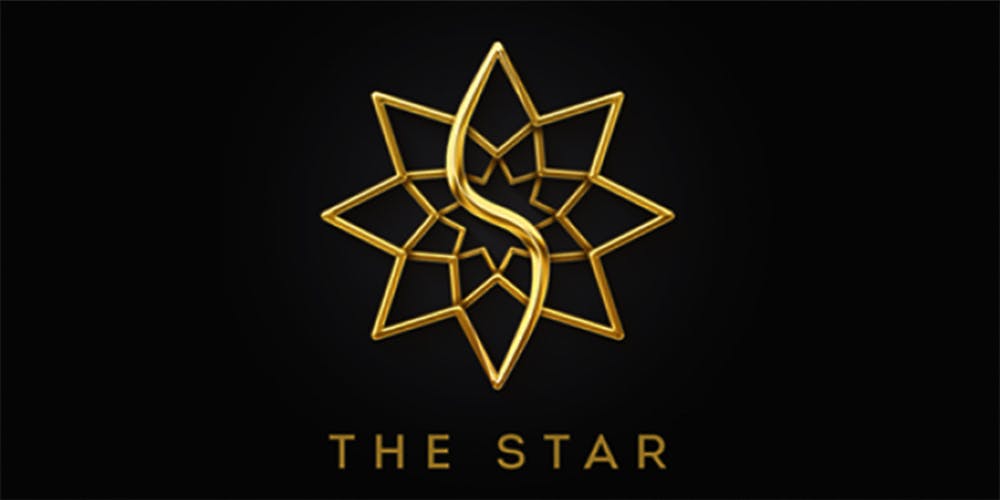 The Stars Group is one of the largest casino operators in Australia. The group owns a monopoly license in two major cities of Australia, Brisbane and Gold Coast. The company is considering building another casino, located within the confines of the luxury hotel, Queen’s Wharf complex in Brisbane. The investment has already promised to bring over $3.5 billion to the capital of Queensland. But there are some problems.

The Star’s monopoly remains under a question mark

The Star is one of the major casinos in the country. The main source of income for the casino is Chinese tourists. At this point, the casino operator has been cautious in making its next move. It appears to be watching the events in China very closely. The company is now planning to divert the funds from the $3.5 investment in a second casino. Let’s put it this way, its prospects are not very promising right now. There have been no advancements, since the outbreak of the coronavirus epidemic.

Tourists from Asian countries, other than China, are still important contributors to the local gambling market. By the end of the previous year, the Labor administration openly announced that it would start negotiations with the Star.

First, the country had to deal with negative effects, posed by the bushfire. Even though the country’s administration received multi-million dollar donations from all around the world, the sector has not fully recovered.

On the other hand, the spread of coronavirus is another blow to the industry. The events in China left the entire country isolated, restricting the means and general freedom of movement. No Chinese people are allowed to leave the country without specific medical check-ups. Many countries have put temporary limits on Chinese tourists, who are planning to visit their countries. Australia is one of them.

According to statistics, over 1.4 million Chinese tourists come to Australia annually, spending over $12 billion each year.

Many Australian casinos are dependent on Chinese tourists for income, especially the ones who are not afraid of playing big. We even have a name for Chinese high rollers, the “whales”. Those are the people who contribute the most to the gambling industry. They are a stable source of income for casinos, across the country.

According to Tourism Research Australia, one in ten Chinese tourists have gambled in a casino at least once, during the course of their visit. All of them said that they have spent no less than $1,000 while gambling. In total, the estimated income from tourists who choose to gamble in casinos comes in excess of $40 million.

The decline in the number of Chinese tourists has already had an irreversible impact on the gambling industry. Many casinos have already lost millions. If we factor in Chinese New Year celebrations, it was supposed to be one of the most lucrative seasons of the year.