Star is on the way of recovering the VIP customer business 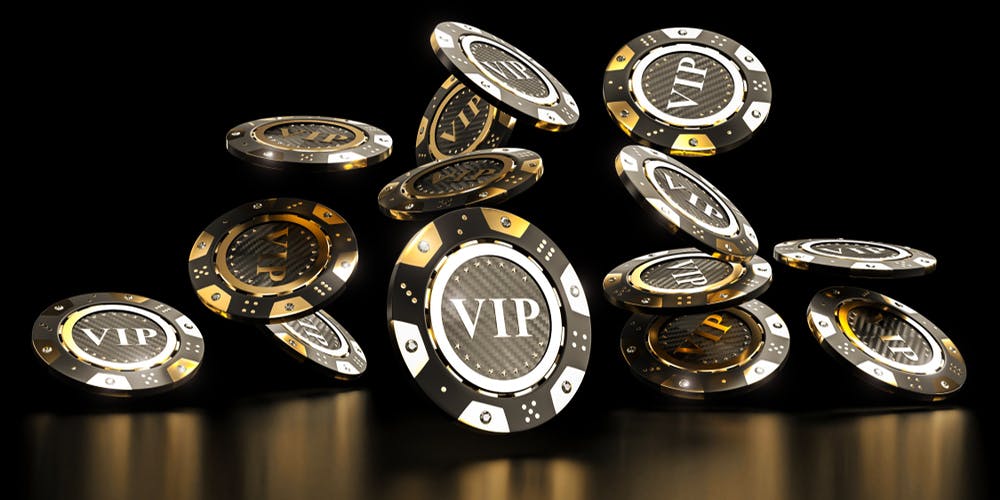 Australia is the gambling capital of the region, and thus it has been very hard for the country to take the decision of closing down the gambling venues. The income of the industry is huge and has suffered a lot because of the pandemic.

It was only in June that the government officials allowed casinos to reopen, though they still had certain restrictions and were limited. Because of that reason, casinos were not able to receive more than several hundred guests, which is an incredibly small amount for the gambling venue.

The Star Entertainment Group which is one of the biggest gambling venues in Australia was the first one to reopen, yet the first one to suffer as well. The CEO of the Star, Matt Bekier was the one to make the comment regarding the recovery processes and the general state of the casino currently. According to him, the pandemic has damaged quite a lot and it might take quite some time to recover from the loss. He also said that this period has been stolen from them.

For now, in order to have less impact, the Star decided to sell the private jets and abandon the VIP motor tach club for now. The VIP customer number has drastically decreased as well. Currently, there are only 5% of customers in the casino. This might be due to some reasons including the fear of the people and the resistance for the gathering places. The good news though is the fact that the VIP clients who visit the casino spend way more than they used to.

As life is getting back to normal, the casinos started to operate within the full capacity as well. The casino is now able to welcome the full capacity guests. Though, they have to comply with certain guidelines and have to take into consideration all of the safety measures. Not only the casino has experienced income loss but had to lay off a lot of employees as well.

According to the reports. The revenue of the casino which is about $1.5 billion experienced a 31% drop compared to the same period last year, and this is for the fiscal year, which ended by the 30th of June. While talking about the loss The Star counts more than A$95 million.

The Star casino reported normalized results, where there appeared to be no variation from VIP gambling, with reported revenue only declining by 21% to A$1.8 billion. Not only Matt Bekier was the one to comment on the revenue and the performance of the casino, but the managing director, John O’Neil also mentioned that the casino was making drastically larger profit during the period of July 2019 to February 2020.

The VIP gambling revenue has been decreased by 51% back in 2019 as well and the global pandemic only assisted in making it even lower. The Star has been going through a very difficult journey and shall somehow find the way to get its greatness back. So far, the gambling operator failed to maintain the 30-year monopoly on the Gold Coast, yet it is still the only one to have the slot machines in Sydney.