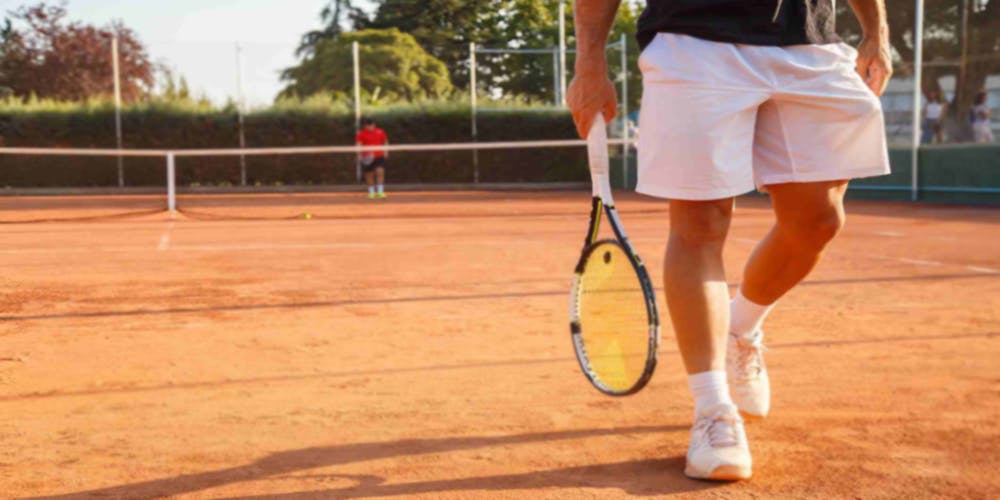 Tennis is one of the biggest sports worldwide. It is a very well-known fact that tennis is played by great athletes and usually tennis players are one of the leading characters in the sports industry. Tennis is also one of the highest-paid sports as well and consequently, the number of interested in tennis is quite high.

Soon after the Tennis Australia announcement regarding the charity, there was some additional very interesting news spread. Sportrada, which has served as lead data collector and distributor of Tennis Australia syndicated tournaments ever since 2016, has announced the extended partnership with the Australian Open.

Not only it is great in the data collection and distribution terms but in terms of the technological advancement and the great technological integrity that the Sportradar can offer to its partner. The new partnership arrangement will see the governing body of Australia professional tennis benefit from Sportradar audiovisual (AV) as well as from the data content, advanced technologies, and many other integrity services.

Moreover, the partnership means that the Tennis Australia matches will be protected by Sportradar AV encoding services, which is one of the best in its type. This will also provide high-definition streams for the Australian Open’s official website, app and social media channels. The broadcasting will be available in multiple territories including Australia, New Zealand, and Sub-continent as well as the Americas.

Sportradar will continue to deliver their AV, data and Integrity services for the Australian Open, the Grand Slam of the Asian Pacific as titled. It will also deliver Qualifiers and Wild Card play-offs in Melbourne and Zhuhai, China and ATP 250 Adelaide.

David Lampitt, the managing director of Sportradar’s Sports Partnerships has made the statement regarding the extension.

“The Australian Open is a hugely popular event across the world. Tennis Australia has a truly innovative and progressive approach to nurturing and advancing the interests of the game.”

Mr. Lampitt has also outlined the importance of the technologies, data collection, AV and Integrity Services and said that the company aims at committing for the safety of the sports and therefore is willing to make the valuable investment in the further development of tennis worldwide.