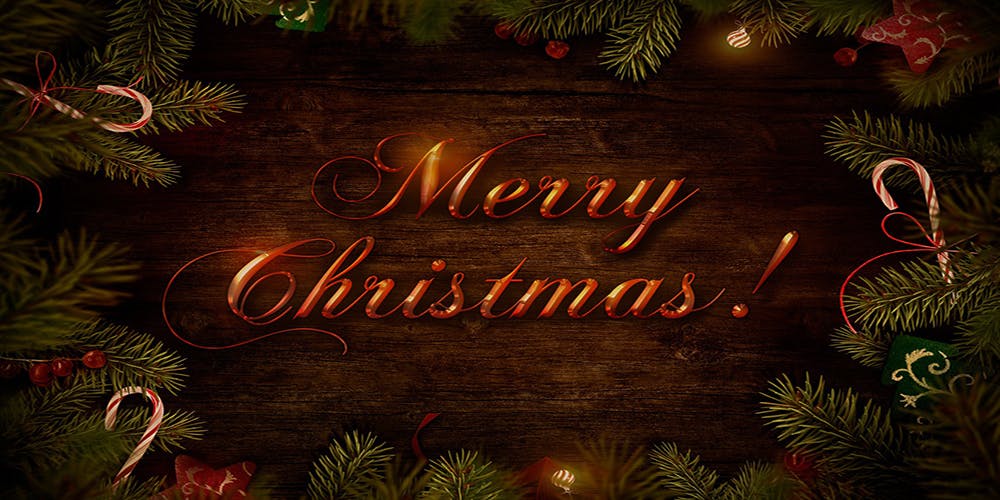 Australia is known for the number of Lottos and the huge amount of people playing lotto daily. Not only the particular players who play the lottery are lucky to win the big prizes, but the lottery companies themselves are very motivating themselves. This is because many of the lottery companies in Australia make big donations to charity, which increases the popularity of the companies, as well as motivates many more people to take part in the lottery game and make their own contribution to the donations.

One of the lottery companies, Lott has been known as one of the biggest contributors to the charity and donations. Two of the Australian charities received $50.000 donations from Lott. this is a great Christmas gift for the people who are in need and seek support. The gesture is recognized to be very nice and careful from the company’s side.

There has been observed on health services that the company has donated quite a lot for this time. Lott chose specifically two main addressers. Childhood Cancer Association and Women’s and Children’s Hospital Foundation. They made the Christmas cheer with their donations, which caught a lot of attention from the public and media organizations. Despite the fact that the Lott company never leaves people in need without attention, this so far has been one of the largest donations they have made.

The lottery companies contribute millions of dollars to charities annually. Some companies assist people in need individually, some of them donate to big foundations that work for the larger goals and contribute to the health services as well as to research and education. The total for the last fiscal year exceeded 1.4$ billion in donations.

Another gentle gesture from the company’s side is that they also wanted to surprise people who work for the foundation and people in need. Many people have addressed the donation as an incredible act of attention and perhaps one of the best Christmas presents they could get.

Carinne Habel, the head of WCHF has commented on the donation, stating that there are many children that want to get out of the hospitals as soon as they can but unfortunately their condition does not give them that opportunity. The act will be the motivation and assistance for those children to go back home to their families sooner.

All the way up to June 30, 2019, Lott has made donations of more than $1 billion to the community initiatives. The donated amount can easily reach $1.4 billion. The donated money will be contributed to the development of the area of health and medical research, which focuses on the needs of people and patients. The previous donations have also been used to the rehabilitation and renovation of the hospitals as well as to the improvement of the infrastructure. 2019 has been the year of Lott, making hundreds of people the best Christmas gift they could have received.

Powerball and Oz Lotto have been one of the major projects of the wagering company Tabcorp, the biggest betting operator in Australia. They have made certain changes to the regulation, and there were some concerns regarding the efficiency of the changes and the actions of people.

As it has been reported by the company, the number of winners has increased dramatically after the changes they have implemented in April. The number has increased from 55% to 75% compared to last year’s indicator. The average value of jackpots offered was $15 million, while now it is from $28.4 million to $37.8 million. The changes implemented in Powerball have increased the probability of winning.

David Attenborough, who is the Chief Executive of Tabcorp said that in the first 10 months of the financial year they have already recorded 39 big jackpots of $15 million and more. Previously that was the number of jackpots that the company would expect during the whole year.