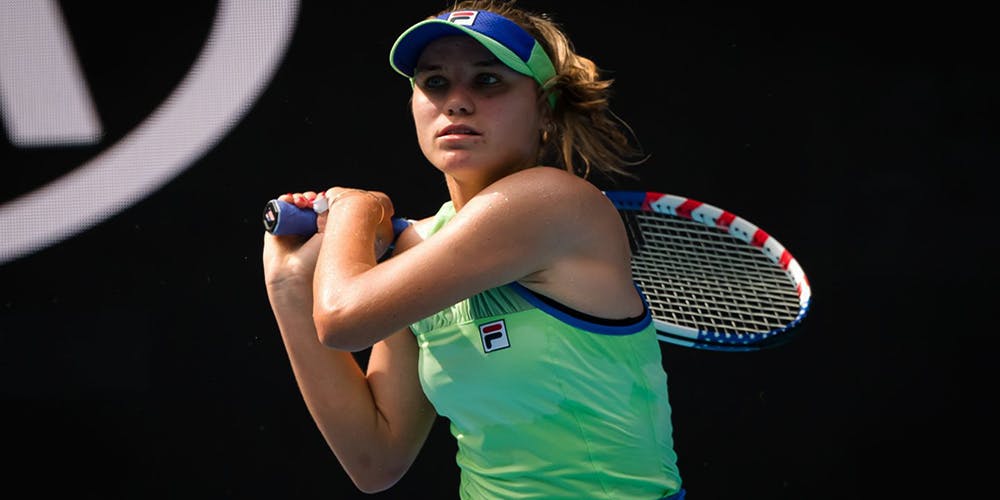 A 21-year-old American tennis player has shown off all of her skills and character in the Australian Open 2020 when she defeated Garbine Muguruza.

Via the victory at the Australian Open, Kenin also became the youngest woman to win the Grand Slam, after Maria Sharapova. Sharapova won her first major title back in 2008 when she was only 20 years old. Last year’s winner, the Japanese Naomi Osaka was also 21 years old, though she is 22 days older than Kenin, making her the youngest woman to win the title in more than a decade.

Sofia Kenin won the game over Muguruza with 4-6, 6-2, 6-2. Kenin was the one to fight her tears in the third set. She had to overcome herself and the anxiety, which came with a huge strain on her side. But just as expected, in her signature move, Kenin was the last woman standing at Melbourne Park.

The victory brought Kenin a great joy, bringing her back to an extremely good mood. In an interview, she also said that the last two weeks in Australia were the best two weeks of her life. Which is entirely understandable, considering her historical move.

In the interview, Kenin also said that winning a major title has always been her dream. She is very thankful and happy about her dream finally coming true. She also encouraged people who have certain targets or life expectations to follow their path. Try hard in order to make it, she said, finishing the interview. Her emotional side was also clearly seen in her speech.

We all have demons inside ourselves and we often have to fight them too. The sports players are not an exception. The nerves might hit them in the most inappropriate moments. This is exactly what happened to the 21-year-old American rocket. As Jim Courier, the tennis legend told one of the channels, both girls had a “double battle” on the courts. He underlined the fact that Kenin burst into tears in the middle of the third set. He said that the young rocket is fighting off her tears and she is fighting on two fronts. He could not come up with the reason why this has happened. Perhaps she really had to tackle the hardest opponent on the court: herself.

Some of the other comments about Kenin’s pointed to her maturity. Muguruza has been a good opponent for Kenin. She took off the priority in the first set of the game with 4-6. Though, apparently this was not enough to defeat the young American.