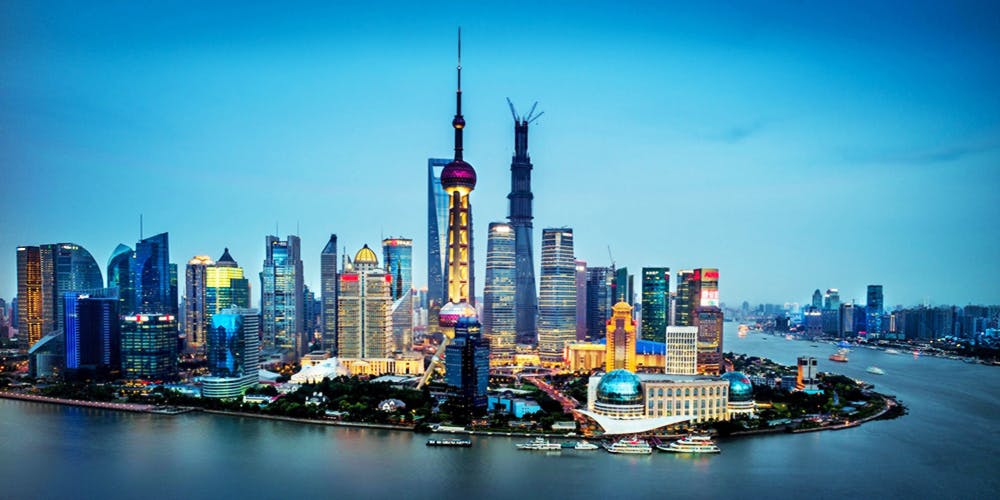 SkyCity is one of the major casino operators in New Zealand. The casinos by this operator are located in three major cities, including Auckland, Christchurch, and Queenstown. Recently It has been announced that the casinos will soon reopen, with certain healthcare guidelines and measures in place. Yet, it has also been announced that the casino has to cut 700 more employees from its staff.

This has been a very difficult decision for the casino management. They have been trying for up to 3 months to maintain all of their employees and get back to the ordinary lifestyle. Though, in the current situation, it does not seem to be possible. Yet, the casino representatives are very upset about the decision they had to make.

New Zealand is more or less lucky, as Australia, where one of the SkyCity casinos is located is on a bit of a different path. While in New Zealand the government officials have decided to move to Level 2 earlier than planned, in Australia the reopening process should begin only by the end of July.

SkyCity casino gave an interview and blamed the poor economy and lower personal disposable income for the decision of cutting off up to 700 employees. The CEO of the SkyCity Entertainment Group, Graeme Stephens explained their move and decision regarding the reduction of the workforce in the company. He said that the casino will reopen, but instead of being an international casino, welcoming tourists, it will be a domestically focused relatively small business.

Thus, according to the interview of Graeme, the decision was made in order to save over $50 million for the company. These funds are essential for the company at the moment and they are very important in overcoming the depressing post-COVID-19 regime as well.