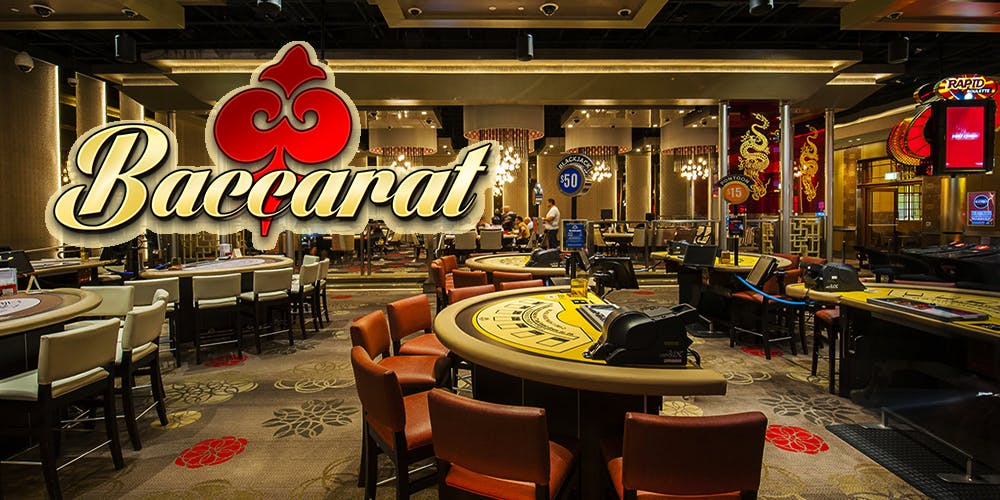 The gambling industry is one of the most developed industries in the world. Australia is one of the major contributors to the global gambling market. Australia has a lot to offer. Both in terms of the variety of casinos and the games they offer. Add a great atmosphere and plenty of new gambling opportunities, and you have a recipe for success!

Baccarat is one of the most popular games among gamblers. It has achieved the highest level of popularity, becoming one of the top choices with seasoned players. The game was an instant success, from the very moment it was released. Baccarat is firmly on the list of top table games, next to the poker and roulette.

So, SkyCity Adelaide decided to introduce an old game with distinctive, new features to the public. But to be honest, it has already gained a lot of interest! The difference between the ordinary game of Baccarat, and its updated, Tiger Baccarat version, is that the new release has some additional features, such as side bets. This gives the players an additional opportunity to score big wins, adding a healthy dose of adrenaline. The more options the player has, the more they will play. The trick is to get them to test all the available options.

Until now, SkyCity Adelaide is the only casino in Australia to offer Tiger Baccarat. The casino is very happy and proud of its newest addition. The casino made an announcement about the new release, just ahead of the Lunar New Year celebrations. Who knows, maybe it was a coincidence? Others claim that it was a very clear strategic move.

Mr. Ash Azad, the General Manager of Table Games in SkyCity Adelaide, said that the company is ready to unlock new experiences for players by introducing brand new games across the country. The whole team is very happy and proud of the achievement: he also mentioned that the game has already caught on in Asia. They expect that the reception will be even more positive elsewhere in Australia.

Besides the comment regarding the new table game, Mr. Azad described the casino’s future plans. He said that they are planning to expand by October this year. They will also continue to widen their offer to their loyal customers. The expansion itself has planned total budget of A$330 million, meaning that the company is thinking big. Mr. Azad also added that the new complex should include some of the following facilities: VIP gaming venues, a luxurious hotel with a total of 120 rooms, bars and rooftop terraces. The plan also includes relaxation spas and conference spaces for business meetings.

So far, the casino has managed to maintain its sweet spot as one of the leading and most innovative gambling venues in the country. Will they continue on the same path? They are not lacking in ambition, that is for sure.