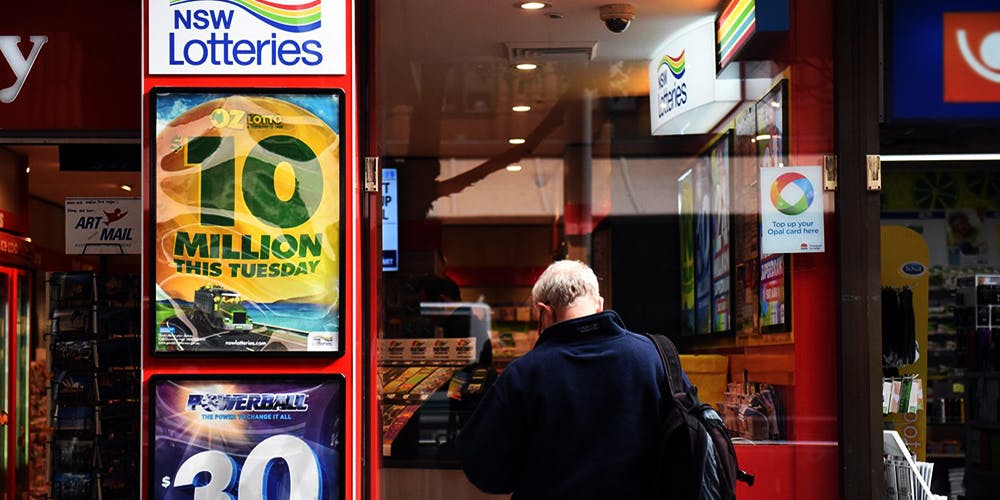 Playing lotto is one of the most popular activities in Australia. Many people play the lottery and usually win. Though there are always those “super lucky” ones, who win big. Some even become multimillionaires overnight. There are several different lotteries available in Australia and most of them are very lucrative.

Lotteries are responsible for over 200 new millionaires in Australia, meaning that more people are able to fulfill their material desires without much hassle or difficulty. Put it simply, life has become a much better place. At least for them!

Among the new millionaires of Australia, there is one couple that has recently joined the row of newbies. The couple is from Rockhampton and has won over $1.6 million in the Saturday Gold Lotto.

The lucky day was 25th January, which is also the Chinese New Year. It seems like the new year has definitely brought some great news to the young family! While the Gold Lotto drew 4,019 winners during that day, the owner of the golden ticket was a man from Rockhampton.

He was not notified about his great win, until the following morning. It is not at all surprising, that at first, he could not “believe” his ears. He was very happy and was literally left speechless by the news. And while he did not trust his ears, he decided to check the news with his own eyes. He opened the Lotto app on his phone, just to confirm the results. He only bought into it, once the application told him that yes. The news he had heard was right all along! For the guy, this was a moment of unsurpassed happiness and delight.

The young man was interviewed straight after the win. He was asked about his reaction to the win. Obviously, he was very happy. But it also “messed him up”: he does not know how to spend the money. What a problem!

The next big thing that the young man did was to go to a restaurant with his wife, just to celebrate the great news. During the dinner, they talked about what they want to do with the money. They decided to save some part of the money while spending the other part on renovating the house, and generally, helping the family out.

Later that week, the name of the shop that had sold the lucky ticket was revealed. The shop is in North Rockhampton and is called Card & Paper Shop. This is not the first time the shop has sold a lucky ticket. Together with the Lotto company, its shops have sold over 200 lucky tickets last year, thus “giving birth” to more than 200 millionaires in the country. The company does not only have its share of making people lucky. In light of widespread devastation, it has substantially contributed to bushfire relief services as well!

As mentioned in an interview with Janet Dingley, the owner of Card & Paper Shop, the retailer has raised over 1.8 million for the bushfire relief, donating it to different services. Dingley added that they are also “very happy” that another lucky ticket was sold in their shop. They will surely try to inform all the other customers about the win!