Residents in Canberra crossing the border to play pokies 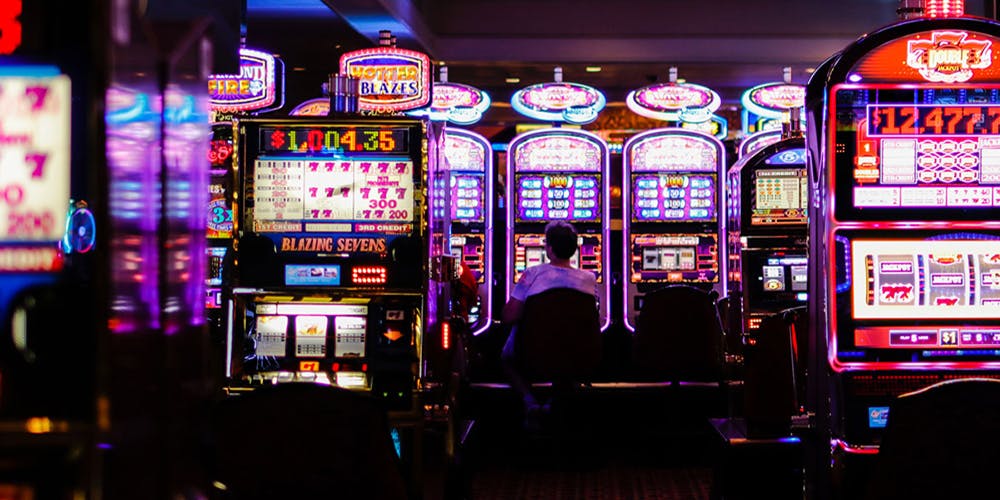 The ongoing travel restrictions across Australia due to the COVID-19 pandemic is seeing some strange behaviour take place all over the country. One example of this has been seen in the capital territory, Canberra, recently, where residents are crossing the state border into New South Wales in order to be able to play on pokie machines due to restrictions on movement in the ACT.

It has been reported that up to 40% of customers in clubs in towns near the New South Wales border are actually from the ACT, while some are reporting that more than half their patrons are from Canberra. This has led to a turnaround in the business climate for clubs in NSW, with huge food and beverage sales, while ACT clubs remain closed. Even with all the restrictions in place, and the extra cleaning and sanitizing that needs to be done, these clubs are thriving due to the extra business from Canberra natives.

At present, clubs in NSW, South Australia and the Northern Territory have all opened doors, while Victoria was supposed to open them up on July 20th before a surge in case numbers pushed those plans back. Canberra has been taking a more cautious approach to reopening, based on Prime Minister Andrew Barr’s announcement in July, and so casinos, pokies, strip clubs and brothels will all remain closed for now in the capital territory.

However, Clubs ACT chief executive has questioned the wisdom of allowing Canberra residents to access gaming machines in Queanbeyan, which despite being in NSW is effectively a suburb of Canberra, but cannot do so in Canberra proper. There has been a letter sent to the Chief Health Officer of the ACT to this effect, with a response awaited.