Relax Gaming and Australian ReelPlay Studio will extend the collaboration 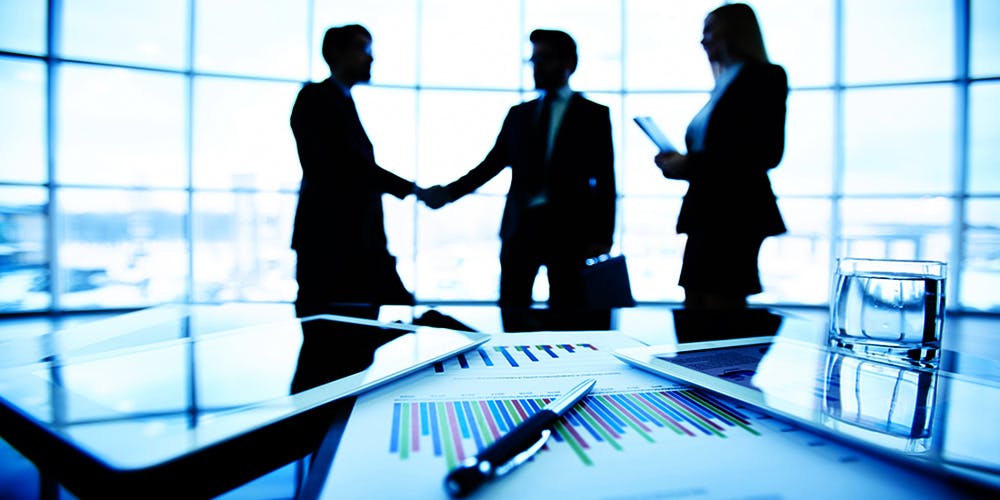 Relax Gaming is one of the global aggregation and content producer companies. The company was established back in 2010 by Patrik Osteraker and Jani Tekeniemi. When they created the company, Osteraker and Tekeniemi had big ambitions. They aspired to become the leading technology provider for high-quality games, not only locally but in the entire world.

The expansion of the company done was step by step. One of the highlights in the company’s 10-year history is the launch of the first casino platform production, back in January 2015. By that time, they could already offer the technical excellence behind the platform to key partners. In 2019, the company had already 9 partners and 18 games released.

The ReelPlay Studio is capable of creating different types of games, starting from the very basic ones, all the way up to 3D design animation. The company also offers features for bonuses and bonus actions. The company is also one of the market leaders when it comes to commercial and marketing support. There is no question about the validity of this partnership, and why it should be extended.

Relax Gaming has recently confirmed the extended future partnership with the Australian ReelPlay Studio. This means that some of the additional third-party content will be added to the rich gallery of the content producer, Relax Gaming.

Relax Gaming is a company that has a rich history of over 1,000 titles from leading suppliers and studios. Together, they are capable of producing high-quality content and great brand releases. The integration process is very smooth, and this is largely due to the fact that the associates are really quick and simple. The access to the third-party library and directory is also relatively easy, with seamless integration.

The extension document states that the partnership agreement is what powers the entire process. Now that all stakeholders have easy access to the Relax Gaming platform, this makes the uptake of (the entire variety of) products way more efficient and less time-consuming.

There are several main brands on the distribution platform. The most exciting names from the Studios in Australia are El Dorado and Infinity Reels, as well as Hypernova Megaways. These titles were released back in August 2019. Due to an extremely effective job done by the company, the partners can feel safe and sound with the process.

Of course, no partnerships are made without tangible benefits. Some of the benefits that the Relax Gaming partnership offers are the elimination of hidden costs and extensive distribution channels. In this respect, one of the most important benefits here is access to the whole variety of marketing tools.

When it comes to the ReelPlay Studio, there are several more brands that have come into the partnership with Relax Gaming. One of the first is SkillOnNet. The operators offer over 3,000 slots, casinos, and live dealer games, as well as table games.

The silver bullet franchise is one of the most important additions to the company, which is also expected to be one of the most effective tools. The new deals, brought by Relax Gaming will bring access to a great variety of releases, through various studios that are part of the franchise.