Regulators in Australia sharpen focus on the gambling industry 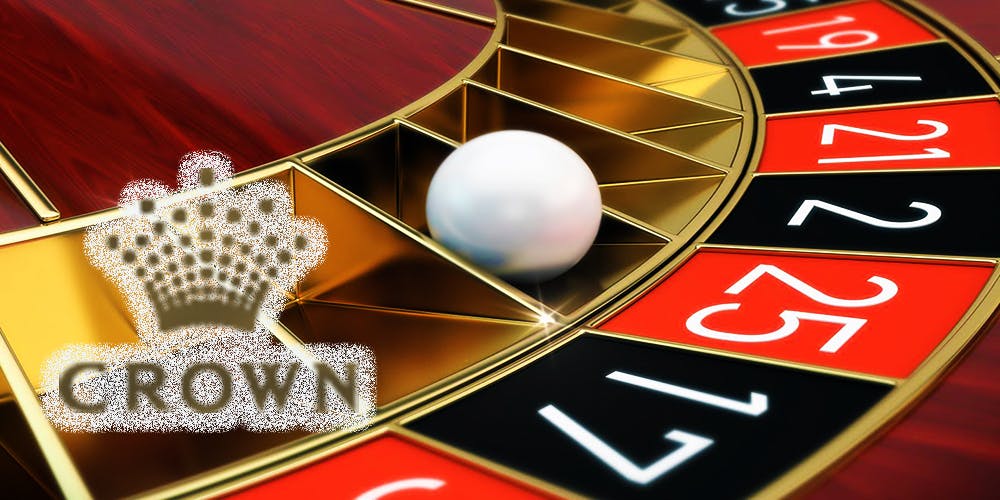 There have been strengthened regulations in Australia, regarding the gambling industry and individual casinos in the business. Last year has been interesting with the changes and challenges present in the industry and as far as it seems 2020 seems to continue the flow.

Australia’s anti-money laundering regulator, AUSTRAC has actively been involved in the whole process. Now, it has been announced that they will be sharpening the focus on the gambling industry even more. While the Crown Casino and Star Entertainment will still remain as the main focus, the regulations will touch other casinos as well. The poker machine owner giant Woolworths might also find themselves under heightened scrutiny.

The company announced plans in the middle of 2019 to get out of its pubs, bottle shops, and poker machine business via a sale or demerger.

Nicole Rose, the chief executive of AUSTRAC warned the casino operators last year, that the regulator would check all possible gaps in regulations that dictated what casinos must know about the gaming clients as part of a probe into the risks of casino junkets. For Crown Resort and the owner James Packer, this might be the worst time to happen. Less than three weeks until the start of a public inquiry by the NSW Independent Liquor and Gaming authority into the suitability to hold Sydney’s Barangaroo casino license. Also regarding the suitability of 9.9% shareholder, Lawrence Ho’s Melco to be anyhow associated with Crown.

Crown Having The Hard Times

There should be a hearing with Packer as the owner of the Crown Resorts. The outcome of the hearing will have a great impact on the local gambling market, as the Crown is one of the gambling giants in the Australian gambling business.

The conducted inquiry will make it clear if Melco’s initial acquisition of a 9.9% stake from Paker or a deal to purchase an additional 9.9% breached the terms of Barangaroo’s restricted gaming license. People that are familiar with the pre-hearing information, say that the main focus has been the VIP business, rather than the market operation. Despite the outcome of the hearing, the inquiry will not affect Melco’s chances to complete the agreement on purchasing an almost 20% stake in Crown.

May 31, 2020, is the date when Melco is supposed to get almost 20% of stake in the Crown, though the date can also be postponed to the unspecific period. The good thing is that, while any hearing is still being held, the little can change to embarrass some of the participants.

There is no doubt that the inquiry might have some uncomfortable moments for all representatives of the board of Crown, including the directors and Packer himself. Though, more will be clear, once the inquiry itself begins on the 21st of January.

Melco is indeed an interesting and impactful figure in stake wise. For some of the shareholders of Crown, his stakes and prohibition of him having any stakes will have a significant impact. Has Melco current stakes in Crown, Packer is automatically left as a 36% shareholder, while Melco is left only with 9.9%, producing an unstable share register.

The whole scenario of Crown being sold to different shareholders, began when Packer began selling around 46% holding in Crown. Only after that, it was announced that another 19.9% would have been sold to Ho. Not only Ho is in the number of shareholders, but a tentative deal was also made with Wynn Resorts. Though, this only became public after Wynn walked away from the business. The following deal with Ho indeed has confirmed the news that Packer was soon to leave the business.